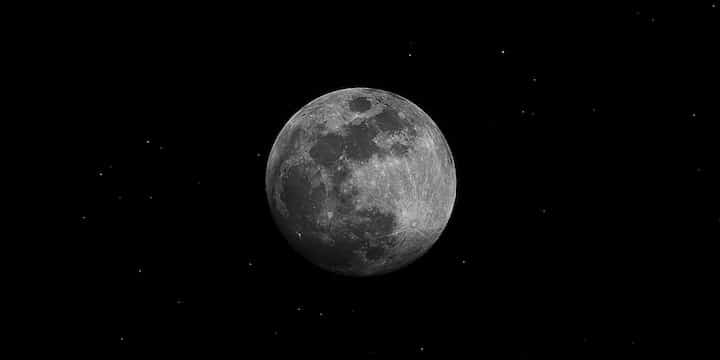 The 50th anniversary of the Apollo 11 moon landing is on Saturday! For that reason, I thought it would be a great time to feature two great, new books on the mission: 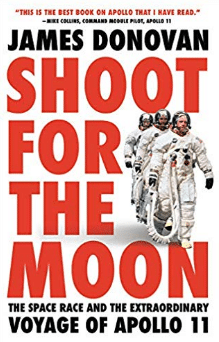 “Shoot for the Moon: The Space Race and the Extraordinary Voyage of Apollo 11” by James Donovan ($19.49 on Amazon)

In “Shoot for the Moon: The Space Race and the Extraordinary Voyage of Apollo 11,” James Donovan recounts the Apollo 11 mission in incredible detail. As seen on Amazon, Apollo 11’s own astronaut Michael Collins had this to say on the book:

“This is the best book on Apollo that I have read. Extensively researched and meticulously accurate, it successfully traces not only the technical highlights of the program but also the contributions of the extraordinary people who made it possible.” 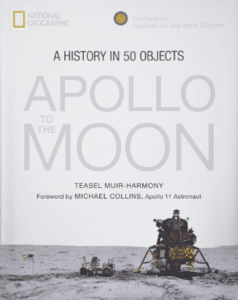 Teasel E. Muir-Harmony’s “Apollo to the Moon: A History in 50 Objects” celebrates the 50th anniversary of the Apollo 11 mission in a unique and visually interesting way. Specifically, it builds a story around 50 key artifacts from the Smithsonian archives to tell the story. From Amazon:

“This book showcases the historic space exploration program that landed humans on the moon, advanced the world’s capabilities for space travel, and revolutionized our sense of humanity’s place in the universe. Each historic accomplishment is symbolized by a different object, from a Russian stamp honoring Yuri Gagarin and plastic astronaut action figures to the Apollo 11 command module, piloted by Michael Collins as Armstrong and Aldrin made the first moonwalk, together with the monumental art inspired by these moon missions. Throughout, Apollo to the Moon also tells the story of people who made the journey possible: the heroic astronauts as well as their supporters, including President John F. Kennedy, newsman Walter Cronkite, and NASA scientists such as Margaret Hamilton.”

Like this feature? Check out past Travel Book of the Week posts!