If you haven’t been to Tokyo’s Narita Airport you aren’t missing much. It’s surprisingly unattractive in an old building with low ceilings. From my gate to passport control was a long walk (about 10 minutes). There I waited in a huge line that moved surprisingly quickly – just twelve minutes. The agent was friendly and didn’t take long processing my documents, scanning my fingerprints and photographing me (America does the same to our foreign visitors). Good to know: Japan has two forms to fill out so be sure to complete both and the front and back, otherwise you will be delayed.

One thing America doesn’t do that Japan does is a fever check – you wouldn’t know going through the area unless you were paying attention. It’s probably a good idea and one thing I love about the Japanese is when they are sick they will wear surgical masks out in public. Why don’t we do the same?

I checked a box which was already waiting for me on the belt at baggage claim. What’s so genius and simple is that there’s a red line on the floor that’s about three feet out circling the carousel so it prevents all those nasty bottlenecks where it’s tough for passengers to spot their luggage let alone pull it off.

The last hurdle is clearing customs and there was just a two minute wait there and then I was out in the arrival area.

Tokyo Narita’s Airport to Downtown Tokyo
The first place I went to was the transportation desk. I was going to take the train into the city but I just missed it and the next one wasn’t departing for 30 minutes. A bus was leaving in ten minutes so I took the “Friendly Airport Limousine” (it’s an orange bus). They both go to Tokyo Station and each costs 3000 yen ($39USD). I used my Visa card to pay which I did for everything this trip so I never had to withdraw YEN from the ATM. NOTE: You don’t want to take a taxi to the city as it’s hundreds of dollars which explains why so many American businessmen take the bus.

Good To Know:
-The transportation representatives spoke perfect English
-The bus was easy and took an hour.
-Before leaving the airport it stopped at another terminal to pick up more passengers and just before leaving for the city the driver came down the aisle with a sign to fasten seat belts.
-They have Wi-Fi on the bus but it’s not free. I signed in using my Boingo account and I was good to go.
-After you see the giant Ferris wheel there’s about 15 minutes left to Tokyo Station.
-Recordings alerting passengers of all stops are in both Japanese and English
-My T-Mobile Blackberry worked with no problems
-An English recording says “portable telephones should not be used as they annoy the neighbors”
-All of the bus workers bow to the bus when we arrived and departed each station
-When you arrive the agents check the bus baggage tags so have them handy.
-I got off at the second stop which was Tokyo Station and took a taxi to my hotel (it cost $10).
-Taxi cab doors open on the left side only.
-There were only two taxis waiting so I made a B-line to one of them. My driver was friendly and asked me to speak slow so he could understand… T h e  M a n d a r i n  O r i e n t a l.
-Most major hotels have buses that go directly to them and the Mandarin Oriental did too but it wasn’t leaving for another hour and I didn’t want to wait.
-For more information see this website for the bus and train schedules. 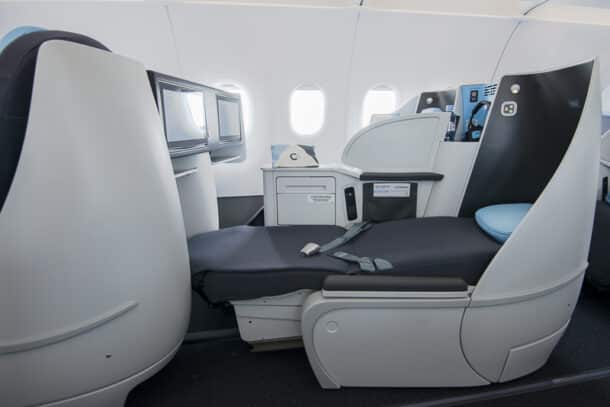 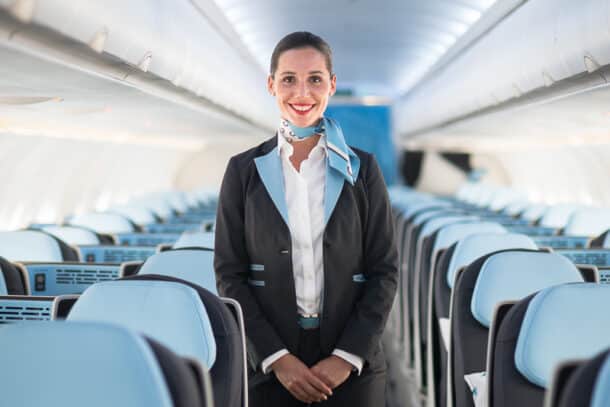 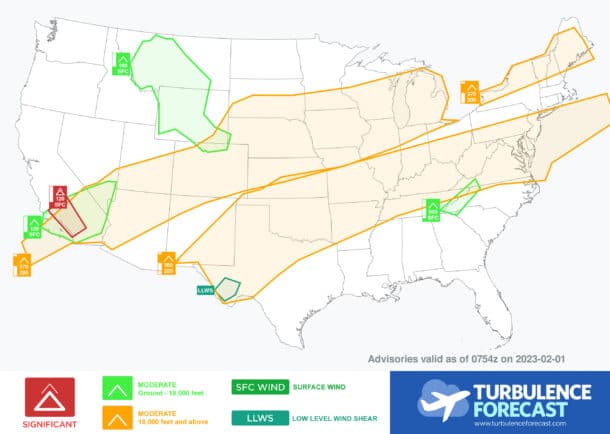 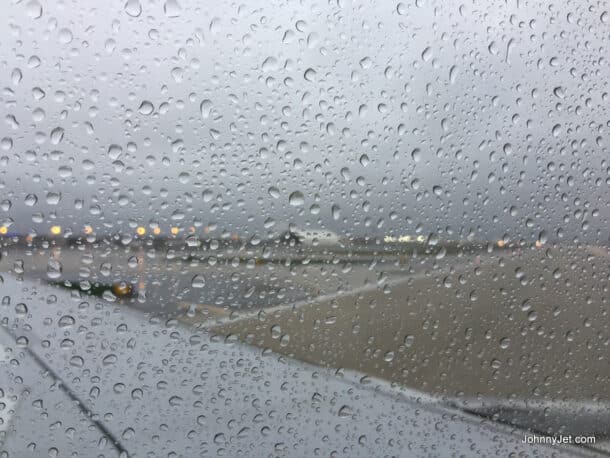 0 Comments On "Arriving in Tokyo, Japan"