Stephen Voss, a medical doctor and astrophotographer, shot a 24-second time-lapse video of the first ever commercial flight to the Antarctic Circle from Dunedin, New Zealand. The 8 hour flight on March 23rd was to intercept (international date-line and the 66th parallel) the auroral oval.

According to CBS News some commenters thought the video had glimpsed a meteor but the camera operator replied that the object only appeared to be fast-moving because the video was shot as a time-lapse. 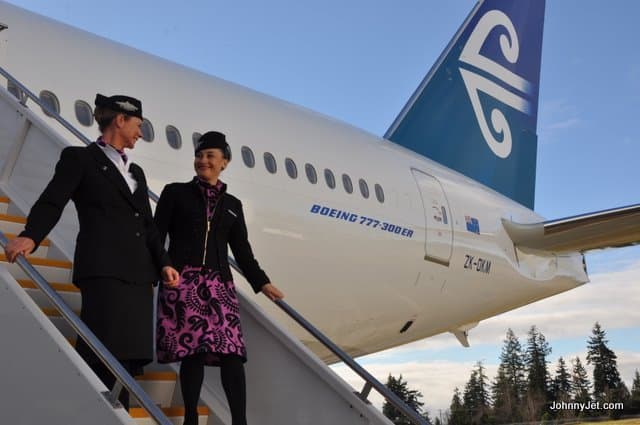 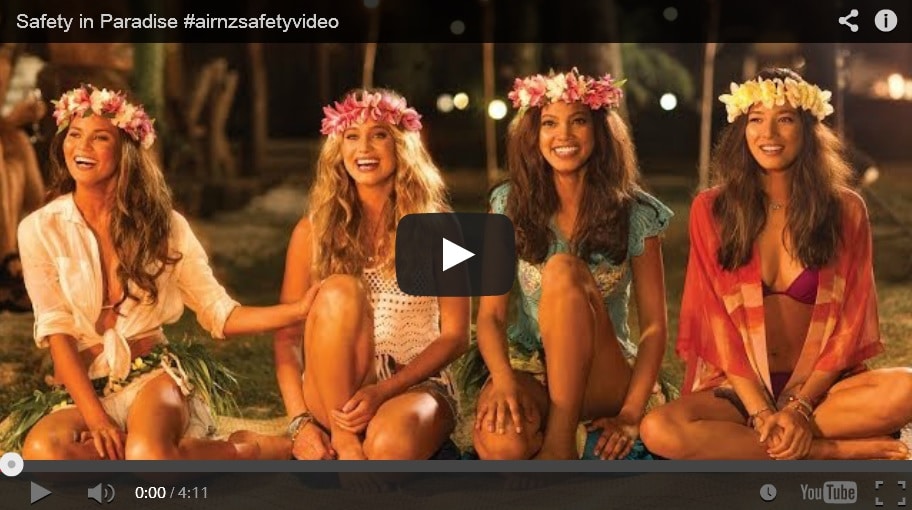 Air New Zealand has made a name for itself recently by delivering the most watched—and actually watchable—in-flight safety videos in the industry. I know, most passengers don’t watch safety videos…

Late last year, the increasingly innovative airline Air New Zealand commenced a competition that would afford one lucky (dedicated, crazy, brave, whatever you want to call it) environmentalist the opportunity…