B Ocean Hotel in Fort Lauderdale

I was just in South Florida to attend the Seatrade Cruise Global conference in Fort Lauderdale. Since I was speaking at the event, the organizers put me up at the B Ocean Hotel, which is just a few miles away from the hosting Broward County Convention Center. The conference ran a free shuttle between the two, which was nice, but it made a few stops on the way to the convention center, and with spring break traffic it was painful. Seriously, it would’ve been much quicker to ride a bike. 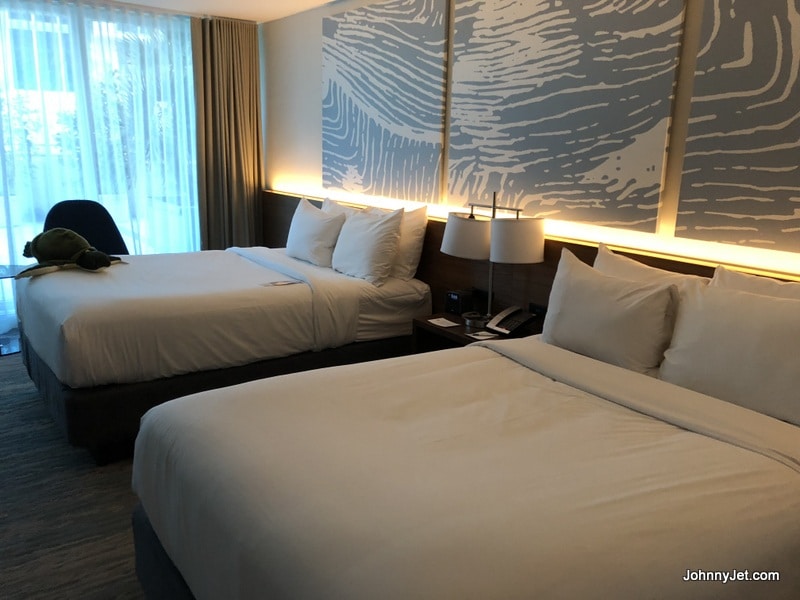 I knew it was going to be an interesting stay when I checked in and two drunk, bikini-clad college girls were trying to get their room keys reprogrammed. A few minutes later, a drunk magician came by to show me and the front desk crew the coolest thing he’d ever seen: mini pickles inside an olive that came with his last drink. On his way out he showed us some incredible card tricks, which is how I knew he was a magician (they were impressive). I thought for sure I was going to be in for a long two nights. 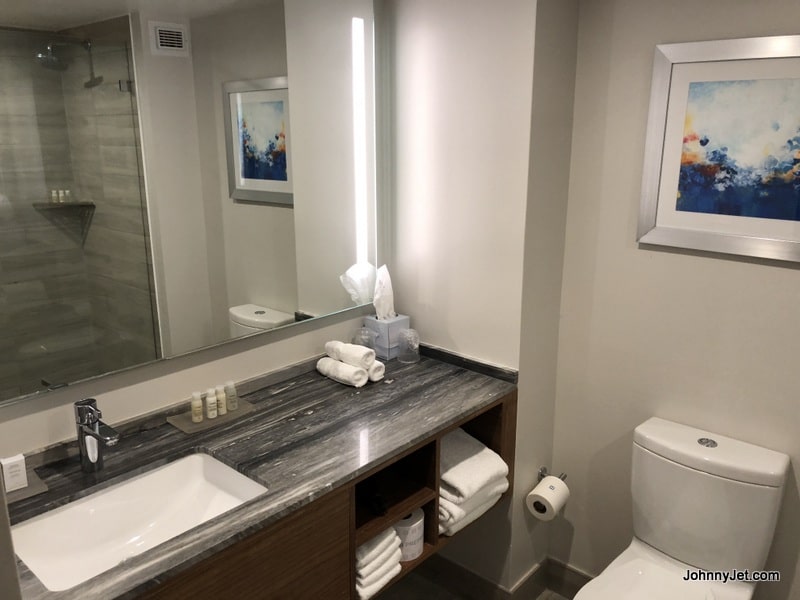 I asked for a quiet room away from the elevators and no connecting room door. The agent was friendly and went the extra mile for me. When she asked her manager if either X or Y rooms would be a good choice for me, he looked back at her like, why are you taking so long with this? She mumbled “VIP” to him, and he looked at the computer screen, which must’ve stated that I was a VIP because then he too started looking diligently. 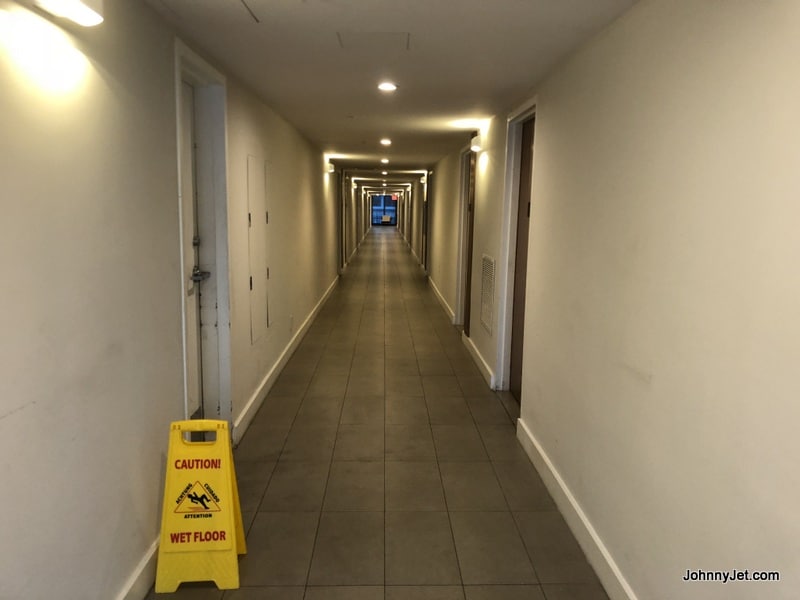 They agreed to put me in the beach tower, but only the ground floor was available. Thankfully there were no patio doors so I didn’t have to worry about thieves. There was no view except of people walking to/from the pool, and the room smelled musty and the hallway was tile, which meant it was loud when someone walked by or shut their door. I knew I wasn’t going to get a good night’s sleep unless I had ear plugs or used a sound machine/app (like this one or this one), which I did—so I slept well. 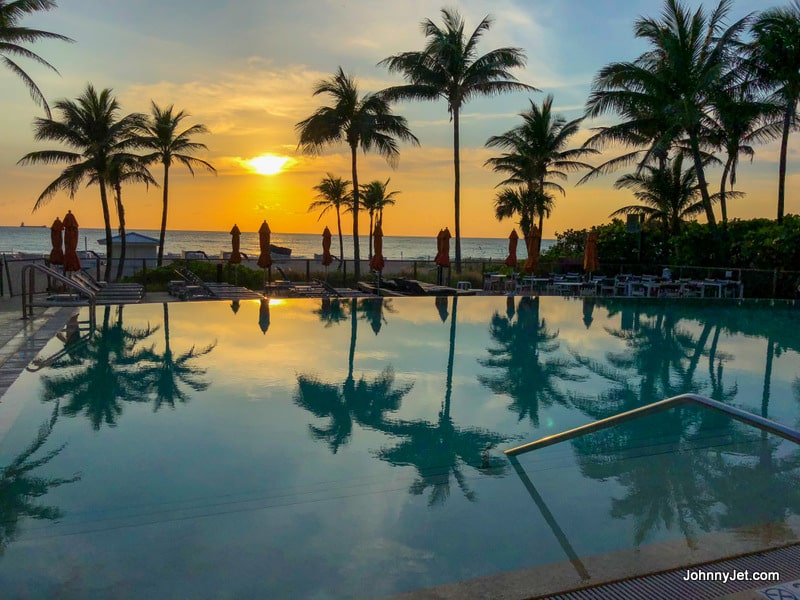 The bed and its bedding were comfortable and I loved the views from the pool (photo at the top) and the access to the beach (I didn’t hang out at either long). My biggest issue with the hotel (besides its $35 resort fee) was it had—get this—no bathroom door, which meant that if you were sharing the room with someone it would be really awkward. What are hotels thinking?

0 Comments On "B Ocean Hotel in Fort Lauderdale"