This is the fifth installment in a six-part series following JohnnyJet.com writer Cynthia Cunniff through her experience of touring Bosnia-Herzegovina & Croatia with Insight Vacations. Head back to the series home page for the full experience or jump straight to part 1, part 2, part 3, part 4 or part 6.

Our Insight Vacations luxury coach rolled onto the sea ferry and, without ever leaving the comforts of our seats, we were transported to the magical island of Korčula: a slice of Croatia set in the Adriatic Sea that’s slow and peaceful with a long, mixed history of cultures, the ocean and nature.

A common thread on this tour through Bosnia-Herzegovina and the Dalmatian Coast was the breathtaking views from the various hotels we were lodged at. The Hotel Marko Polo was no exception, set on the side of hill with panoramic views of the island’s main harbor, out to sea in one direction and in the other, the ancient town center that changed colors as the sun made its passage over Korčula.

Our hotel was set facing a bay where centuries of trading took place, but we also had a side view of the town of Korčula. It looks like the setting for a fairy tale with its ancient buildings that glow honey-gold as the sun rises and blush a soft pink as it sets.

As soon as our Insight coach rolled off the ferry from the mainland, the ease of this ancient island rolled over me and there were instantaneous feelings of comfort and a better-paced life. We were in strolling distance of the town and had plenty of time to explore on our own, which is often unusual for tours. The time gave me a chance to throw on my running shoes and take to the forested hills behind our hotel. I was happy to find a marked path that switchbacked all the way to the top. I was mindful of my steps as the going was a bit rugged—but moreso, because I didn’t want to trod on the array of spring flowers that lined the way. I found an old war bunker, a vast concrete area that looked like it had been used to store supplies, and a view at the top of endless pine trees and valleys that I had all to myself.

We enjoyed Korčula in the spring off-season, just on the cusp of the town’s awakening from the quiet pace of locals-only life to groups of tourists arriving to enjoy the island’s Mediterranean weather, delicious seafood and serene island life. According to our Insight local expert, Neda, the town’s antiquities are guarded by three religiously based brotherhood houses of Mihovilci, Sasvetani, and Rokovci that have collections easily on the level of some of the greatest museums of the world. She also suggested some of the best times to be in town are when the fraternities hold processions through the streets of the old town on Easter and other holy days. The medieval old town of Korčula is heavily influenced by the Venetians, but like so much of Croatia, there are layers upon layers of cultural and historical influence on the island —starting with the Neolithic Era.

Neda is a local and seemed to know everyone as we strolled through town. She said the locals believe you can get everything you need from nature—which was evident as we strolled through the neighborhoods going back to our hotel. Everyone has a small boat and a garden, and even the air conditioning is provided via an old Venetian method of using exterior curtain rod systems that hold damp cloth and cool the houses down as wind passes through. The town is built so everything rolls downhill, echoing the medieval way of ridding the town of sewage. The streets were also designed to create wind flow so smells would be drawn out.

When I made note that nothing seemed to be locked or chained up, Neda smiled and let me know that the island is extremely safe. At that moment, we just so happened to be standing in front of the police department and when one of the officers heard my question he laughed and said in English, “Yes, it is very boring for me!”

The roads of Korčula
Insight arranged for a bike tour through vineyards, along marinas and into little hamlets. I would always advise saying yes to these extra-curricular activities when on an Insight tour. You get nose-to-nose with the culture and with the array of local food on offer, and it’s usually—at least the physical activities—a fun way to burn off some calories.

Tip: There’s also the option of getting scooters, affording you more time and the potential to get to more places, but you should have a basic knowledge of how to drive one before you opt to this choice. If you’re more adventurous and you have your motorcycle license, bring it, or you’ll get stuck on a 50cc put-put machine that’s fun but not fast. To get anything faster, you have to have your license on hand.

The best night of food of the tour
A huge surprise was our night of dining on Korčula. Hand-picked by Insight’s CEO, John Boulding, and the V.P. of Sales, Paul Melinis, Restaurant Filippi was the jackpot. What an unexpected highlight. The place probably doesn’t have farm-to-table in their marketing repertoire but it’s the real deal when it comes to grandma’s garden fresh with straight-from-the-ocean catch, all made with the precision and care of a hoity-toity big city restaurant. The servers were locals that genuinely seemed to be enjoying making our meal of several courses meaningful and fun—on top of incredibly delicious. 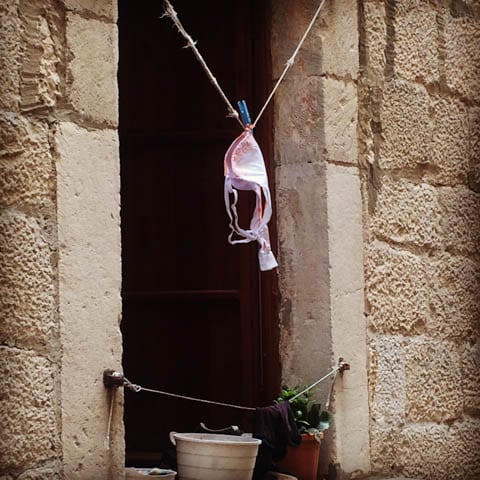 Lone piece of laundry in Korčula 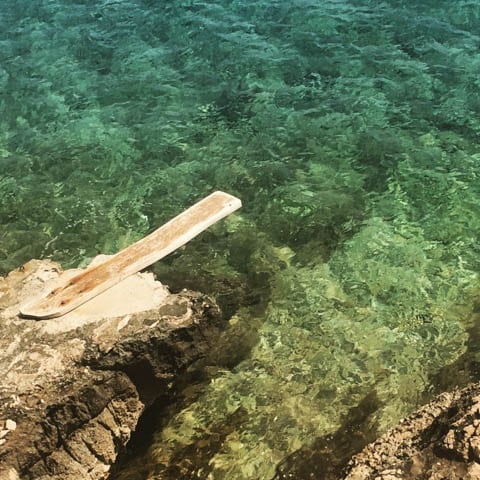 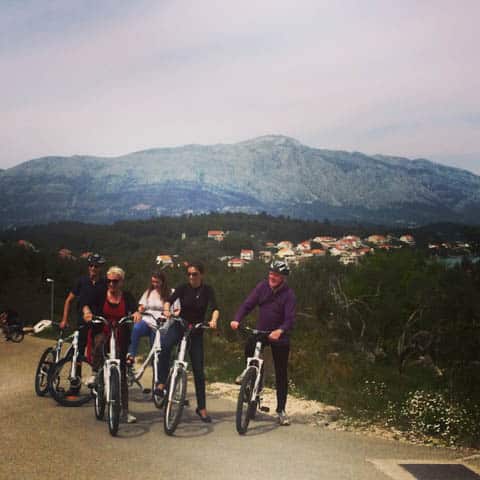 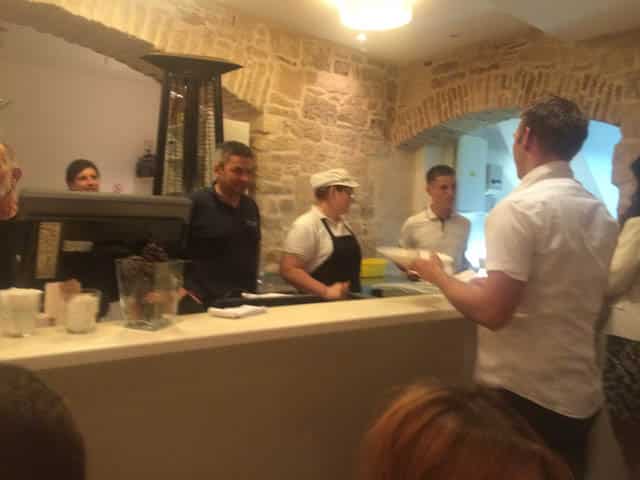 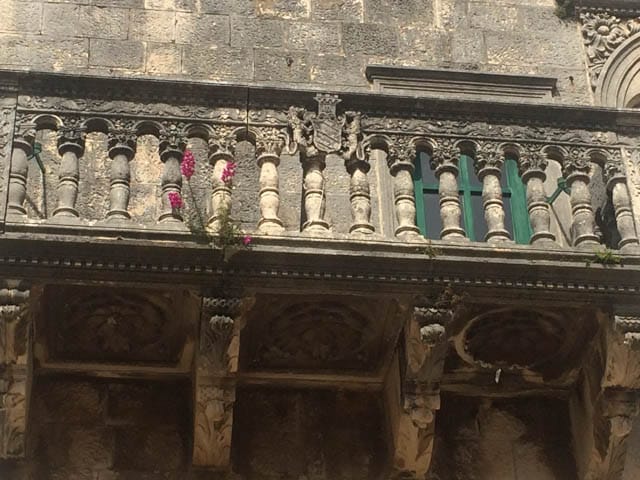 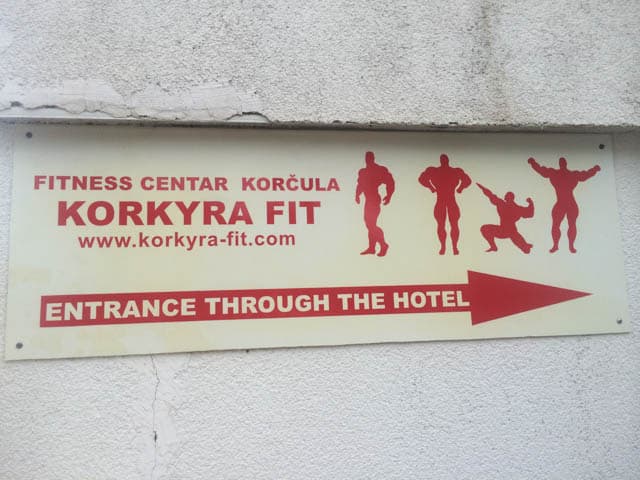 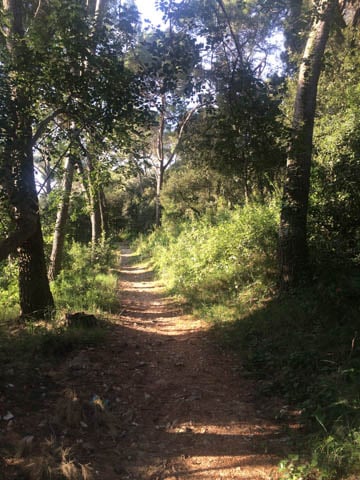 Marked trails for hiking and running in Korčula, Croatia 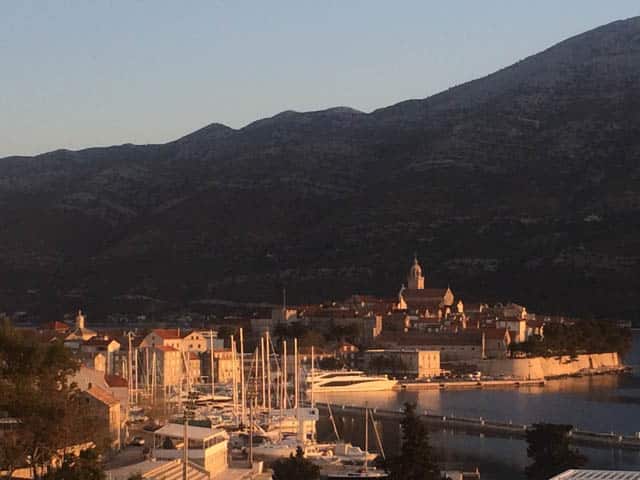 View of the old town of Korčula from our hotel 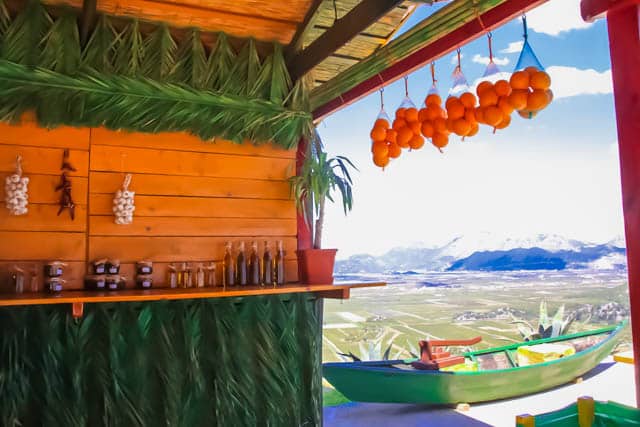 Stop on the roads of Croatia 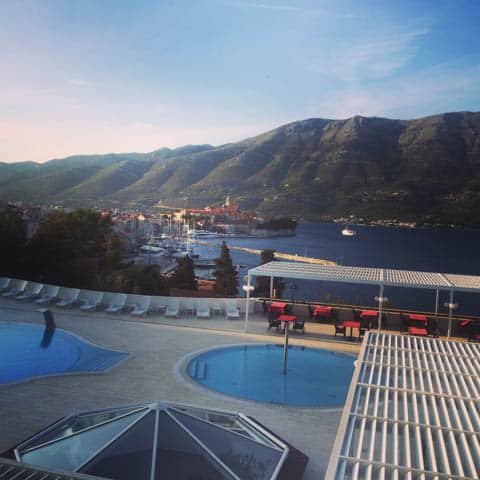 Just part of my view from Hotel Marco Polo 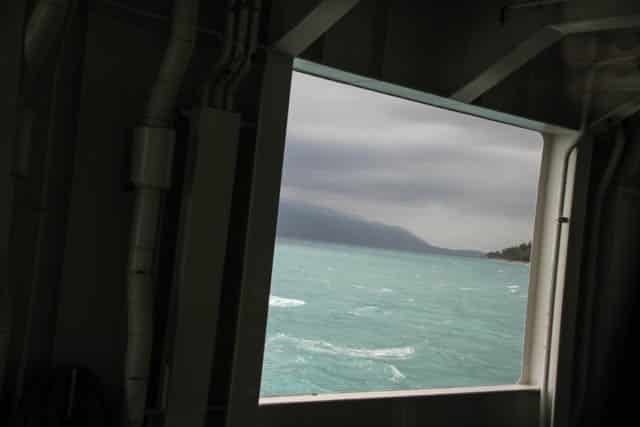 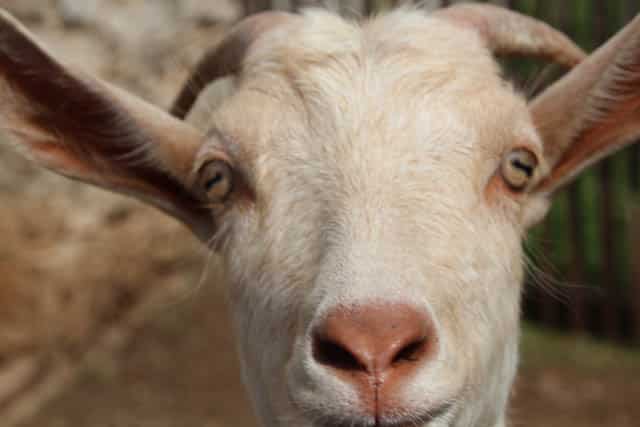 Made a friend biking Korčula 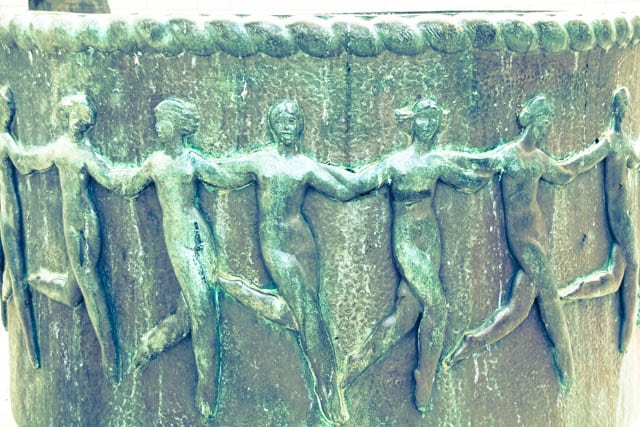 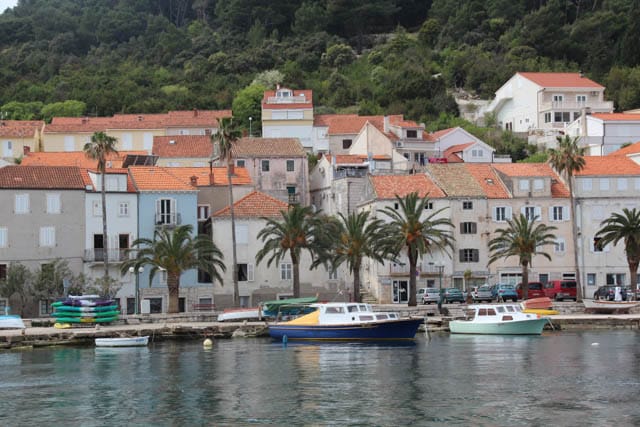 Harbor on Luka Korculanska Bay in Korčula, lined with sidewalk café and stores 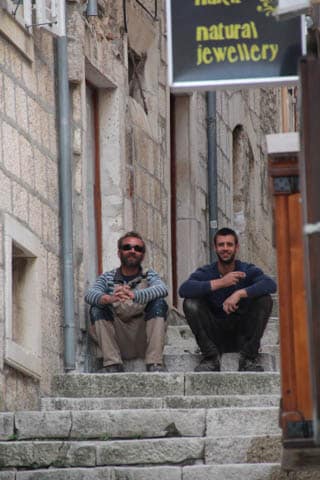 Hanging out with the laid-back locals in Korčula 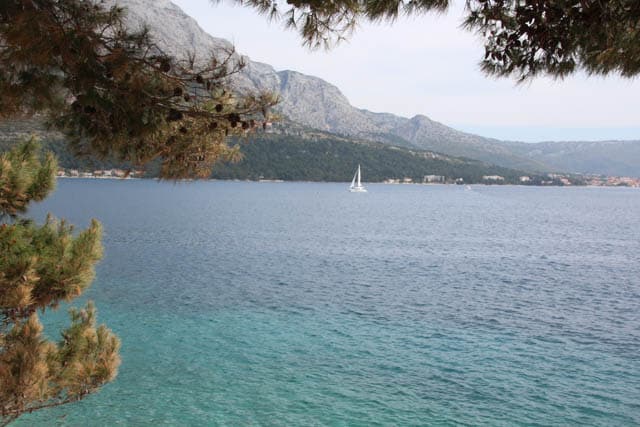 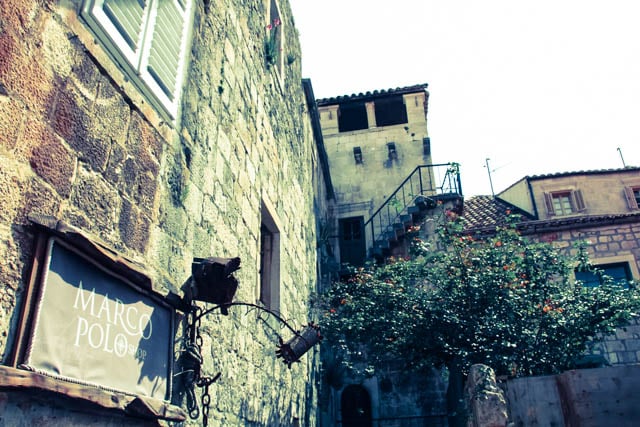 Korčula claims to be the birth place of Marco Polo, who once lived in this building 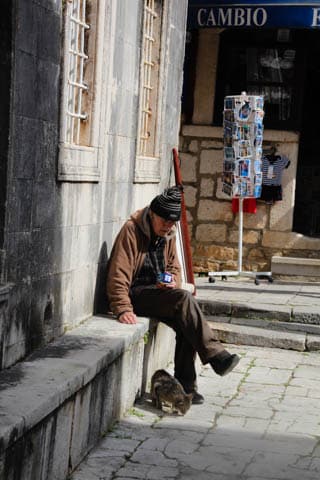 Korčula local feeds the cats at the town center