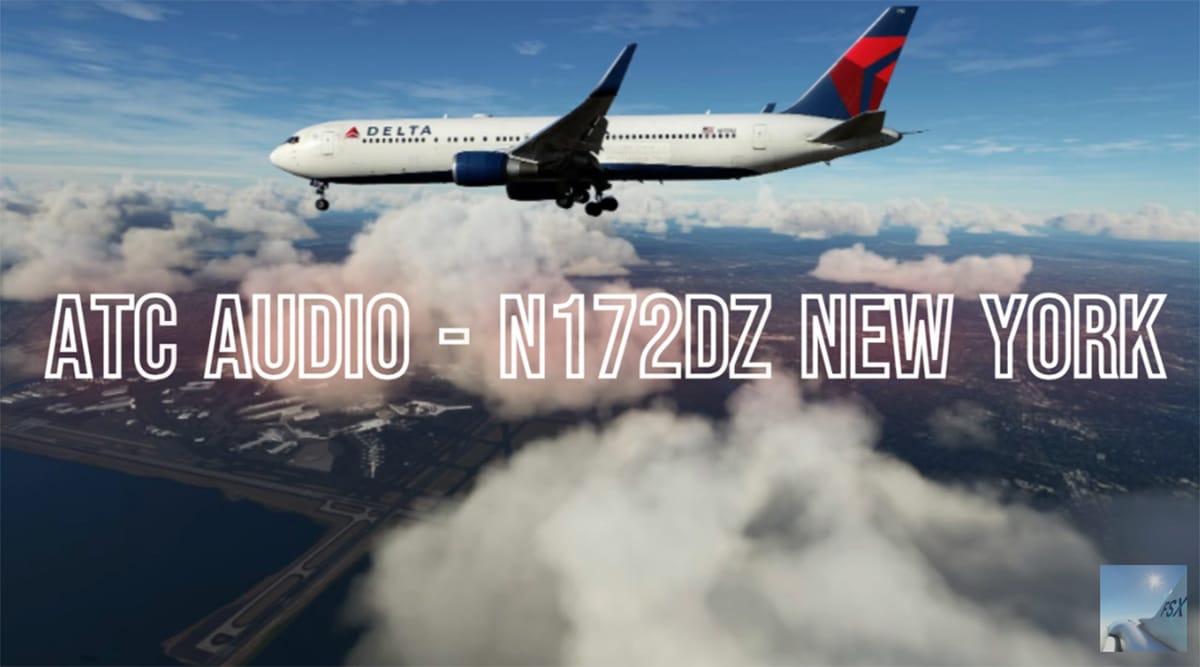 Either way, the Delta Air Lines Boeing 767-300 charter was supposed to make the short 95-minute flight to Cincinnati/Northern Kentucky International Airport (CVG). But according to WLWT local Cincinnati news, “the flight was diverted due to apparent engine trouble and landed safely at John F. Kennedy International Airport in New York around 8:45 p.m. The team was in New York for more than two hours until their flight departed at 11:15 p.m. with an expected arrival at CVG around 1 a.m.”

Thanks to the internet and FlightAware.com, we can see the flightpath and learn of all the flight’s details including that it departed the PVD Gate at 7:35PM EST (it was scheduled for 6:00PM EST). It took off at 7:41PM EST and landed at New York’s JFK at 8:29PM EST and arrived at the gate at 8:46PM EST.

Liveatc.net and YouTube have the audio between the pilot and air traffic control (ATC), which is nerve racking to hear but amazing how cool, calm and collected everyone is. The main things mentioned were that there are “140 souls onboard,” the “left engine shut down” and “cleared for landing on Runway 31 Left.”

According to WLWT’s Mark Slaughter, “A person on board told me “A little rough but it was okay! Landed safely.” Mark also tweeted: “This really is a #Cincinnati Christmas Miracle.”

A guy named Yid sent 700WLW sports host Lance McAlister a photo, which shows the team waiting at JFK for the replacement plane. The caption reads: “#Bengals waiting at JFK for 2nd plane after original flight home experienced engine trouble and was forced to make emergency landing. Photo from Yid”

Fortunately, it sounds like the experience wasn’t as scary as mainstream media has made people believe as Lance sent a follow-up tweet stating: “Yid tells me on a panic scale of 1 to a white knuckle 10, it was “… a 3, maybe….not bad”

Yid tells me on a panic scale of
1 to a white knuckle 10, it was

Per FlightAware.com, the replacement plane landed at CVG this morning at 12:55AM EST, which was four hours and 39 minutes late. See screenshot below.

Unfortunately, I’ve been on multiple diversions and thanks to modern technology, they’ve (obviously) all had a happy ending. Some were more nerve racking than others but usually, the worst part is the inconvenience of having to wait for the plane to either be fixed or for a replacement plane to arrive. Fortunately for the Bengals team, they didn’t have to wait long but I’m guessing Delta’s going to have to give them a big discount and if I were the Bengals, I would demand they give them a new aircraft instead of the old 767, which is prone to mechanical problems. Do you remember in July when a popular YouTuber (Xiaomanyc) detailed his Delta flight from JFK to Ghana and it had to return midway through the trip? Yep, it was a 767.