Insane: L.A. Hotels May Be Forced to House the Homeless in Vacant Hotel Rooms – And Could This Be a Good Thing for Consumers? 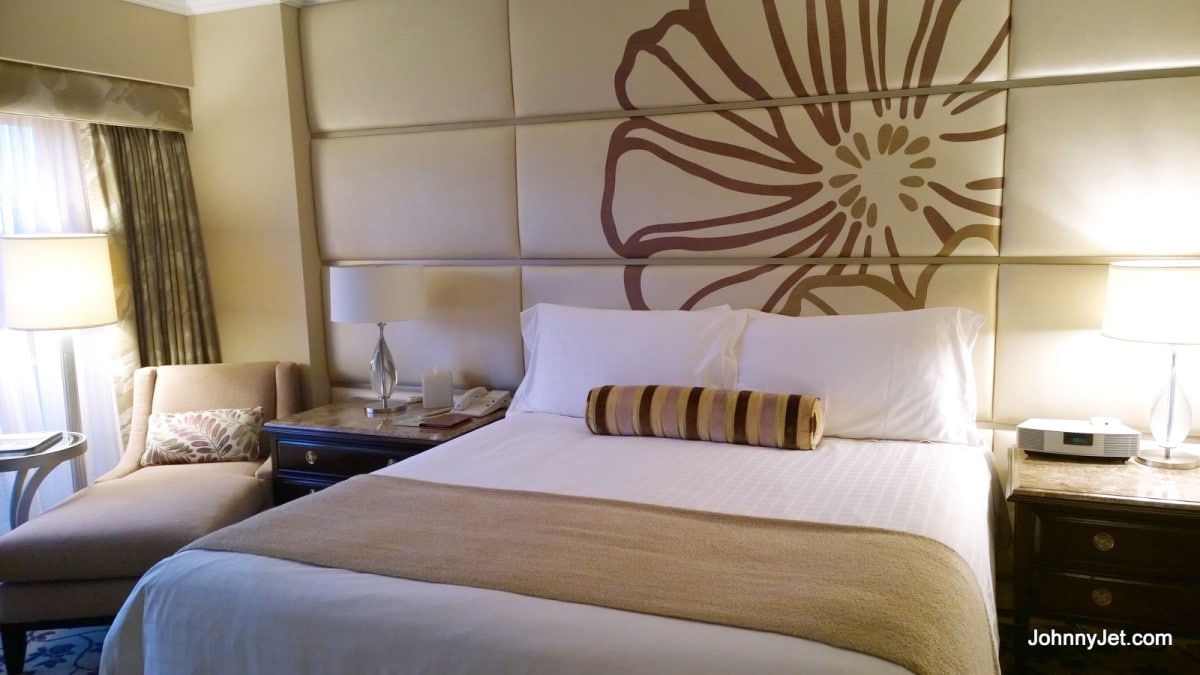 This is a difficult topic and I’ll be the first to admit that I don’t have a viable solution about how to solve the homeless crisis in the United States. But I do know that a new proposal about hotels in Los Angeles housing the unhoused isn’t a good idea. But could it inadvertently end up working in favor of consumers?

According to Fox News, “Los Angeles voters will cast their ballot on a proposal that could force hotels to house the homeless, a policy that has many hotel owners concerned about how it will impact public safety.”

The president of the Northeast Los Angeles Hotel Owners Association Ray Patel went on Fox & Friends Weekend on Sunday and said: “This is not a solution, it’s just a temporary fix.” He went on to say: “And during Project Roomkey, a great example, they housed the unhoused in the hotels – but the government never provided an end solution. They never provided transitional services to permanent housing; and simply issuing hotel vouchers impacting our hotels and our marketability of those rooms to the pain tourist, corporate travelers and locals is not a solution now.”

What’s crazy is that if this passes in 2024, “the voucher program would require hotels to send information on their vacant rooms for the day by 2 PM daily, but Patel stressed that many guests have not yet checked in by that time.”

Patel is right. I often don’t book hotels until the late afternoon or evening since I wait to see if any hotels put their rooms on sale, although this tactic has backfired on me before so I don’t recommend it unless you have a backup plan.

This is not a volunteer program so it appears that all hotels will be included in the mix, including luxury hotels like the Four Seasons, Ritz-Carlton and The Peninsula. You know those hotel GMs are really going to be up in arms. But even the lower-end hotels like Motel 6 or mid-range ones like Residence Inn will be, too.

What kind of background checks will be performed when checking homeless people into hotels? Who’s going to pay if they destroy or steal things from the room? The hotels make consumers plop down a valid credit card to ensure paying customers don’t. How about if they smoke in the room? Most hotels don’t allow it and you know some homeless people won’t care if they aren’t going to lose their deposit. Listen, I know that talking about homeless people in broad strokes is unfair. Especially these days, when the pandemic uprooted life for so many people. According to NPR, HUD Secretary Marcia Fudge said, “we know the pandemic has only made the homelessness crisis worse.”

However, I also know that I personally wouldn’t feel comfortable having my wife or kids stay in a hotel that doubles as a homeless shelter. I’m a fairly big guy so I can defend myself but I think this is a terrible idea.

According to the Brain & Behavior Research Foundation, “According to a 2015 assessment by the U.S. Department of Housing and Urban Development, 564,708 people were homeless on a given night in the United States. At a minimum, 140,000 or 25 percent of these people were seriously mentally ill, and 250,000 or 45 percent had any mental illness. By comparison, a 2016 study found that 4.2 percent of U.S. adults have been diagnosed with a serious mental illness.” These are sad statistics and there’s no question that something needs to be done to help anyone suffering from mental illness. But I think using hotels as temporary shelters is a short-sighted, short-term solution to a much, much larger issue.

And if hotels do end up going this route, it will be yet another reason more and more travelers will start to turn to home rentals when looking for accommodations. Travelers have already seen the many benefits of booking a vacation rental instead of a hotel (more space, more privacy, easy social distancing) and this will give them one more reason to do so.

2021 was already a record year for US vacation rentals. According to Rental Scale Up, “Overall, demand was 10% higher than pre-pandemic levels (2019), the industry generated 40% more revenues thanks to record-breaking ADR (average daily rate) levels, all with 10% fewer listings available.” Those numbers will continue to rise in LA if hotel safety becomes questionable for guests.

I know there’s no easy solution but this is not a viable long-term solution and is going to come with some pretty hefty pushback from hotel executives and consumers alike.

BUT: Silver lining? If this does happen, you can bet that hotels will start having huge last-minute, one-night sales the day before to avoid having any vacant rooms so they don’t have to participate in this program.

23 Comments On "Insane: L.A. Hotels May Be Forced to House the Homeless in Vacant Hotel Rooms - And Could This Be a Good Thing for Consumers?"