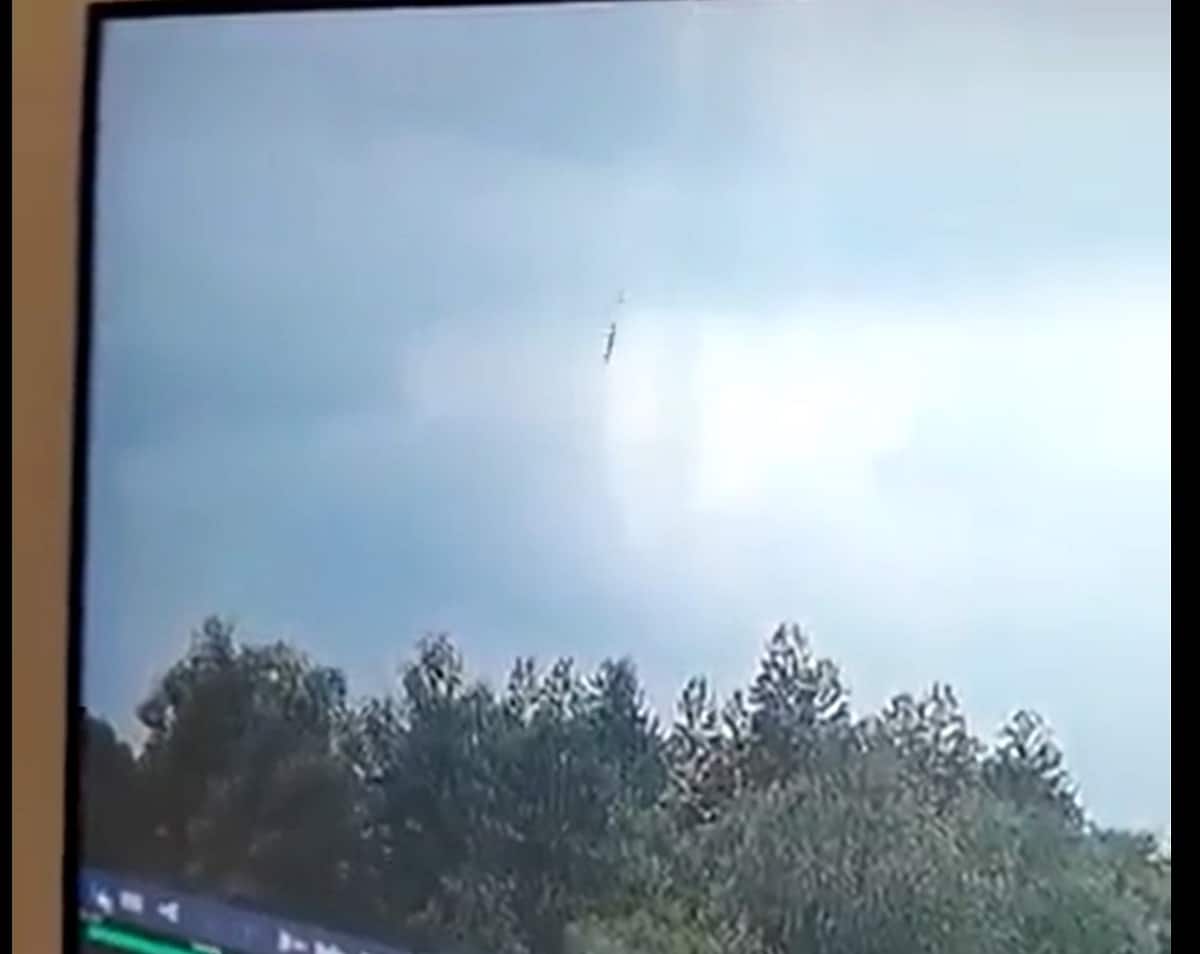 Earlier today, a China Eastern Boeing 737-800 flying from Kunming to Guangzhou in Southern China fell from 31,000 feet. As someone who was terrified of flying between the ages of 17-21, I debated even sharing this information, but I think knowledge is power.

It’s best to know that what you will see in the CCT video of flight MU5735 is not normal. It’s also not the same type of 737 plane that’s plagued Boeing for the last few years. That was the 737MAX. The 737-800 is a workhorse and is a very safe plane and you’ve probably flown it more than any other aircraft, especially if you fly Southwest Airlines often.

I’ve compiled the most important tweets of this tragedy so you will all the details without having to spend hours flipping through your timeline feed.

The last seconds of China Eastern Airlines MU5735 were caught on a CCTV camera. Shows that it was in a near vertical dive. pic.twitter.com/0ZaBcJqLR7

Chinese air carriers are among the safest in the world and #MU5735 would mark the first fatal hull loss of a jet passenger aircraft in the country since August 2010.

Tragic news. RIP to all lost. May their memories be a blessing. #aviation #China https://t.co/QgWtIHIz1S

Rescuers scoured heavily forested slopes in southern China as they searched for the victims and flight recorders from a China Eastern Airlines jet that crashed a day earlier in the mountains of Guangxi with 132 people aboard https://t.co/LlLxzKUpxc pic.twitter.com/lVAwpKrtLz

LATEST: No survivors have been found after the China Eastern 737 crash. @Alexinair tells @dan_murphy the nature of the crash remains “completely unexplained.” pic.twitter.com/VKLfv3pjEg

The first black box recovered is preliminary identified as Cockpit Voice Recorder (CVR). It has been sent to Beijing for decoding. #LatestNews pic.twitter.com/ZcKbJGFSks

#ChinaEasternAirlines flight #MU5735 sharply dropped from an altitude of 29,100 feet to 9,075 feet in just two minutes and 15 seconds. What happened? Will the black box provide answers? #CGTN asked experts to explain the finding of the black box. https://t.co/A5K2uA5mFH

I won’t speculate on the cause of the crash but I do know this is not normal. The Boeing 737-800 and Chinese air carriers are safe. The cause will be revealed once investigators do their difficult work. My thoughts and prayers are with the passengers and crew and the families and friends of all onboard. No matter what the cause, this is a terrible tragedy.