Don’t Drag AOC For Flying First Class. She Made the Smart Choice and Maybe You Could Learn Something From Her 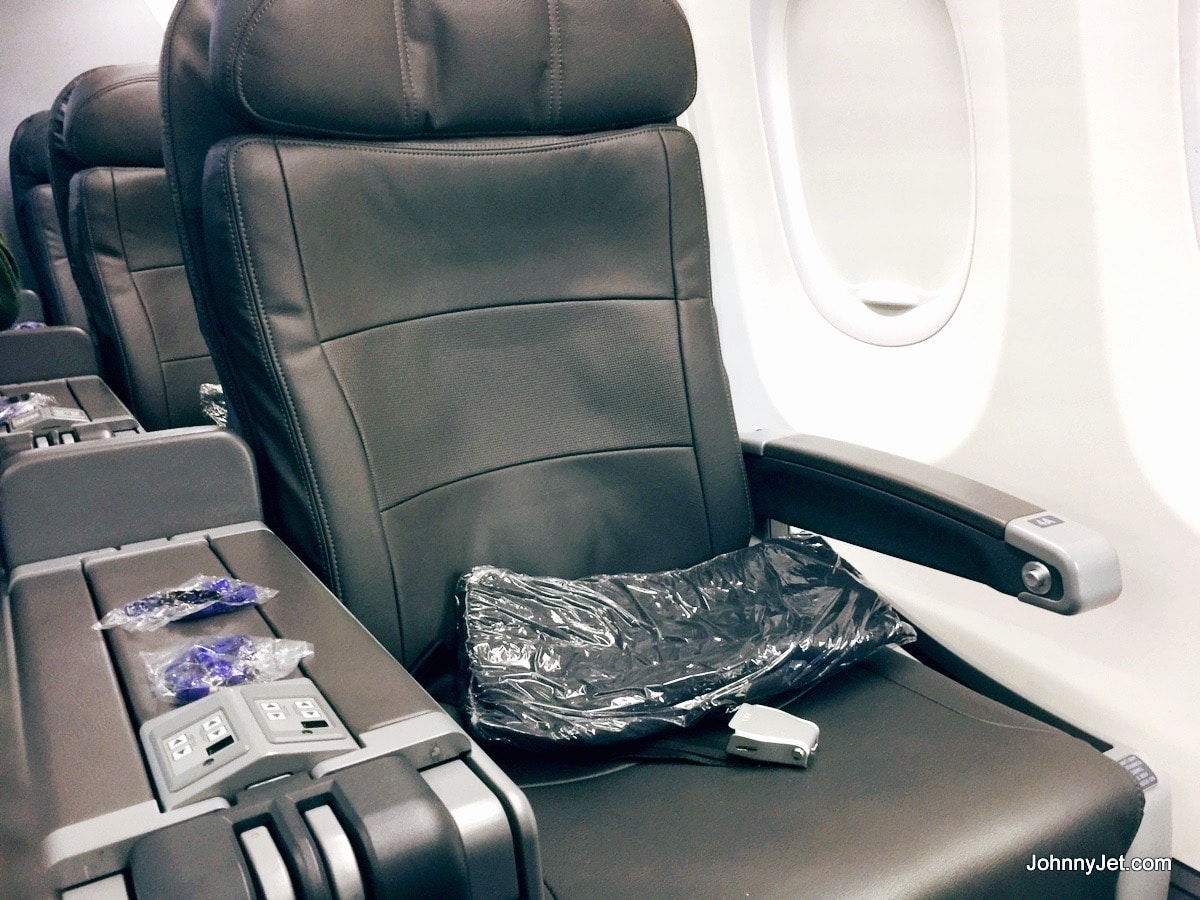 The Daily Mail, in conjunction with the New York Post, which, in my opinion, are two ridiculous outlets, just wrote another joke of a post with the title: “AOC books luxury front row seat for flight from Austin to JFK“.

The story is about New York congresswoman Alexandria Ocasio-Cortez (aka AOC) flying between Texas and New York on American Airlines. The Daily Mail writes: “AOC ditched the socialist act last week to bask in the luxury of a first class seat on an American Airlines flight from Austin to JFK. The Congresswoman was photographed aboard flight AA1405 on a Boeing 737-800 from Austin to John F. Kennedy International Airport last Sunday.”

If you ask me, AOC made the safest and most economic choice. First of all, there is nothing luxurious about a first-class seat on an American Airlines 737-800. I’ve flown in this seat dozens, if not hundreds, of times and according to SeatGuru, first class on this plane has 40-42 inches of pitch (legroom) and the seats are 20.4 inches wide. Main Cabin Extra, which is coach with extra legroom, has 34-40 inches of pitch and those seats are 17.1 – 17.3   wide. Not a huge difference.

Meanwhile, first class on an American Airlines A321T, which flies between New York’s JFK and California (LAX, SFO, SNA and BOS), is luxurious as it has 62 inches of pitch and a 82.5 inch lie-flat bed. The seat width is 21 inches.

But the real beef I have with this article is this paragraph: “Ocasio- Cortez would have coughed up between $400 to $600 for a one-way first-class American Airlines flight from Austin to New York City on Sunday, while economy flights would have cost her between $300 to $400, the Post reported.” An additional $100 to $200 is a bargain to fly first class and not because of the seat but because of what’s included.

The Post went on to admit that first class passengers would have had a full dinner service and alcohol available complimentary. I’m not saying that AOC was going to take advantage of the free booze but a meal and drinks is a significant savings. 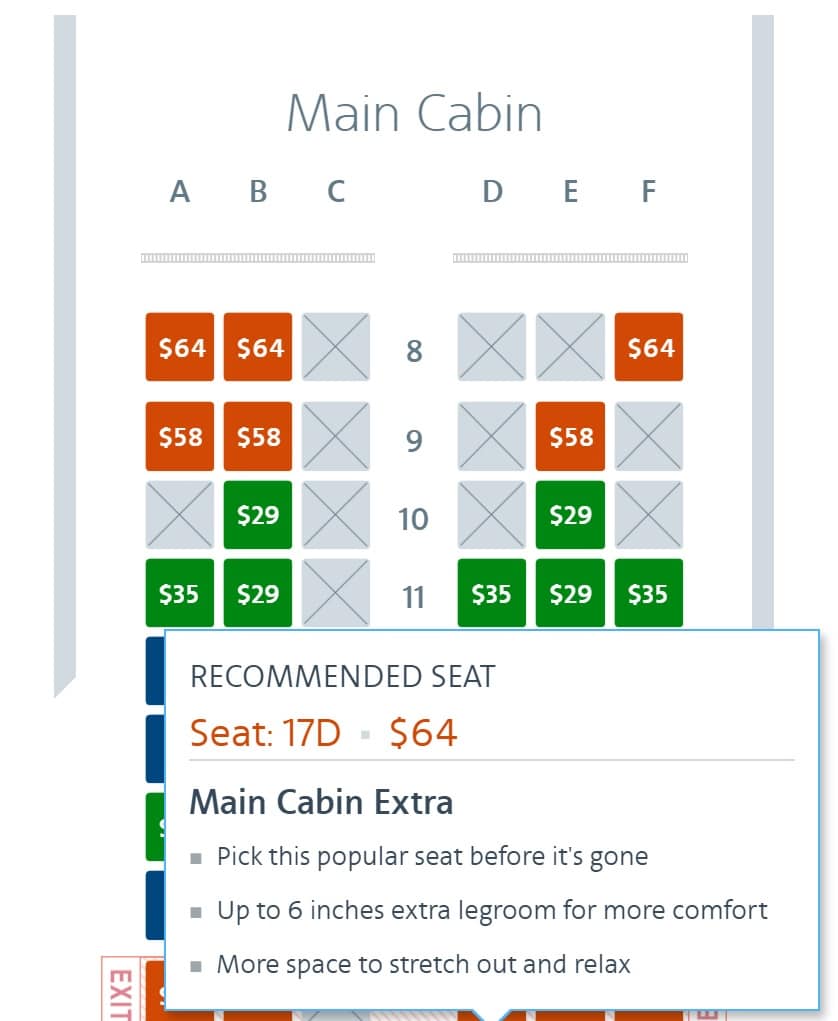 But the real value of booking first class is that you get two free checked bags ($70) and you don’t have to pay for an assigned seat (up to $64; see photo above). On top of that, you get to check in at a shorter line, board first so you’re guaranteed overhead bin space, get more legroom and deplane first so you don’t have to wait what seems like an eternity on a cramped plane to get off. And let’s not forget what many people appreciate most during a pandemic … fewer people around you, which minimizes your chances of getting infected with the virus.

Most importantly, I’m betting she didn’t even pay for the upgrade since she probably has elite status with American so they upgrade their best customers for free when there’s space available.

So, I know the Daily Mail and NY Post love to slam Democratic politicians. And listen, there’s plenty I disagree with AOC about but this is petty. They should actually have complimented AOC and pointed out that if you have the choice to spend an extra $100 to $200 for first class, you’re probably saving money. And if the upgrade was free, like I suspect, would YOU have turned it down?

23 Comments On "Don’t Drag AOC For Flying First Class. She Made the Smart Choice and Maybe You Could Learn Something From Her"