I know of no better way to capture the quirky charm of Mazatlan than this list of fun facts I assembled while visiting, in no particular order:

Mazatlan’s many cultural activities center around the Angela Peralta Theater. Originally built in 1874 and restored a decade ago, the teatro was named after Angela Peralta, an internationally famous Mexican opera singer who had the fortune (or misfortune) to die in Mazatlan while on tour in 1883. A real beauty, the opera house is located just off the Plaza Machado in the historic district.

Mazatlan’s Malecon, the beachfront sidewalk along Avenue del Mar where people stroll night and day, is, at four miles long, the longest in Mexico. It connects the Zona Dorado (Golden Zone) where most of the hotels and resorts are located with Old Mazatlan, home of the historic center and the Olas Altas (High Waves) hotels and beaches.

Mazatlan’s light house, called El Faro, is the second highest in the world (after Gibraltar), the perfect vantage point to see the three islands called Bird, Deer and Goat. Built in 1879 at the peak of Cerro del Creston, El Faro casts a beacon visible for 30 nautical miles. Those looking to exercise can challenge themselves by hiking the winding road up 523 feet above high tide to the lighthouse.

Mazatlan means place of the deer in Nahuatl, the language of indigenous people who pre-date the town’s founding in 1531.

The Mazatlan Deer is the local baseball team, part of the Pacific League and home to many American professionals during the off-season.

German immigrants began coming to Mazatlan in the mid 19th century. They brought with them the polka, which the Mexicans translated into the hugely popular banda music heard all over Mazatlan and the rest of Mexico. In the village of Puerta de Canoas churros (Mexican cowboys) have taught their horses to dance to banda music.

The German immigrants also established the Pacifico brewery. When I was served a Pacifico at a local restaurant, I was given what looked like a miniature bottle. I soon learned the reason for the small bottle – it ensures that the drinker’s beer is always ice-cold.

Mazatlan has the distinction of having made the world’s largest shrimp cocktail, a tribute to the deliciousness of the local shrimp on which much of the city’s cuisine is based and for which the city is famous.

While driving from the Malecon to El Faro, you will see Cueva del Diablo, the Devil’s Cave. Originally used as a pirates’ hideaway, the cave was repurposed as Mazatlan’s refrigerator during the time when ice was imported from San Francisco, thus earning the hill surrounding the cave the name “Icebox Hill”. The Devil’s Cave is now gated to keep the curious from getting lost or injured.

The license plates for the state of Sinaloa feature a tomato, a tribute to the fact that the state leads Mexico in growing tomatoes. Important, too, because of all the great salsa you’ll get in Mazatlan.

People in and around Mazatlan love playing billiards. In the dusty small towns outside the city, you can see pool tables under thatched roofs like the one I found in the village of Puerta de Canoas, conveniently located next to the local Catholic Church.

Wherever I went in Mazatlan, I saw what looked like golf carts transporting people. These unique taxis are called pulmonias, literally pneumonia, because of the superstition that one can catch a cold from being in the open air.  The pulmonias’ larger cousin, a flat-bed truck outfitted with benches, is called a bronquitis – bronchitis.

Mazatlan, a city of 400,000+, boasts the largest port between the United States and the Panama Canal.

Try as I might, I have been unable to find the exact number of Senor Frog souvenir shops in Mazatlan. It seems to me that there was one on every block, every one vying for the tourist dollar. 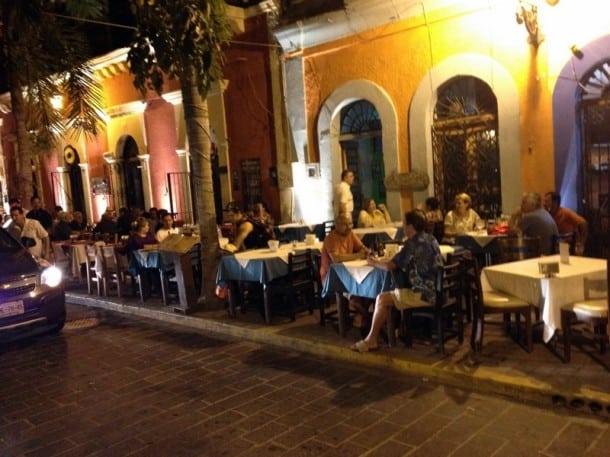 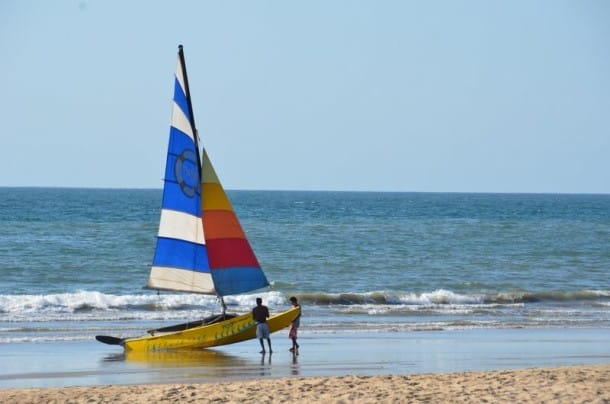 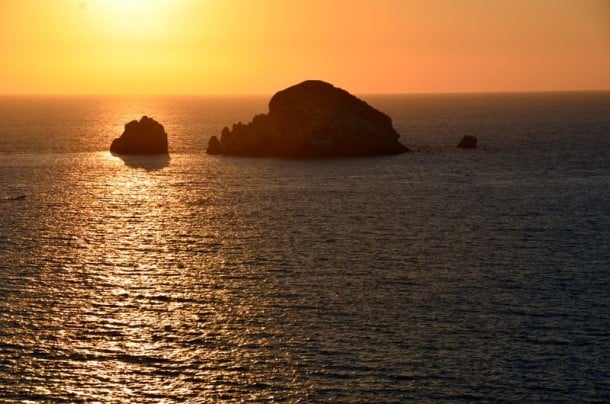 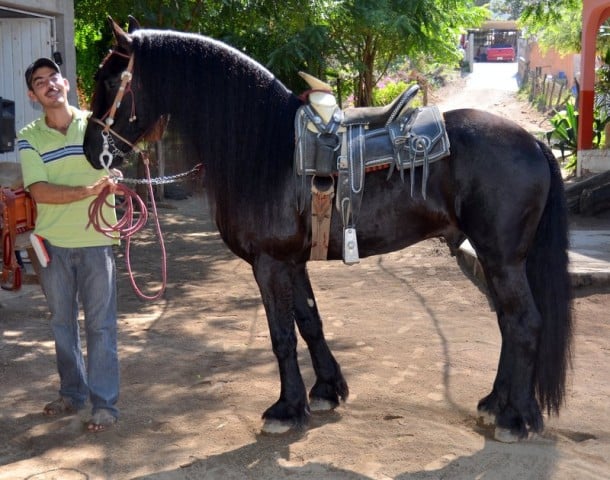 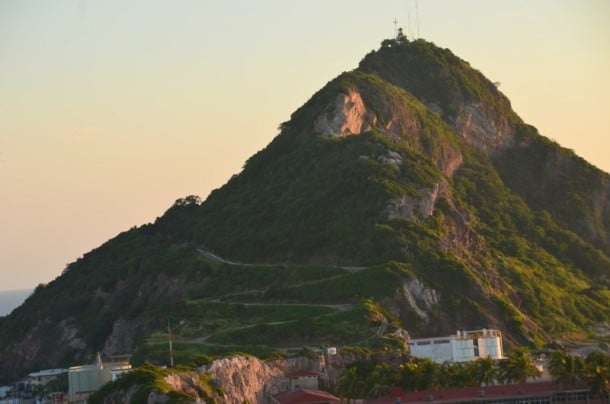 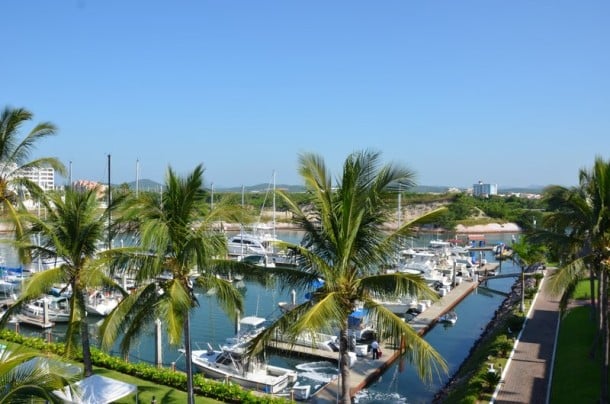 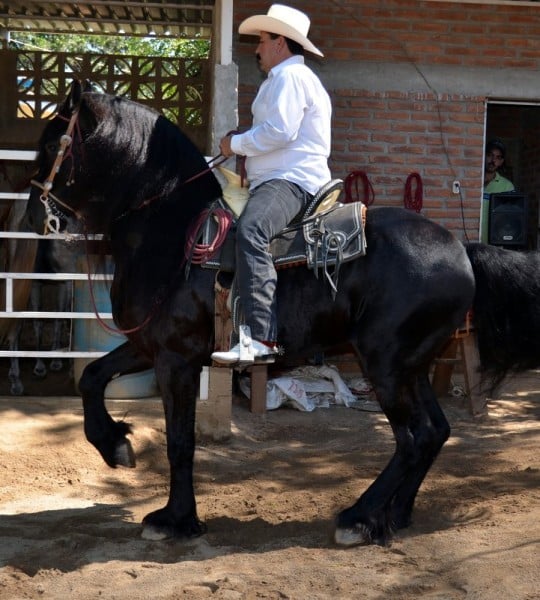 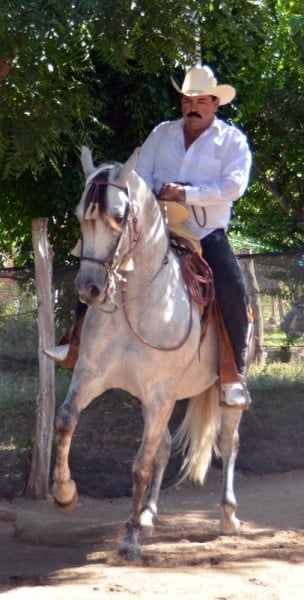 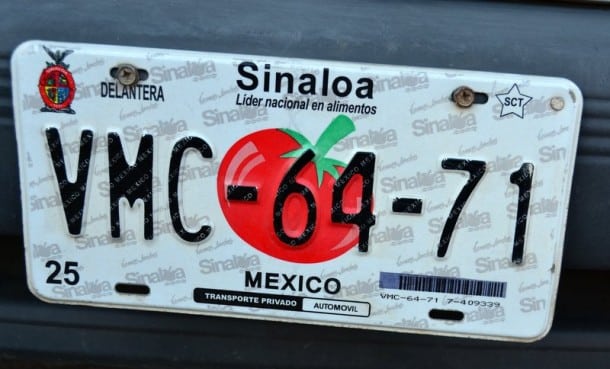 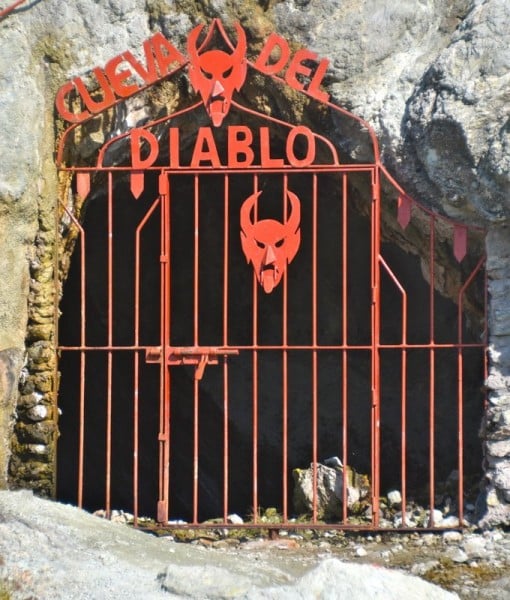 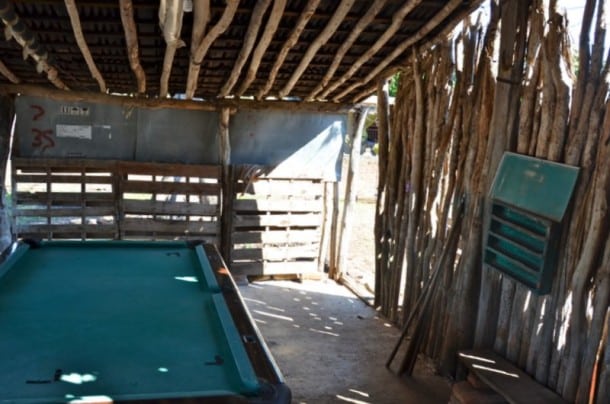 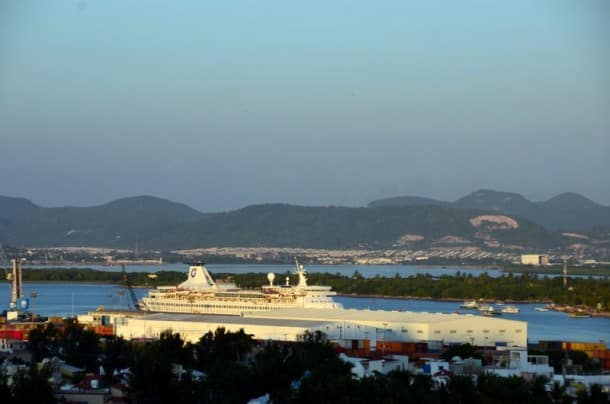 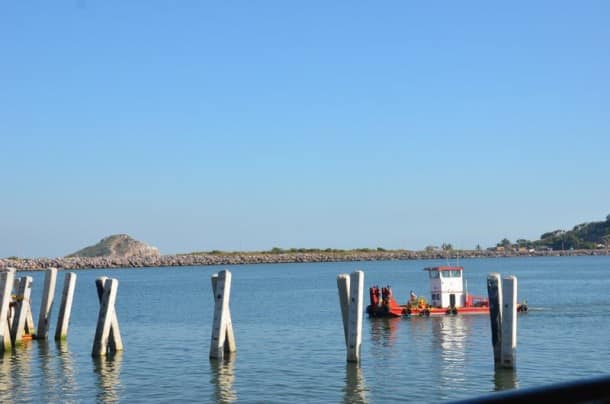 3 Comments On "Fun Facts About Mazatlan"