Go on a VIP Movie Studio Tour in LA

If you’re planning on being in the Los Angeles area and into movies, I highly recommend doing a VIP Studio Tour for a behind-the-scenes look at how and where the movie magic takes place. My favorite is Universal Studios VIP Experience (here are my 10 reasons to go on it) but it’s not cheap $299.

I also recommend the Warner Bros. VIP Studio Tour, which I just went on the other day with my dad and a group from Yahoo Travel. It normally costs $54 and there’s 12 to a group (if you want a private tour just buy out the remaining seats).

It was cool to experience their studios behind-the-scenes, as well.

We toured the back lot and got a look at the props from some of popular television shows and films. Did you know prop is short for property?

We saw Batman‘s original costumes, props and artwork in the Warner Bros. Museum.

We then explored the Batcave Car Vault, which has vehicles from multiple movies. They’re fully functional but you aren’t allowed to sit or even touch them.

The highlight for most in our group was taking a seat on the Friends couch in Central Perk. What’s interesting is that the pilot of Friends was originally called Six of One. I think they made the right choice changing the name, don’t you?

My biggest takeaway from the tour was that many movie props go on auction on rlspear.com around every six weeks. I was told that you can find some really good deals like a $14,000 couch for $380. The only bad part is you won’t know what movie or show the prop came from since they don’t disclose that info out of a fear of pissing off directors. But I bet it sure would be fun trying to figure it out! 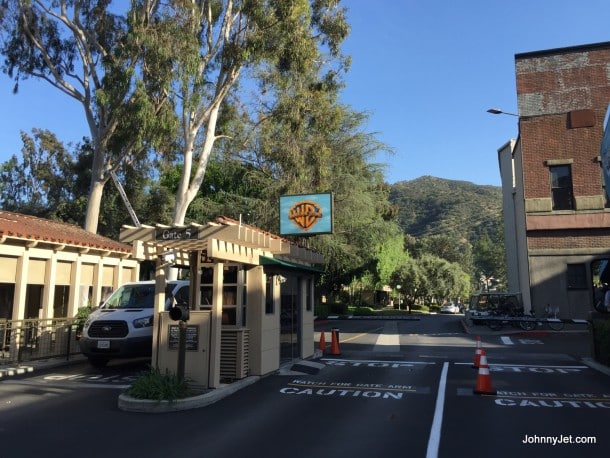 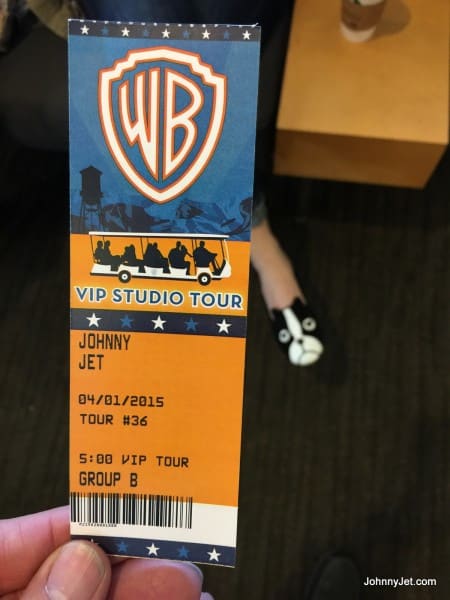 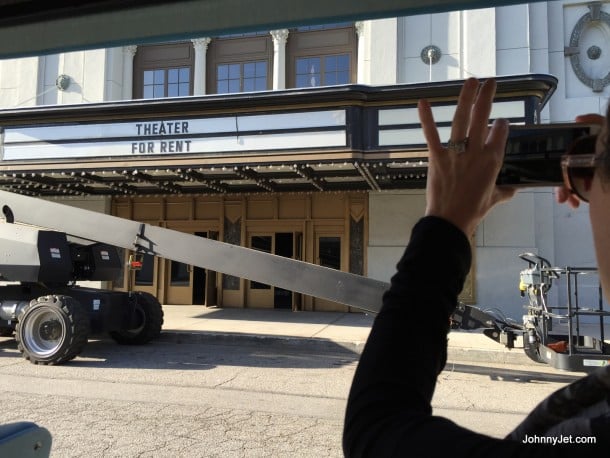 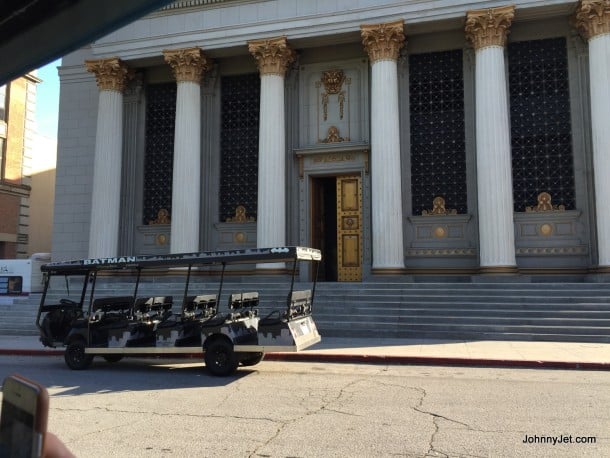 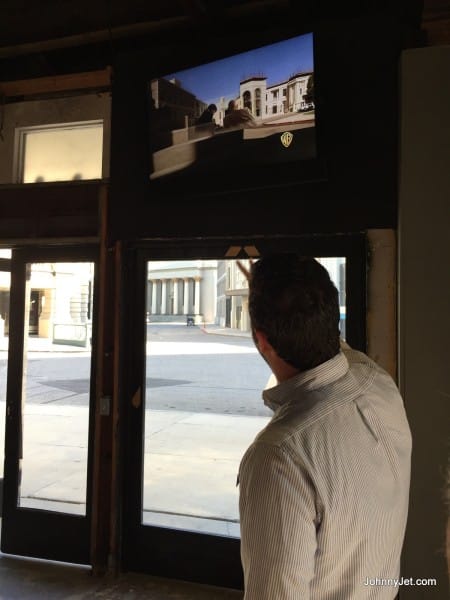 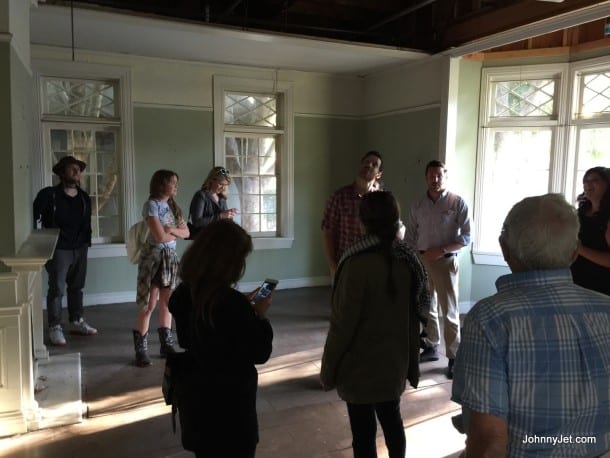 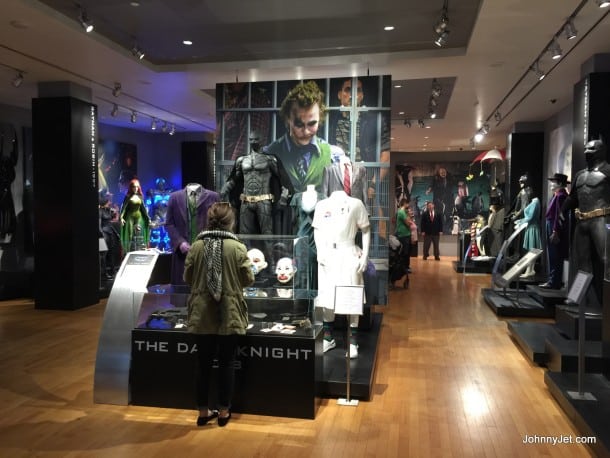 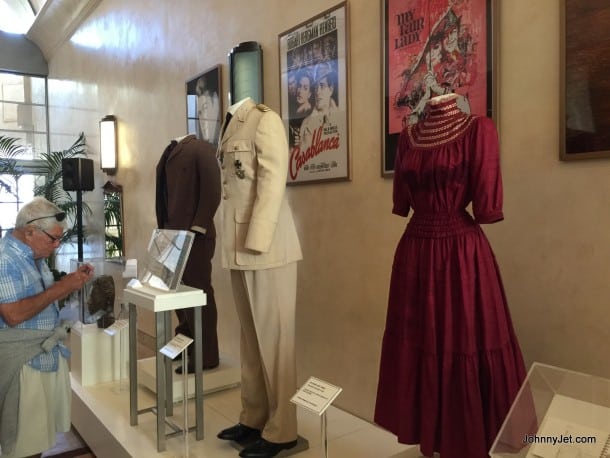 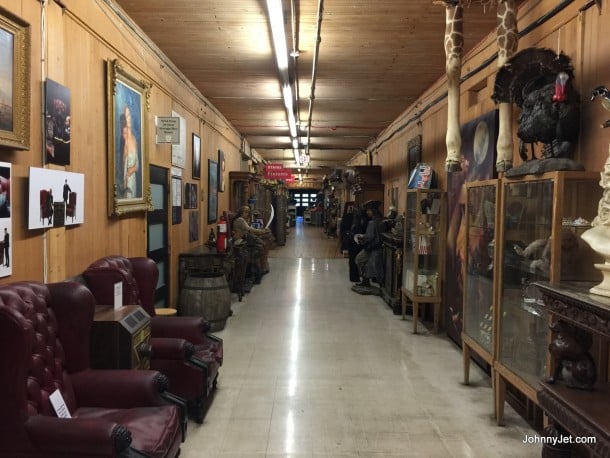 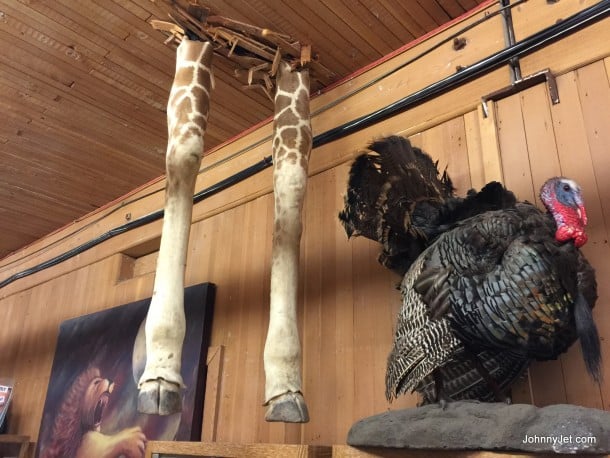 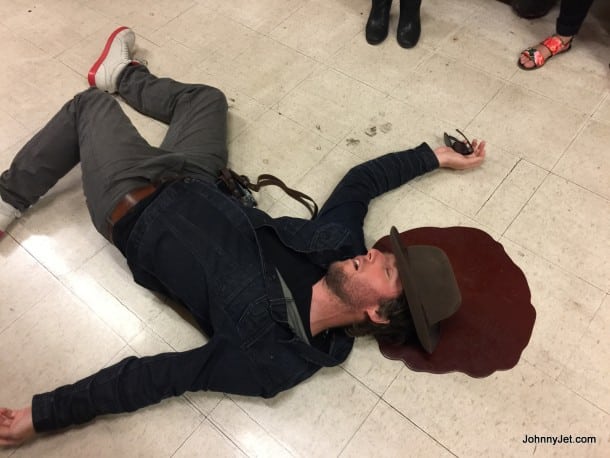 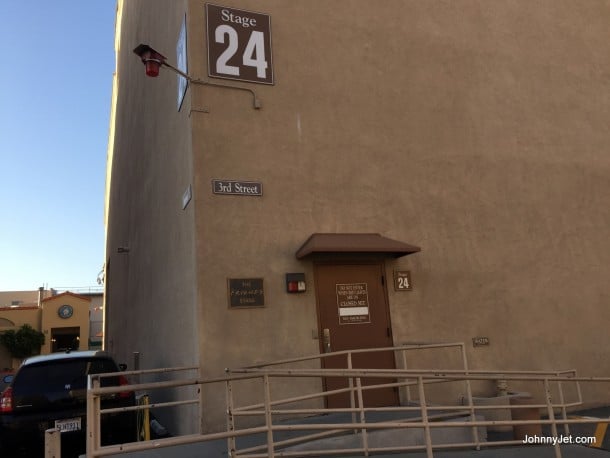 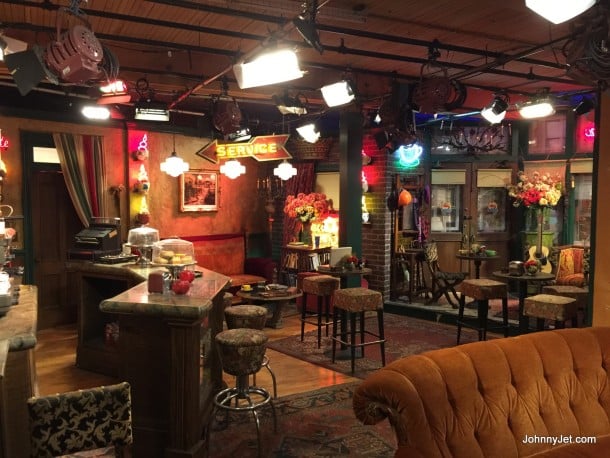 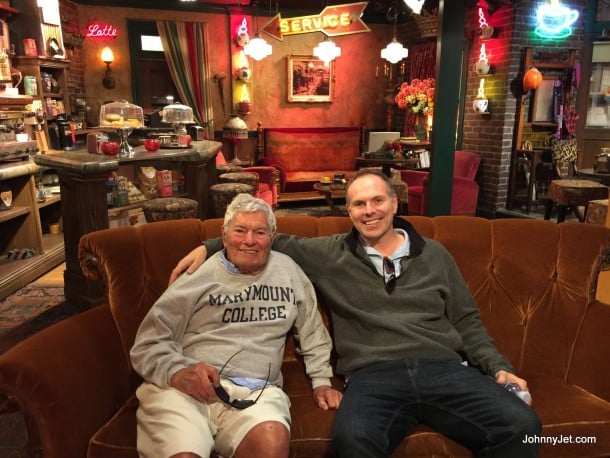 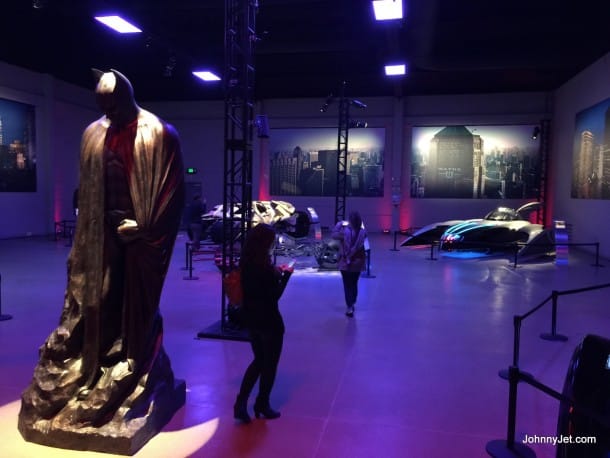