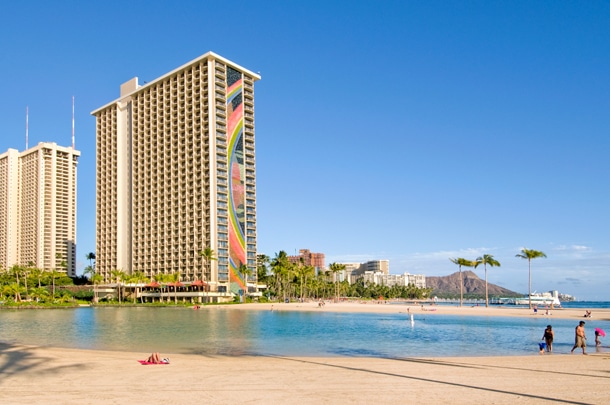 In some films, the location and the set become as integral to the story line as the main characters themselves. There are many movies where people know of a particular scene, even though they haven’t seen the film, because it’s become such an iconic part of pop culture. Take An Affair to Remember for example. Most people know the significance of the Empire State Building in that film, even though the movie dates all the way back to 1957. Fast forward to 1993 and that whole storyline was recreated in Sleepless in Seattle. And in even more recent history, the television show The Mindy Project has resurrected this fairy tale-inspired, romantic notion of love found at the top of one of America’s most iconic and well-loved structures.

Well, it’s about to happen again. The epic action and adventure film Godzilla (Warner Bros. Pictures, 2014) is poised to hit theatres on May 16 and the iconic structure that sets the stage for one of the film’s most memorable scenes is the well-known Rainbow Tower at Hilton Hawaiian Village Waikiki Beach Resort.

If you’re a film and travel buff, now’s as good a time as any to consider Waikiki for your next vacation. To celebrate the launch of the film and the hotel’s role within it, Hilton Hawaiian Village Waikiki Beach Resort has created an exclusive package that will allow guests to experience one of the film’s locations firsthand.

The package includes:
-A luxurious oceanfront or ocean view room in the Rainbow Tower
-A Rainbow Tower Torte dessert at Tropics Bar & Grill (one per stay)
-Two Godzilla brushed cotton distressed baseball caps
-50 percent off the Movie Sites Tour at Kualoa Ranch (unlimited number in party)
-A chance to win fabulous prizes with the Godzilla Scratch and Win Game

There’s lots of excitement around the launch of the film so there are also a number of other Godzilla-themed promotions, including a chance to win a five-night stay at Hilton Hawaiian Village Waikiki Beach Resort, round-trip airfare to Hawaii, ground transportation for two and $500 spending money.

DID YOU KNOW? This isn’t the first time Hilton Hawaiian Village Waikiki Beach Resort has made an appearance in a hit Hollywood film. In the classic Elvis Presley movie Blue Hawaii, the hotel served as the backdrop to many scenes.  In fact, more than 100 movies have been shot at Hilton Hotels & Resorts in six countries for more than six decades. 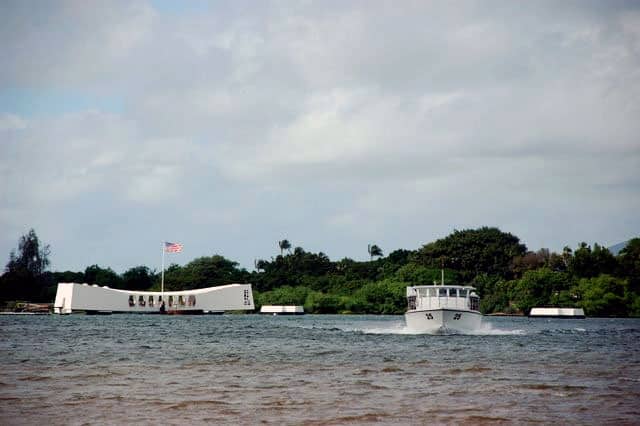 A Day to Remember: Pearl Harbor 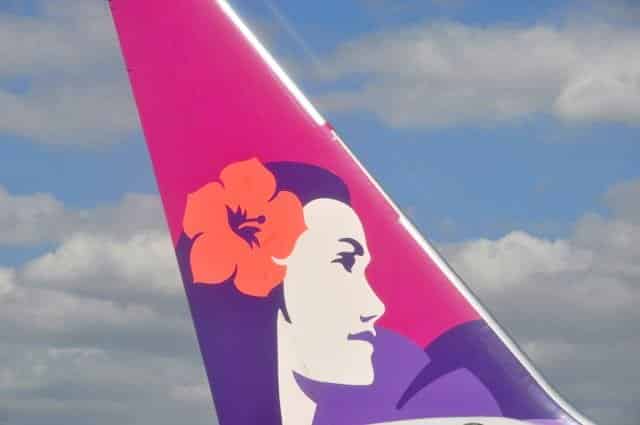 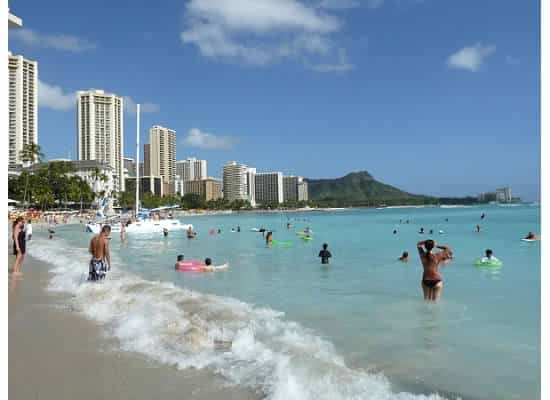 The area around Waikiki’s famous two mile-long white sand crescent beach is a mecca for tourists. Waikiki means “spouting waters” and is located on Oahu, the third largest of the…