I was recently in Seattle touring Silk Air’s new 737 plane and the Boeing plants. I spent the first three nights at the Westin, which is a fine hotel, but for the last night, I was invited to stay at the Four Seasons Seattle. The Four Seasons is arguably the best hotel in Seattle—as is the case in many cities around the world, and this particular Four Seasons is fairly new, just five years old. There are 147 guest rooms in the first 10 floors of the 21-story building, with the remaining floors reserved for 36 spacious, high-rise Four Seasons Private Residences.

Although it’s difficult to write about a hotel after only spending one night there, I did spend two nights here three years ago so I was already somewhat familiar with the property. So join me on a virtual tour of a great Seattle hotel: the Four Seasons Seattle!

1. Location
The Four Seasons Seattle is in a beautiful building in the heart of downtown. It’s located at 1st Avenue and Union Street, across the street from the Seattle Art Museum and a block from the world famous Pike Place Market, where, as you may have seen before, the fishermen toss fish to each other (my video).

2. Views
With the exception of a couple of included smokestacks, the views of Elliott Bay and Puget Sound are stunning. I loved seeing Seattle’s ferries going back and forth with the Olympic snowcapped mountains as a backdrop. On a clear day, you can really understand why some of the richest people in the world choose Seattle as their home.

3. Homey feel
The moment you walk into the Four Seasons Seattle’s lobby, you feel relaxed because it’s quiet, not crowded and the design puts you at ease. The same goes for the rooms, with their bright and airy decor and clean, contemporary look. The bed was like a dream. I’m glad I don’t have one of those beds in my house, because I would never leave it.

The rooms have custom ergonomic furniture and an elliptical desk. Basic Wi-Fi is free but if you want to stream movies, you’ll need to upgrade for $18 a day (but if you really want to watch movies, you can download them onto your computer before your arrival and then display them on the room’s 42-inch plasma television). The real treat is the marble bathroom with its glass-enclosed rain shower and enormous deep-soaking tub. I took a bath using the L’Occitane amenities, while watching the television that’s installed into the mirror. Luxurious!

The biggest disappointment is the hotel’s hallways; the walls and lighting are kind of depressing.

4. Service
You notice the Four Seasons’ five-star service the moment you walk into the hotel, when a white-gloved bellman opens the door for you. Here’s another example of their fine service: Housekeeping came by for the evening turndown and I said I didn’t need it but took the bottle of water she offered. I asked if she had chocolates too but she said no. Five minutes later the doorbell rang again and I was presented with two fine chocolates in a little box. Now that’s service.

5. Four Seasons Seattle Spa
The hotel’s spa is a good size, about 6,000 square feet with eight treatment rooms. They do it right here. The spa has all the amenities you would expect, including a steam room. I signed up for the 80-minute river rock massage ($220), which I quickly found out is the perfect way to relax and warm up after being in the Seattle cold. The masseuse puts hot stones all over your body—under the hands, on top of the belly, on your chest and even between your toes. She also rubs you down with them, which felt so good that I fell asleep and woke myself up with a big, embarrassing snore. But that still wasn’t as bad as the puddle of drool I noticed while putting on my robe. The only thing I didn’t like about the whole experience is that they offer “enhancements” where they try to upsell you by offering scented oil or lotion instead of their non-scented one…for an extra $15 to $25. 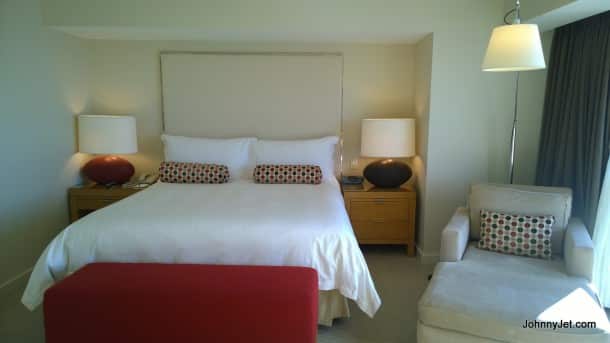 Room at the Four Seasons Seattle 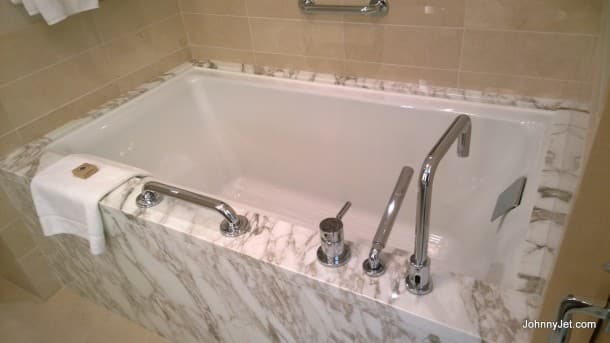 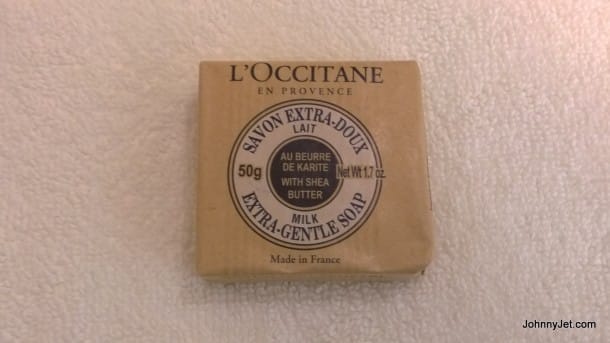 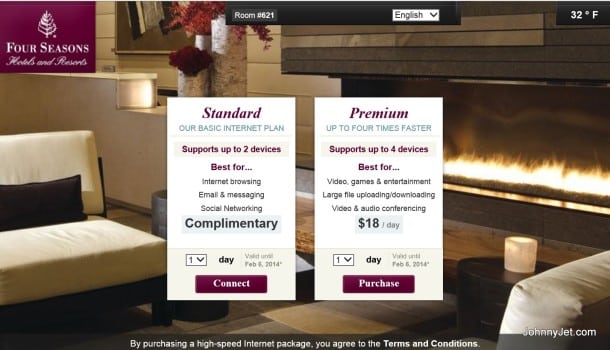 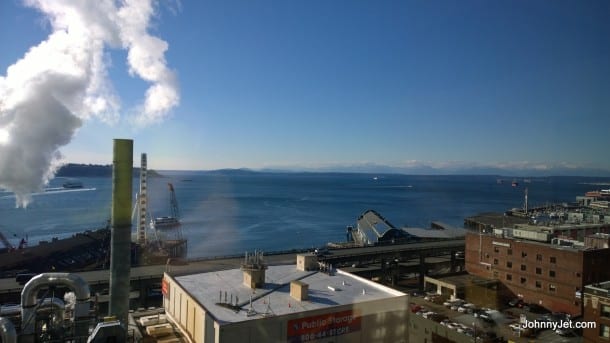 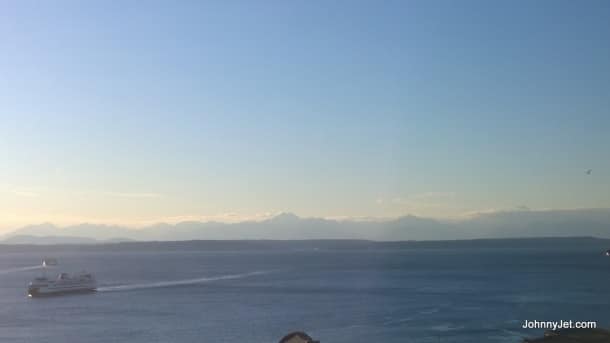 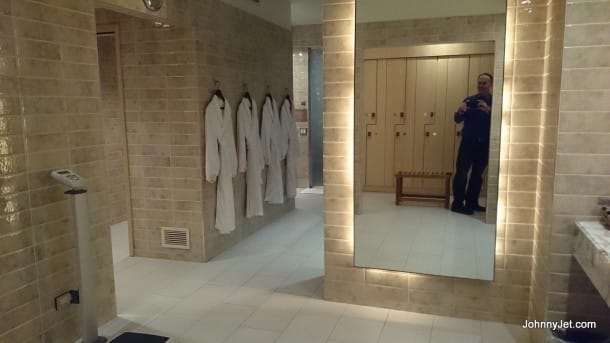 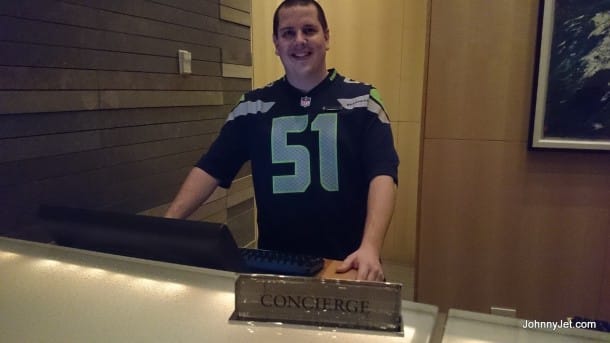 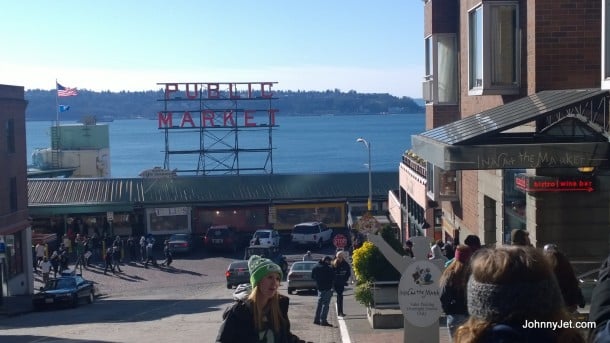