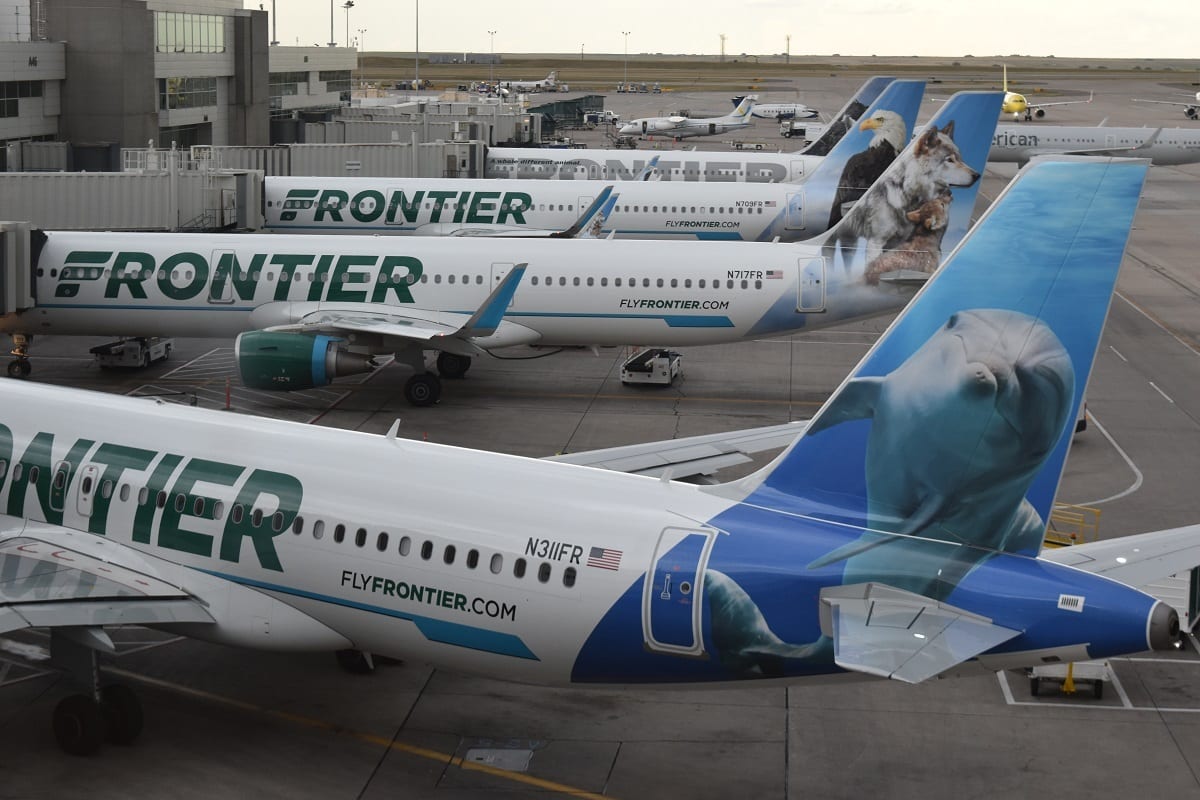 I woke up this morning to my Twitter feed full of comments regarding the huge news that: “Frontier Airlines and Spirit Airlines to Combine, Creating America’s Most Competitive Ultra-Low Fare Airline.”

Frontier, a low-cost airline based out of Colorado is buying their biggest competitor, Florida based Spirit Airlines. Wow! There are so many questions to be answered including will the Biden Administration even allow it?

Here’s everything you need to get up to speed per my Twitter feed:

The combined Frontier and Spirit network covers more than 145 destinations in 19 countries.

The airlines want to merge with management about to kick off a call to discuss the deal. $ULCC #SAVE https://t.co/Cu3dMhFSKB pic.twitter.com/dtGwnSfY4c

.@FlyFrontier chairman Bill Franke tells me there was no date "when somebody called up somebody'' about a deal with @SpiritAirlines since airlines know each other well. But says it's been under consideration for nearly a year.

The super ULCC is here. This will be a huge test of the DOJ’s appetite for airline mergers in the mid-pandemic world that could open the door to additional consolidation underneath AA, DL, UA & WN. https://t.co/72x6gcaJc0

It’s gonna be Biffle. It’s not even worth 30 seconds of speculation. Franke would never have done the deal if he didn’t know his guy would be at the top.

Spirit and Frontier position this as a win for employees and say there won’t be any job cuts. No mention of pilot and flight attendant seniority, of course. pic.twitter.com/6R281nLjU0

Flight Attendants are both represented by @afa_cwa and have a seniority integration determined by Date of Hire. Our focus will be on a review to determine whether we support this merger based on making sure it would benefit Flight Attendants, just like Shareholders.

Seriously, Frontier and Spirit have a place in air travel. Their cheap fares drive down fares on legacy airlines, and their nonstop connectivity can be a win for those that don’t want to connect through a hub.

Usually when airlines merge it’s a bad thing for customers and employees. Of course, the executives and board of directors will frame it as a good thing since they will make out like bandits, but the general rule is less competition creates higher fares.

I must admit I’ve never flown either airline. I once bought a cheap ticket on Spirit to fly from Fort Lauderdale to Tampa but when I checked in the day before and realized they wouldn’t even let me bring my carry-on onboard for free, I said forget it and rented a car.