Two travel rewards credit cards hit the shelves and they both promise stellar rewards and reward night benefits. But which is better: The IHG® Rewards Club Premier Credit Card or the Marriott Bonvoy Boundless™ Credit Card? Both have numerous incentives and both come with an annual night certificate, but which one is better?

Depending on where you like to stay and where you spend your money, you may find that one is a better choice than the other. Read on to find out which is the best option for you: IHG Rewards Club Premier versus Marriott Bonvoy free night award.

Who wouldn’t want 140,000 bonus points right off the bat? The IHG® Rewards Club Premier Credit Card offers just that for an extremely low initial spend requirement: $3,000 in the first three months (as long as you don’t already have the card and haven’t already earned the cardmember bonus in the past 24 months).

As for elite status, the IHG Rewards Club Premier card gives you automatic Platinum elite status as long as you are a cardmember. That means you’ll get 20% off any time you buy points with your Premier card. You’ll also get a reward night at an IHG hotel valued at up to 40,000 points on your account anniversary each year. If you redeem points for at least a four-night consecutive stay, you’ll automatically get the fourth night as a reward.

Cardholders earn up to 25x points total per $1 spent when you stay at a participating IHG hotel. Additionally, you will earn 2x points at gas stations, grocery stores, and restaurants and 1x point per $1 on everything else.

The annual fee is $89. There are no foreign transaction fees. It also comes with a $100 Global Entry or TSA PreCheck fee credit.

The Marriott Bonvoy Boundless™ Credit Card offers the ability to earn 75,000 bonus points after spending $3,000 on purchases in the first 3 months of account opening. You also get one free night award annually on your account anniversary valid for a stay at a property with a redemption value up to 35,000 points. As for earning additional points, you’ll collect 6x points for every dollar spent at over 7,000 participating Marriott Bonvoy hotels. For non-hotel spending, expect 2x points per dollar spent on all other eligible purchases.

Marriott Gold Elite status is attainable when you spend $35,000 on purchases each account year. With your Marriott Bonvoy Boundless, you are given automatic Silver Elite Status each account anniversary year as long as you are a cardmember. That’s a win because Silver Elite members are credited with a 10% bonus on base points earned during every stay. Other perks like a dedicated guest service line and late checkouts are included, too. You can also get up to 15 elite night credits every calendar year.

If you earn that bonus that comes with the IHG Rewards Club Premier credit card, that is enough for 28 reward nights at a Category 1 hotel. Plus there’s that fourth reward night when you stay four nights in a row.

Stays at Marriott Hotels can cost as little as 7,500 per night. Points collected per dollar spent is lower than the IHG Premier card, though, so rewards won’t stack up as fast unless you aren’t using either card for hotel stays very often.

Obviously choosing which card is right for you will depend greatly on which hotel rewards program you participate in regularly. A Marriott Bonvoy Boundless™ Credit Card will do little good if you tend to remain loyal to IHG hotels. Likewise, the IHG® Rewards Club Premier Credit Card will have limited value after the bonus if you regularly stay at Marriott properties.

The exception is if you are loyal to neither hotel group and are just looking to earn some free nights and earn for periodic stays while you’re at it.

If you stay at hotels fairly infrequently and your normal spending is spread in categories across the board, the Marriott card might offer the best return on investment. It offers more points per dollar spent in all categories other than Marriott stays and the potential for more free nights the first year.

However, if you do a significant amount of spending at hotels, the IHG Premier card offers far more bang for the buck. Plus there’s that Global Entry credit.

In short, where to redeem the IHG® Rewards Club Premier Credit Card versus Marriott Bonvoy night award depends on you. 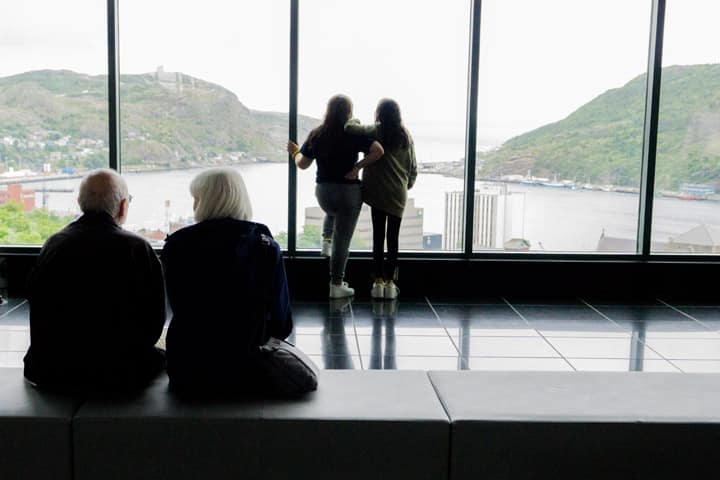 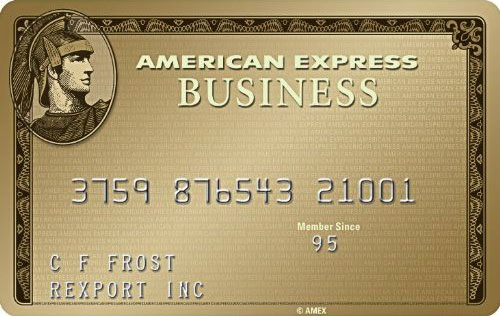 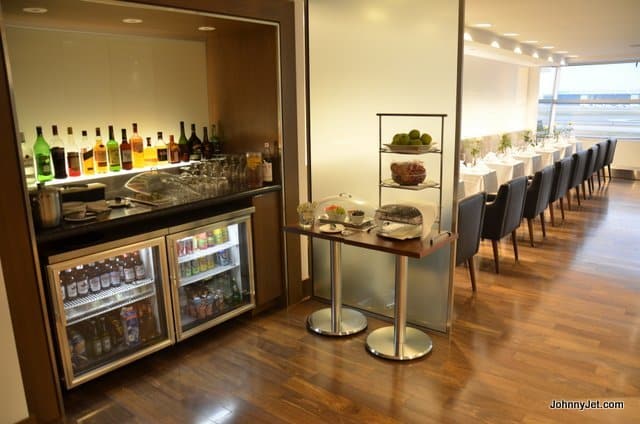 How to Get into Airline Club Lounges Without Becoming a Member

After witnessing my nephew being born I took the Metro North commuter train from Stamford, Connecticut to New York City.