I have to admit, I am just about over food trucks. What started as an interesting trend in which up-and-coming chefs could make a name for themselves relatively cheaply has turned into a sea of options that range from the insanely specific to something resembling a miscellaneous column.

I was slightly apprehensive when I first read the press release announcing The Urban Oven, one of Los Angeles’s newest entrants into the food truck game. A wood burning stove! Fruit on pizza! A “chalkboard-painted truck” that patrons can draw on! A few too many novelties, I thought.

It turns out that every one of those novel touches work together in a truly fun and relaxed dining experience that could easily turn into an enduring Los Angeles brand.

Chef and owner Scott Tremonti was born in Los Angeles, but spent years in Arizona and Seattle before returning to Southern California. It was during college in Phoenix that he fell in love with pizza while eating at Chris Bianco’s restaurant. Tremonti decided he would figure out how to make pizza as good or better, and set out to teach himself the art of dough making.

“I tend to do my pizzas a little crispier than a traditional Napolitano style,” Tremonti told me.

And it’s truly a wonderful thing, crisp with a nice chew, slightly tender. The sauce is deceptively simple, and I was convinced there was something extra in it until I was assured otherwise.

I tried two of The Urban Oven’s signature pizzas. First was the fennel sausage pizza, with sausage they make themselves, Calabrian peppers, and fennel pollen. The robust flavor of the sausage was front and center, with a nice anise flavor coming though. The second pizza, called the ­­­­­­­­­­­Finocchiona, was unlike anything I have had in recent memory. A thin layer of sauce topped with buffalo mozzarella, poblano peppers, and salumi flown in from Seattle, you can pick out each flavor individually, but they all worked to highlight the salumi’s complexities. A rich, salty pork flavor with a nice bite of heat from whole black peppercorns, this is a something for food lovers to seek out.

Simple yet unique, that is what chef Tremonti is going for with The Urban Oven. Many of his pizzas feature the traditional toppings you’d expect, but with a twist, like his pepperoni. “I do a Tartufo instead of a regular pepperoni,” Tremonti said, “so it’s got a little truffle oil inside the pepperoni. It gives it a slightly different flavor.”

He also does ingredient combinations that sound a little zany. Red grapes with prosciutto is a flavor combination that may raise an eyebrow, but it makes sense when you think about it. But smoked mozzarella, applewood smoked bacon, brussel sprout leaves, and dates? That would be something I’d have to try to believe. As it turned out, neither of those were on offer when I went to The Urban Oven because the menu rotates daily through Tremonti’s extensive repertoire.

It isn’t just the food that makes The Urban Oven interesting. Tremonti’s truck is chalkboard-painted and there is chalk right next to the order window for anyone to pick up and begin scribbling. This quirky feature allows The Urban Oven to engage patrons on a level beyonf their food, and it means that the truck never looks quite the same. In the coming months, Tremonti hopes to begin having local artists submit designs for the truck to have them painted on the back side of The Urban Oven for a few months at a time.

Tremonti also has aspirations beyond this one truck. He hopes to eventually open a restaurant and have several different trucks. But for now, the focus is pizza. “I don’t want to spend time figuring out how to make a great pasta sauce,” Tremonti said. “I’m constantly thinking about what’s the next best thing I can do on a pizza.”

That’s a noble goal, but Tremonti has obvious talent and it will be well worth keeping an eye out for when he decides to try something different. 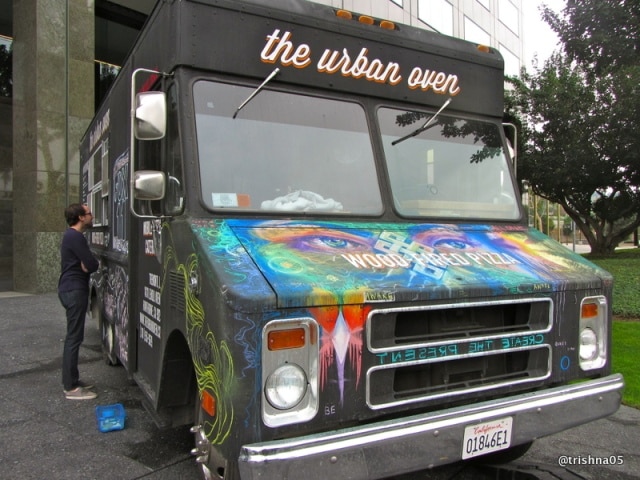 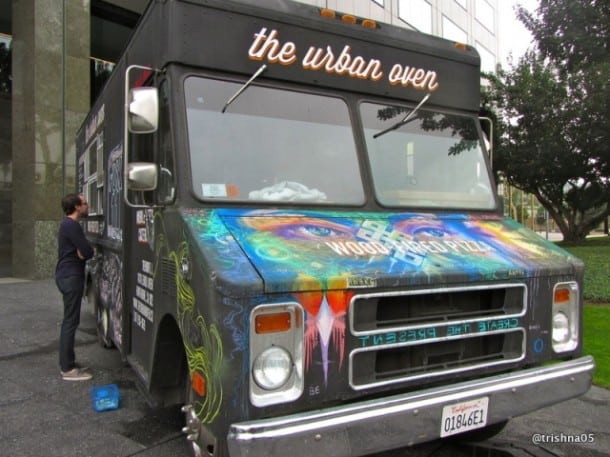 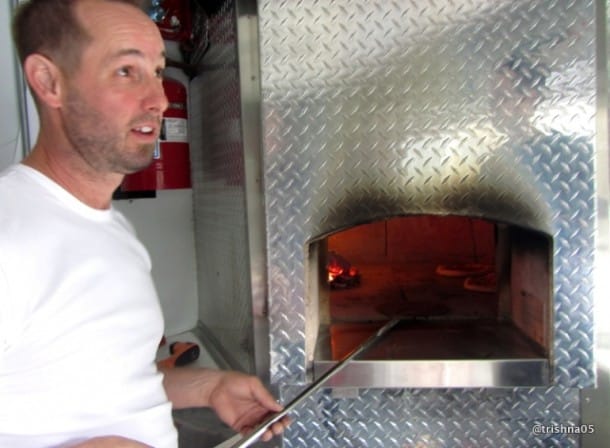 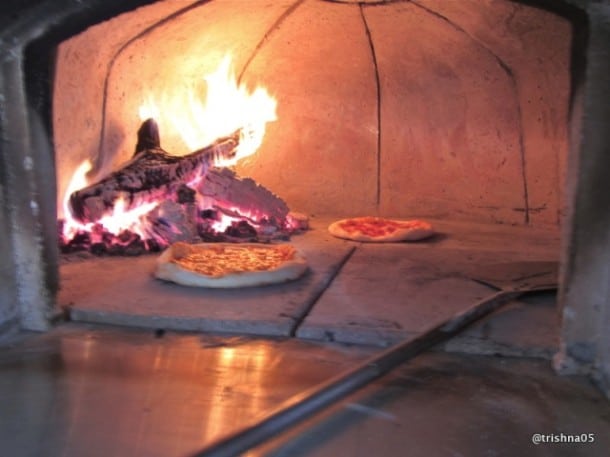 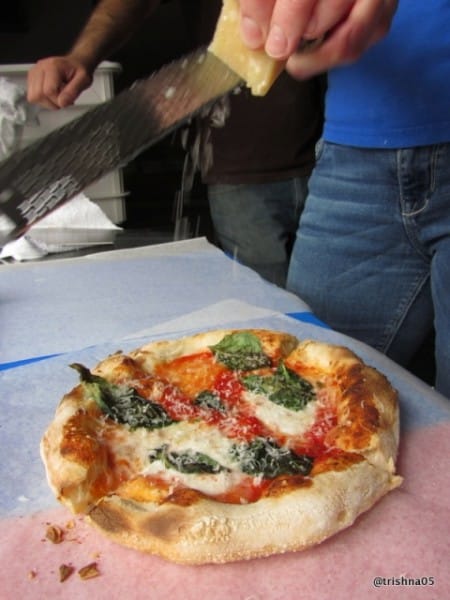 A pizza from The Urban Oven 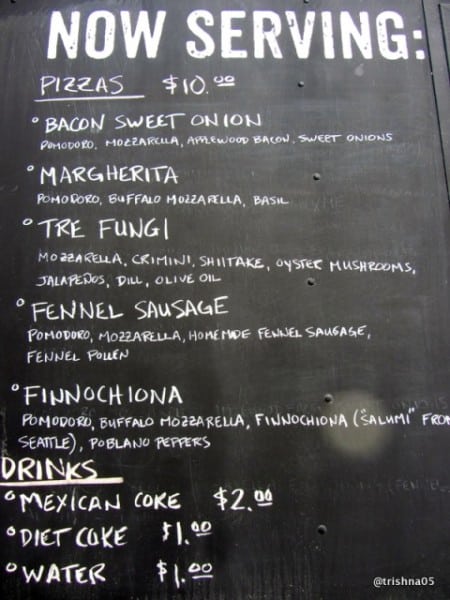 The hotel manager’s note, left in our room, said it all: “Welcome to a legend reborn.”

Duncan’s 10 reasons to stay at the Santa Barbara Biltmore

A DOG’S EYE VIEW  When friends from the East coast recently told me that they’d be staying at Santa Barbara’s Four Seasons Biltmore, I turned to my Labrador, Duncan, and…

Here are some places that the Four Seasons Biltmore recommends: The Natural Café, 508 State Street:  Good for your health and your pocketbook  Pierre Lafond Wine Bistro, 516 State Street: …