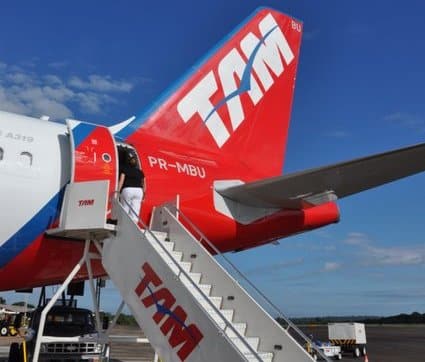 Starting June 27, 2012 the members of LANPASS and TAM Fidelidade frequent flyer programs may earn and redeem kilometers/points over the complete flight networks of LAN and TAM. In addition, members of the senior frequent flyer levels of both airlines (Comodoro / Black and Premium Silver / Red) may add to their existing benefits preferential access to services for themselves and a companion, including access to VIP lounges of both airlines, preferential check-in and boarding and priority baggage.

Enrique Cueto announced that each airline in the LATAM Airlines Group will maintain its present headquarters: LAN in Santiago and TAM in Sao Paulo. Cueto also announced that both LAN and TAM will continue to operate under their existing brands.