Maine’s Camp Manitou, from the eyes of a first-time camper

It was a beautiful morning, and I was going to spend it on a bus for six hours. But I didn’t mind. I was taking that bus to Camp Manitou. I put my stuff under the bus with everyone else’s. When I got on the bus my first thought was, “Jeez! There are a lot of people here.” It was a coach bus filled with girls going to Camp Matoaka (the girls camp across the lake from Camp Manitou) in the back, and the boys going to Camp Manitou in the front. I sat down in an empty seat in the third row of the bus. Pretty soon we were moving, and the counselors put on the movie Mean Girls. I fell asleep during the middle of the movie.

Camp Manitou is an all-boys camp for boys ages 7-16. Camp Manitou is located in the Belgrade Lakes region of Maine. People come from all over the world to come to camp—from China, Mexico, Peru, the UK, the US, and so many more places. I was excited. I had heard that Camp Manitou offers a huge variety of activities to take part in during your stay at camp, including waterskiing, zip-lining, computer animation, swimming, mountain biking, BMX-ing, football, archery, and climbing a 50-foot rock wall. The cost is $7,000 per session and $11,300 to go for both sessions. The cuisine at Camp Manitou was outstanding! I felt like I was eating food from home, at camp.

When I woke up we had stopped for lunch. I went in and got a burger, an order of fries and a milkshake and shared with other people that this was my first year. “You’re going to love it!” one of them said. Before I knew it, we were back on the bus and I fell asleep again.

Pretty soon we arrived at Camp Matoaka to drop the girls off. That meant we would be at Camp Manitou any minute now. About two minutes later I heard everyone screaming “OHHHHHHHHHHH!” which meant we had arrived at camp. We all sung the camp song while pulling into the camp. Everybody got off the bus and walked over to where we would find out what bunk we were in.

I was in Bunk 21 with 11 other campers and four counselors. The campers in my bunk were really nice. We spent the rest of the afternoon hanging out in our bunk playing basketball and Uno.

At about 5 pm we went to the center of camp to lower the flag. After we lowered the flagpole we all went up to the dining hall. After we ate we went to the theater for orientation. The orientation seemed to fly by because the next thing I knew, we were back in our bunk waiting to take showers.

After everybody showered and got changed into pajamas, we got milk and cookies (chocolate chip cookies of course). After I ate my cookie I brushed my teeth and lay down on my bunk. I thought about how much fun I would have over the next three-and-a-half weeks and then fell asleep. That was only my first day! I still had three-and-a-half weeks to enjoy camp.

I woke up the next day to the sound of a bugle. I got dressed and went to the flagpole to raise it. We went to the dining hall for breakfast. I had an apple and a bowl of cereal. That was my first breakfast experience at Manitou. They offer cereal and another offering that switches daily. I forget what that was.

Some major events that take place at camp are Color War and College League. College League starts in the first session and continues into the second while Color War is only for the Second Session. For College League, the camp is split up into four teams named after colleges and that compete in different sports. The teams this year were Philadelphia University, Duke University, Oklahoma State University, and Bowdoin College.

For Color War, the camp is split into two teams: Maroon and Grey. You also compete in different sports but in Color War, you can lose points at breakfast for talking and during all meals for messes. The winning College League team this year was Philadelphia University and the winning Color War team was Maroon. And you can’t forget the social that you have once a session. The social is where you go over to the girls camp or the girls come over to our camp and you play sports and dance and everything. Even though it’s the only camp I’ve ever been to, I think that Manitou is the best camp you can find. 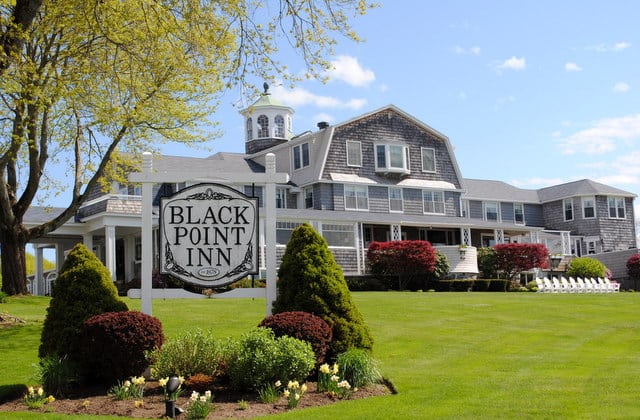 The Black Point Inn, Prout’s Neck, Maine: An Inn to Come Home to

From the moment Cam and I stepped up onto the landing of the 135-year-old Black Point Inn, and Mike opened the door with a warm hello, there was a familiar—almost… 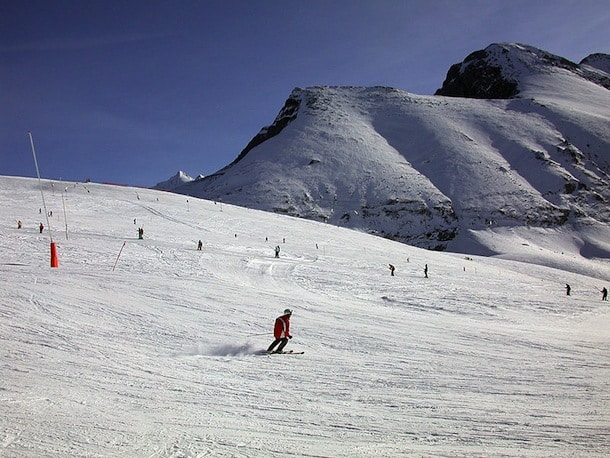 Liftopia, the single largest retailer of lift tickets and mountain activities online (and on mobile), is getting things revved up for ski season with their Red Hot End of Summer… 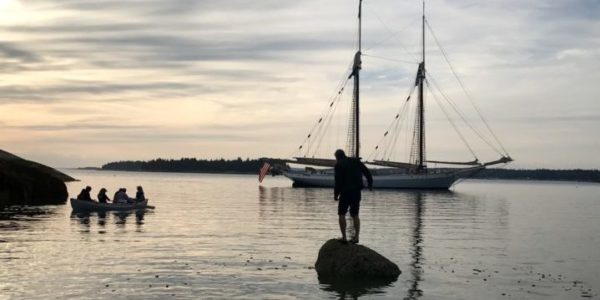 For our 26th anniversary, my husband Cam and I returned to our favorite tall ship: the Mary Day, one of nine in the fleet of Maine Windjammers. This was my third time…