New Offerings from London in 2013

2012 was a momentous year for London. They hosted the Olympic Games in the summer, and celebrated the Queen’s Diamond Jubilee. As one of the oldest world capitals, London is constantly reinventing itself, making a trip to London a unique experience each time. For 2013, the city has once again come up with new ways to attract tourists and make it one of the most exciting cities in Europe.

Here are just a few examples of what London will offer in the coming year. 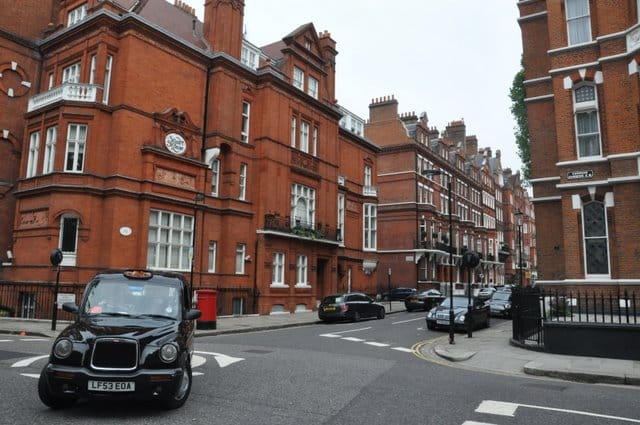 March 2013 marks 50 years since The Beatles’ first album was recorded at the iconic Abbey Road Studios in London. Released on March 22, 1963, the album includes famed track ‘Love Me Do.’  This year, Abbey Road Studios is inviting travelers to visit and celebrate the anniversary of this iconic album.

The Queen Elizabeth Olympic Park site in Stratford, East London will open its gates in July 2013 and bring together the best of London in one place; combining, lush parklands and waterways, new neighborhoods and world class sports and entertainment venues. The Park will be defined by two distinct areas: the river valley in the north, and a 50-acre urban landscape in the south. The North Park will include a nature-themed community hub and playground, and the South Plaza will be perfect for events and attractions.

Jack The Ripper was the name given to an infamous serial killer who was active around Whitechapel in 1888, where a series of gruesome unsolved murders provoked widespread fear. Many of London’s walking tour companies provide themed Jack The Ripper walks around East London to follow in his footsteps. 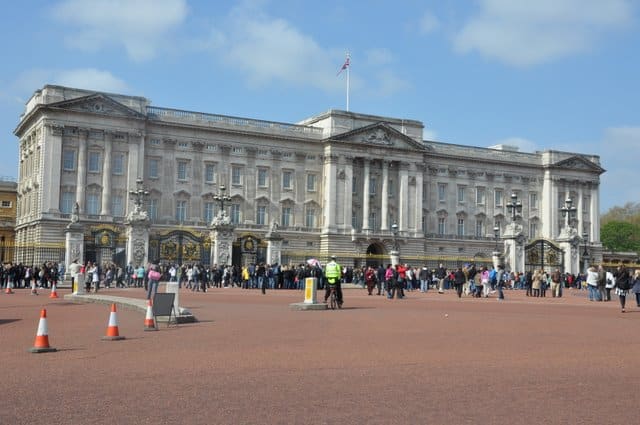 2013 Virgin London Marathon – Across London
April 21, 2013
One of the most popular marathons in the world, the Virgin London Marathon will see over 45,000 runners from 150 different countries attempt the grueling 26-mile course that takes in some of London’s most scenic sights. Those just planning to watch can pick out a spot and soak up the race atmosphere anywhere between the start in Greenwich Park, a Royal Park, to the finish at Buckingham Palace. Over half a billion pounds has been raised for charities by runners since the first London marathon in 1981.

A new annual cycling event will launch in London in 2013. The two-day cycling festival will allow families and amateur riders to take part, while also attracting the world’s best elite cyclists. Saturday’s ride will be aimed at cyclists of all ages and abilities who want to enjoy the fun of cycling in a traffic-free environment. The route will pass many of Central London’s famous landmarks. Up to 70,000 participants are expected to partake. Sunday’s activities will appeal to the world’s top elite cyclists and amateur cyclists alike. The 100-mile route will start at Queen Elizabeth Olympic Park, taking in roads in London and Surrey and finishing in Central London.

Following the continued success of playing a regular season NFL game in London, at least one regular game has been fixed onto the London calendar for Wembley every season until at least 2016, with the Jacksonville Jaguars playing host for the International Series. A historic step for the NFL and for London, a second regular game has also just been announced in 2013, with the Minnesota Vikings as the home team to the Pittsburgh Steelers on September 29.  The Jacksonville Jaguars will also begin their ground-breaking initiative at Wembley against the San Francisco 49ers on October 27.

Asia Pacific’s leading luxury hotel group, Shangri-La Hotels and Resorts, will open a new 18-floor high-end hotel at The Shard, London in 2013. The 202 deluxe guest rooms will be amongst the largest in London with highlights including the Shangri-La Bed, featuring patented body-contouring technology. Food and beverage outlets will include a lobby lounge and bar, a gourmet lounge café with artisan crafted foods and a themed bar situated on level 52 with spectacular views across London.

Peruvian restaurant Ceviche’s new eatery will feature the much-loved Ceviche Bar and Pisco Bar on a grander scale – with a dedicated BBQ for sizzling anticucho skewers, live music and djs.

Art’otel London Hoxton – the first London venture for the group – is scheduled to open in 2013 at the junction of Old Street, Rivington Street and Great Eastern Street. The 18-story building will feature 350 hotel rooms and public areas, including a gallery space, art house cinema, spa and restaurant on the double height top floor. The cylindrical shape of the bronze-colored building (which has four floors below ground) has a brilliantly unusual design.

Nobu is getting into the hotel business; the company’s new London development will have 143 bedrooms and a massive five meter high basement restaurant. The design, by industrial designer turned architect Ron Arad, looks frankly astonishing, with a metal exoskeleton protruding out on one side.