Now That the Queen Has Died Do You Need to Exchange Your UK Bank Notes? 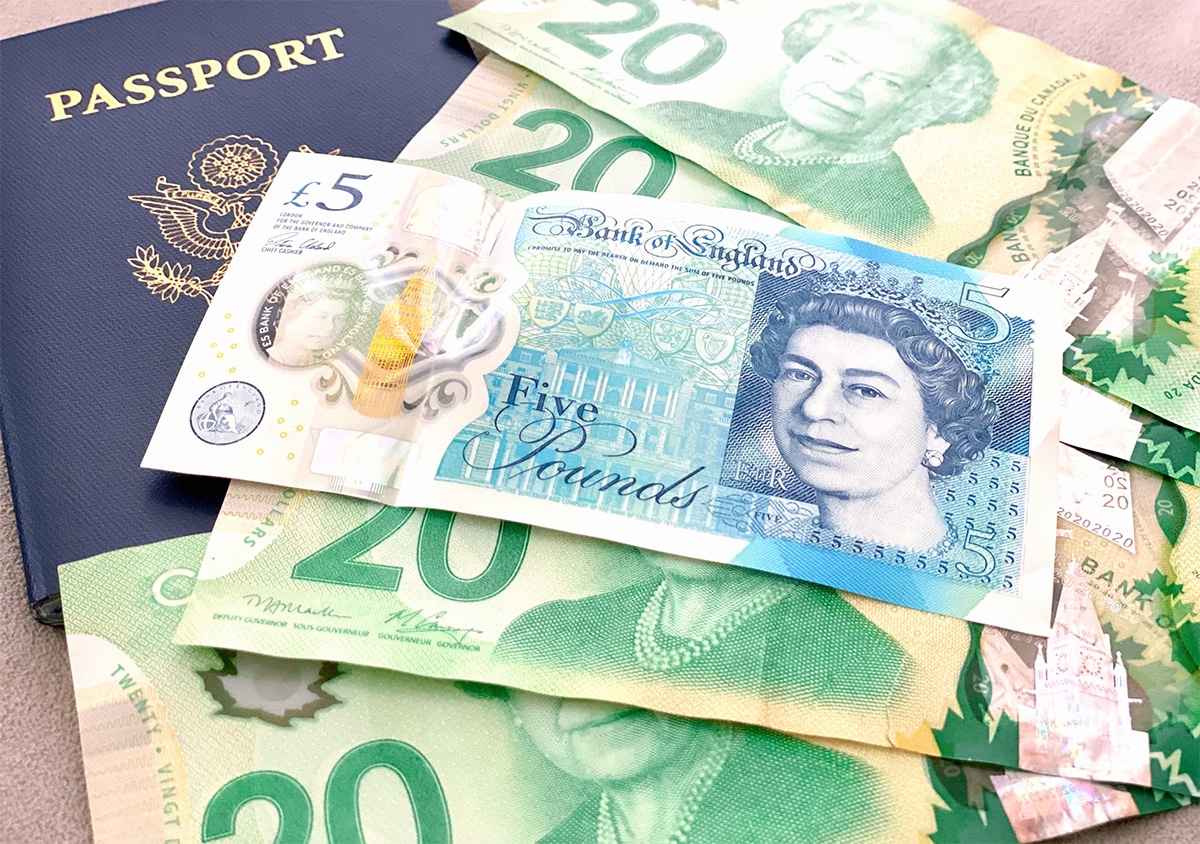 If you’ve ever seen the movie Coming to America starring Eddie Murphy, then no doubt you remember the scene when someone recognizes Prince Akeem at the Knicks game and pulls out a bank note from the fictional kingdom of Zamunda with his face on it. Right there, you realize that being born into royalty has its perks. Queen Elizabeth II knew that feeling well. According to the Los Angeles Times, there are “4.7 billion U.K. bank notes worth 82 billion pounds ($95 billion) in circulation and about 29 billion coins, British money bearing the queen’s image will likely be in circulation for years.”

In fact, Queen Elizabeth II holds the Guinness World Record for having been featured on at least 33 different currencies. That’s more than any other monarch, including Queen Victoria (21 currencies) and King George V (19).

Now that Queen Elizabeth II’s reign is over, the United Kingdom is going to do away with the Queen’s bank notes and replace them with her son, King Charles III’s, face. According to the Daily Mirror: “Coins featuring the new King will show him facing to the left. Elizabeth II’s effigy faces to the right. It is a tradition from the 17th century to alternate the way successive monarchs are facing.”

When I read they’re replacing the bank notes and coins, the first question that popped into my head was, “Should I spend the pounds I have in my carry-on bag or save them as memorabilia to give to my kids?” FYI: I always keep a small amount of pocket money in local currencies of countries I visit often in my carry-on bag.

I don’t know if the notes with the Queen’s face on it will go up in value but I do know that over time, they will be phased out. The L.A. Times interviewed a British coin expert who said: “Rather than all of the current coins and notes being handed in, the process will be a gradual one and many of the coins featuring portraits of Queen Elizabeth II will remain in circulation for many years to come.”

The Mirror reports: “New coins and notes will need to be designed and minted or printed, but are not to appear in general circulation for some time. The Royal Mint advisory committee needs to send recommendations for new coins to the Chancellor and obtain royal approval. Designs are then chosen and the final choices approved by the Chancellor and then the King. New currency will be printed and distributed out all over the UK, with the old currency gradually phased out when worn.”

There’s no end date and for now, the money with the Queen’s face will remain legal tender. But if you have a lot lying around, you might want to get it exchanged on your next trip to England.

It can’t be cheap to replace bank notes and not every country will replace their bank notes with the Queen’s face with King Charles III. For instance, Canada says they’re not planning on printing new money for now. I’m not sure what Antigua and Barbuda, Australia, Belize, Dominica, Grenada, Montserrat, New Zealand, St. Kitts and Nevis, St. Lucia, and St. Vincent and the Grenadines will do with their bank notes with the Queen’s likeness.

2 Comments On "Now That the Queen Has Died Do You Need to Exchange Your UK Bank Notes?"