A Perfect Day in Barbados

Barbados—the Caribbean’s easternmost island—is a land of rum and restoration. It is a holiday destination shaped in the British image, with afternoon tea and dry humor and left-lane driving, just a half-century removed from snipping the strings of sovereignty from the kingdom in 1966. Today, daily direct flights from London and a growing list of U.S. cities deliver sun-seekers to Bridgetown’s open-air Grantley Adams International Airport (BGI) across the calendar, which for the Bajan people holds nothing but 80-plusºF days, one after the other, ad infinitum.

New York City to Bridgetown: Direct JetBlue flights between New York City (JFK) and Bridgetown (BGI), a trip less of than five hours each way, regularly turn up in searches for under $400 roundtrip.

You may overload those days with sun and rum punches at your hotel, or you may seek to disappear into the frenetic, moonlit heat of a Friday night fish fry in Oistins (see below). Last week in Barbados, I made time for both. Below, lifted from the multi-day stay my girlfriend and I were granted at The House (from $439/night) on the island’s west coast, is one way toward a perfect day in Barbados. First, some Barbados vitals: 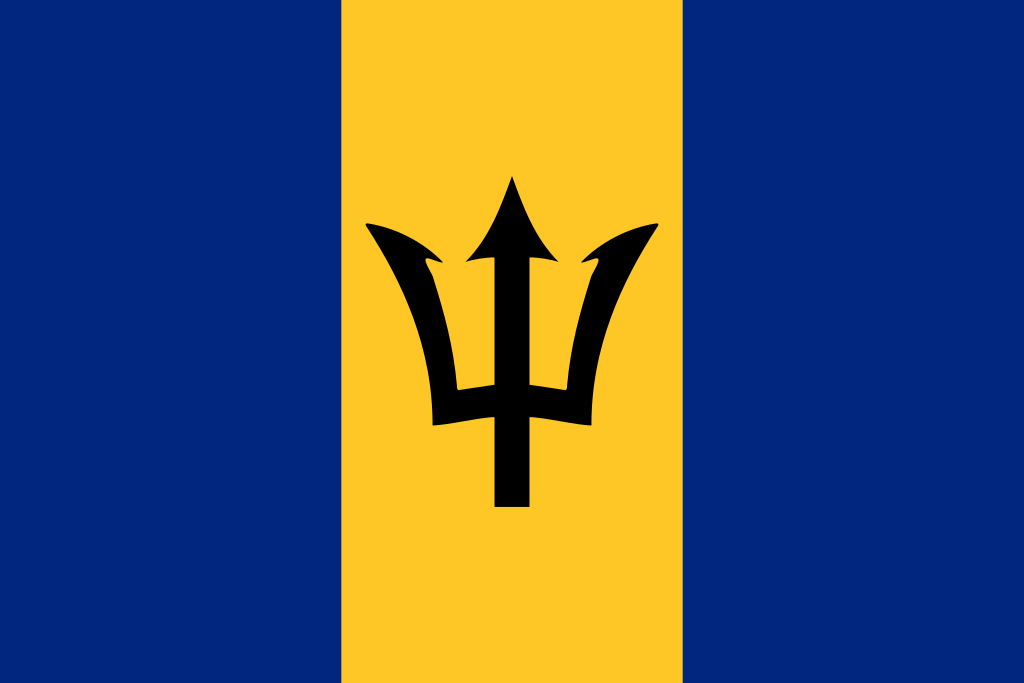 And now the day, which begins at The House (it’s a Friday, the best day to be in Barbados):

8:30am
Champagne breakfast
Many hotel beds in Barbados (like the bed in room 369 at The House) face the Caribbean Sea, so by leaving the blinds open overnight you’ll wake up to the sun bursting gold above glittering turquoise. Make no rush of unfurling yourself from sleep, of stretching your way into fresh legs, and recline gently into the day ahead. At The House, champagne breakfast (buffet-style, with an omelet station, fish cakes and bottomless champagne) begins at 7:30am and ends at 10:30am. Take your overfilled plate to a table outside and soak up the day’s first rays over coffee and, whenever you’re ready, champagne.

9:30am
Read a book on the beach/swim/drink rum punch
Coat yourself in 30+ SPF (the Barbados sun is intense) and settle into a cushioned chair on the beach, against which the strong local tides will toss lonely coral pieces like coins in a washing machine. (If you don’t have sunscreen, there are bottles for all to squeeze from beachside, beside the infused water.) Bring a book (I brought Robert Perišić’s “Our Man in Iraq” last week) if you like, or just turn your dials down and order a rum punch. When you start to sweat, cool off in the crashing sea or the pool (the sea is warmer than the pool) until you’ve righted your internals, and repeat. At The House, Ambassadors will periodically drop by to take new rum punch orders and deliver complimentary cold towels, fruit (honeydew, watermelon), water, etc. Note that the sea floor in the west drops precipitously just a few feet off the waterline. Mind the rocks in the water, as well.

The House’s Ambassadors: At The House, there is no front desk, and no concierge. Every team member (called an “Ambassador”) is trained and empowered to help with any request. At first I found this simply unusual, but by the end of my stay I’d rebranded it a strength.

12:30pm
Lunch in Holetown or Bridgetown
The House’s only in-house dining option is actually out of house, just nextdoor at Daphne’s. The Daphne’s menu has its standouts, like the coconut-encrusted chicken fingers with sweet chili sauce, but why not push deeper into the belly of Barbados? A 10-minute cab ride from The House (just ask an Ambassador to call you one; request Livingstone if you think of it) leaves you entangled in the restaurant weave that is Holetown (confirmed not named after a hole). In Holetown, The Tides has a strong and (for Barbados) reasonably priced ($85 BBD) two-part lunch menu.

Make reservations: Nearly every restaurant in Barbados asks for reservations. The exception I recall is Just Grillin’ in Bridgetown.

About 20 minutes in the other direction (south), the asphalt leads to Bridgetown. The Bajan capital is quiet in the evenings, but in daylit hours it is a working city with mouths to feed and family-run restaurants blackening fish and tinkering with rum punch recipes. Nearly all are expensive. Brown Sugar‘s all-you-can-eat buffet spread ($69 BBD/person) includes stockpiles of local goods like baked cinnamon plantains, macaroni pie, Bajan fish cakes, pepperpot, and fried/steamed flying fish. On Wednesdays and Fridays, the kitchen even fires up the national dish: cou cou and flying fish.

3pm
Back to the beach
There’s nothing like doing nothing in Barbados. The sun is still high just after lunchtime, and back at the hotel the Caribbean-side sands are still hot. Order a rum punch, or finish your complimentary bottle (pictured above) if you have any left.

6pm
Sunset at or near the beach
The reds, pinks and orange-yellows that the Bajan sun melts into call for another rum punch, or maybe a Banks (the country’s most popular beer) for a change. Check when the sun will set here.

7:30pm
Oistins fish fry
Each Friday (and Saturday, but more Friday), the booming call of the weekly fish fry at Oistins, a tiny fishing town on the southern tip of Barbados, rounds up locals and visitors (60/40 was what I heard) like a roll call. From 6pm until late into the night, shoulder-to-shoulder stalls hiss with grill smoke and pop red with dancing flames, and fresh catch transitions into supper beneath a starry island sky. These vendors are turning over sizzling trays of flying fish, shrimp, lobster, and salmon atop mountains of rice and peas, macaroni pie, slaw, and more to lines wound of the hundreds who’ve turned up ready to eat, drink and let loose.

A place to start: I could not tell you how to get there, but Uncle George’s is among the best vendors at Oistins. Don’t stop there, though, as there’s much more to eye before getting in line.

At least two stages pound bass-heavy music into the corridors between stalls, which fill with sweet-smelling grill smoke. Long picnic-type tables fill with people eating, drinking Banks (there are tons of doors into which to walk to grab a cheap drink), laughing, arms laid over shoulders, just soaking up the night. You’ll need cash, including enough to take a ~$70 BBD cab (you should haggle) back to The House and for the additional hours of drinks and fish you’ll likely tack to your planned few. The energy at Oistins will color your Barbados trip out of proportion with your time there.

Alternately: The House runs a shuttle ($80 BBD roundtrip) direct to Oistins that leaves at 6pm and returns at 10pm.

11pm
Rest well or carry on
The sun and rum will leave you depleted and ready for rest, so the best cue to end a night in Barbados—and particularly those spent in The House’s fluffy, A/C-chilled beds—will come from within. The sleep here, as after most days drinking and eating fish in the sun, is deep and restful. If the rum punch is still flowing through you, however, know that it flows all night at The House’s 24-hour bar. There is no legislation on this island that prohibits the serving of alcohol by the hour. That is life in Barbados, and that is what tomorrow, with any luck, will bring again.

For more on The House, visit eleganthotels.com/the-house. For more on travel to Barbados, visit visitbarbados.org.

2 Comments On "A Perfect Day in Barbados"