Red Alert: The WHO is Recommending These People DO NOT Travel 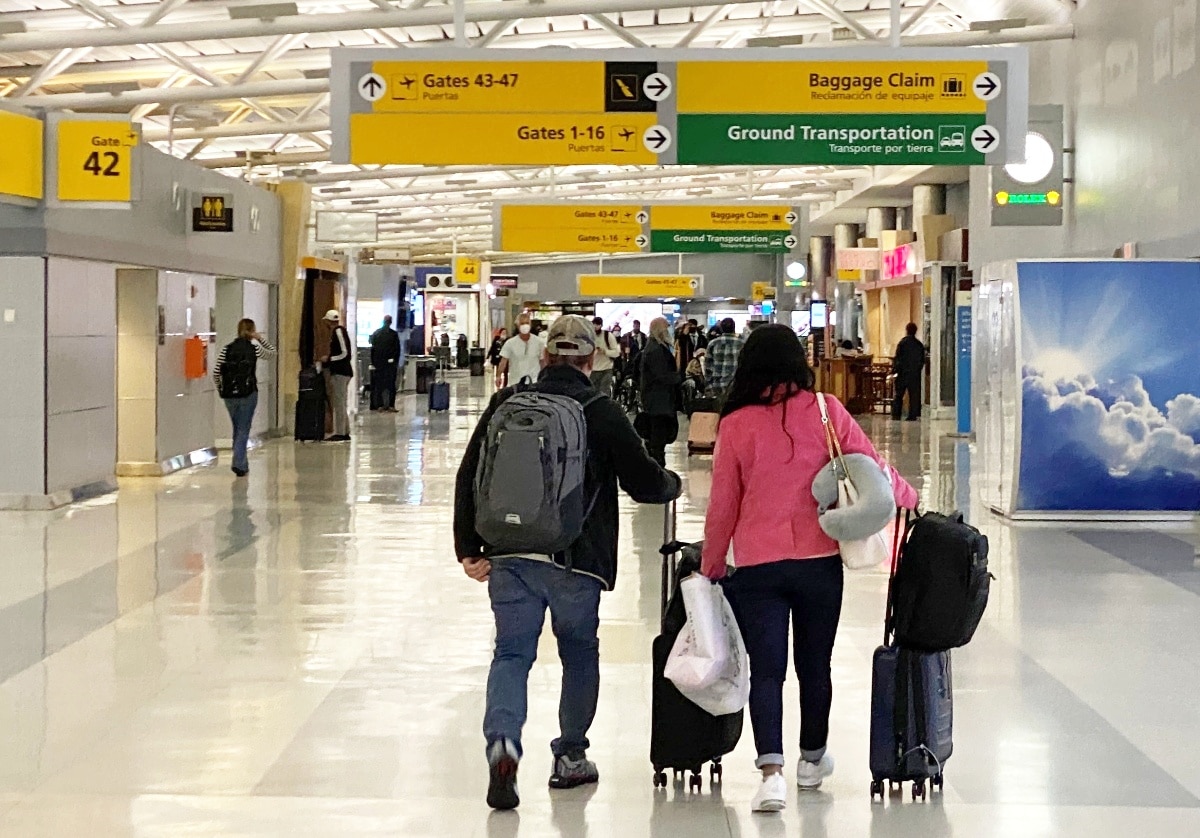 On November 26, the WHO (World Health Organization) stunned the world when they alerted that Omicron had been identified in South Africa. They wrote, “this variant has a large number of mutations, some of which are concerning. Preliminary evidence suggests an increased risk of reinfection with this variant, as compared to other VOCs. The number of cases of this variant appears to be increasing in almost all provinces in South Africa.”

The world quickly reacted with many countries instituting temporary bans on travel from southern Africa and some countries, including Israel, Japan and Morocco, sealed their borders completely.

It’s not entirely clear yet if Omicron is going to be more transmissible or deadly than the previous variants (Alpha and Delta) but according to Dr. Anthony S. Fauci, the top medical adviser to President Biden, as reported by the New York Times, we’ll know more about transmission, immune evasion and severity of disease within about two weeks.

For some (those with comorbidities and/or are over 60) this means putting their lives on hold again if they’re going to follow the advice of medical experts.

That’s because on November 30, the WHO sent out an urgent statement advising the following: “All travellers should be reminded to remain vigilant for signs and symptoms of COVID-19, to get vaccinated when it is their turn and to adhere to public health and social measures at all times and regardless of vaccination status, including by using masks appropriately, respecting physical distancing, following good respiratory etiquette and avoiding crowded and poorly ventilated spaces. Persons who are unwell, or who have not been fully vaccinated or do not have proof of previous SARS-CoV-2 infection and are at increased risk of developing severe disease and dying, including people 60 years of age or older or those with comorbidities that present increased risk of severe COVID-19 (e.g. heart disease, cancer and diabetes) should be advised to postpone travel to areas with community transmission.*”

I know this is the last thing people want to hear but if you fall into the categories listed above, it would be safest to hold off for a couple of weeks until more is known about Omicron.

According to Dr. Carl Pearson, a mathematical modeler at the London School of Hygiene and Tropical Medicine said, as reported in the same New York Times article, “researchers reported that the new variant may partly dodge immunity gained from a previous infection. It’s still unclear whether, or to what degree, Omicron may evade protection conferred by the vaccines.”

Even more worrisome is what happened in Norway at an office Christmas party for only vaccinated employees. It turned out one of the guests had recently returned from South Africa and was later found to be carrying the new variant. So far “around half of the people who attended have tested positive for the virus, and between 15 and 20 of those cases were likely to be the Omicron variant.”

With two little kids at home, this alone made me RSVP my regrets to all of the holiday parties I’ve been invited to. I’ll drink my egg nog at home again this year.

Obviously, I want everyone to get on with their lives and travel the world, myself and my family included. But I can’t encourage this in good conscience without reporting on the potential dangers as identified by experts far smarter and more educated than me. That’s why I’m sending out this red alert.