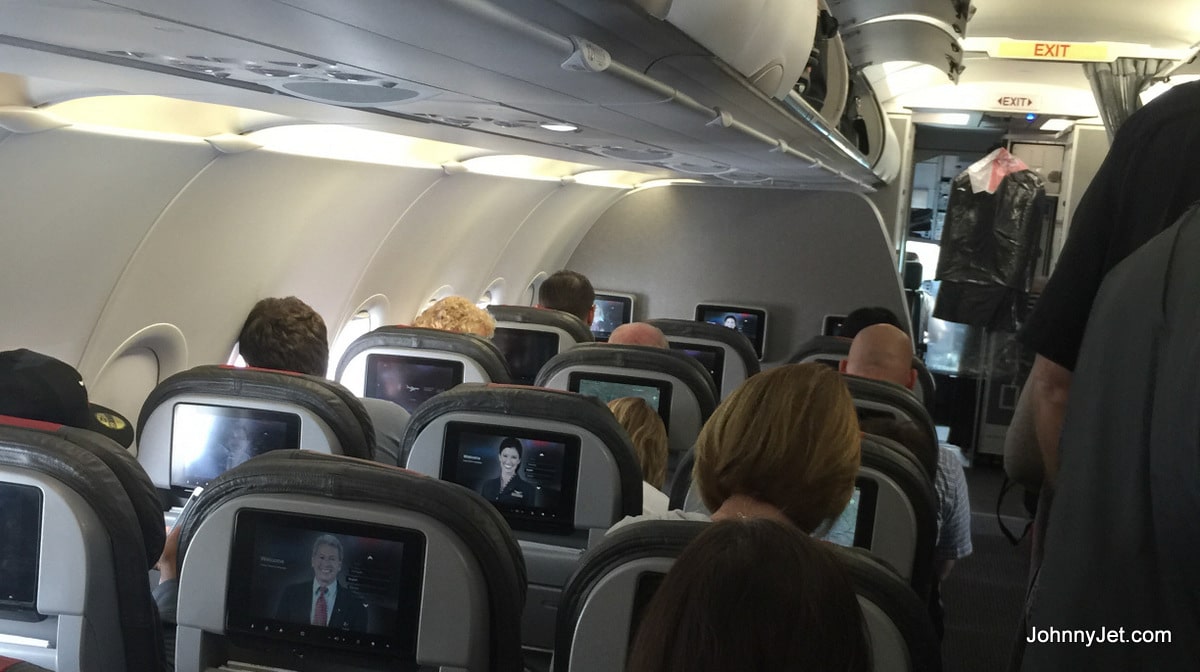 While driving home recently, I was flipping through the local FM radio stations when a story caught my attention. It was about how sexual assault on airplanes is increasing. The program host was interviewing FBI Special Agent David Gates, who is based at Los Angeles International Airport (LAX) and regularly investigates these cases.

I couldn’t find an online story about it but I did learn this via the FBI: “Sexual assault aboard aircraft—which usually takes the form of unwanted touching—is a felony that can land offenders in prison. Typically, men are the perpetrators, and women and unaccompanied minors are the victims. “But at LAX,” Gates said, “we have seen every combination of victim and perpetrator.”

A friend of mine was a victim recently when he was flying from New York to London in Business Class on a night flight. He said he didn’t speak to his female seatmate but noticed she was drinking a lot of alcohol. After falling asleep, he woke up to her trying to straddle him and unzip his zipper. He yelled, “What are you doing?!” Slurring, she explained and he said, “I’m gay.” She got off of him but not all incidents end this way.

According to the FBI: “The attacks generally occur on long-haul flights when the cabin is dark. The victims are usually in middle or window seats, sleeping, and covered with a blanket or jacket. They report waking up to their seatmate’s hands inside their clothing or underwear.”

Caryn Highley, a special agent in the FBI’s Seattle Division who investigates crimes aboard aircraft says “there is a perception on an airplane that you’re in a bubble of safety” but it turns out that you may not be as safe as you think and you should still protect yourself.

Tips to avoid sexual assault on an airplane:

3. Trust your gut
According to the FBI, offenders will often test their victims, sometimes pretending to brush against them to see how they react or if they wake up. “Don’t give them the benefit of the doubt,” Gates says. If such behavior occurs, reprimand the person immediately, and consider asking to be moved to another seat.

4. Reserve aisle seats for children
Highley advises: “If you are arranging for a child to fly unaccompanied, try to reserve an aisle seat so flight attendants can keep a closer watch on them.” Highley has seen victims as young as 8 years old.

5. Report incidents immediately
If you or a loved one encounter sexual misconduct, whether physical or verbal, please alert your flight attendant immediately. The FBI investigates crimes aboard aircraft, including sexual assaults. If an incident happens, report it immediately to the flight crew and ask that they record the attacker’s identity and report the incident. They can alert law enforcement, if necessary. In Los Angeles, you can reach out to the FBI 24 hours a day at 310-477-6565 or at fbi.gov.

Just keep in mind that the number of in-flight sexual assault victims is relatively small but as the FBI says, even one victim is unacceptable.