Singapore’s SFO flight will start on October 23, 2016 and will be on an A350-900 aircraft. The plane will be configured with 253 seats in three classes: 42 in Business, 24 in Premium Economy and 187 in Economy Class. SIA will continue to operate existing daily B777-300ER flights from San Francisco to Hong Kong, with continuing service to Singapore. Flying time for the new San Francisco-Singapore service will be between 14:35hrs and 17:45hrs depending on direction and time of year, over a journey of around 8,451 miles.

Also starting in October 2016, SIA will offer two daily flights from Los Angeles to Singapore. They will add a daily LAX-Seoul-Singapore route to complement the existing, daily LAX-Tokyo-Singapore flight. All Singapore Airlines flights from Los Angeles will be on a Boeing 777-300ER aircraft and will offer SIA’s newest, next-generation cabin product in Economy, Premium Economy and Business Class cabins, as well as an updated First Class.

I was on SIA’s Singapore to Newark inaugural flight on June 24th, 2004 (here are the pics) but they ended it a few years ago. I also flew around the world on Singapore Airlines A380 (JFK-FRA-SIN-NRT-LAX) in 2012 and LOVED it!

Good news! Singapore Airlines (SIA) has just launched a special fare program to bring travelers exclusive deals to some of its most fascinating destinations this fall. Every Wednesday for the… 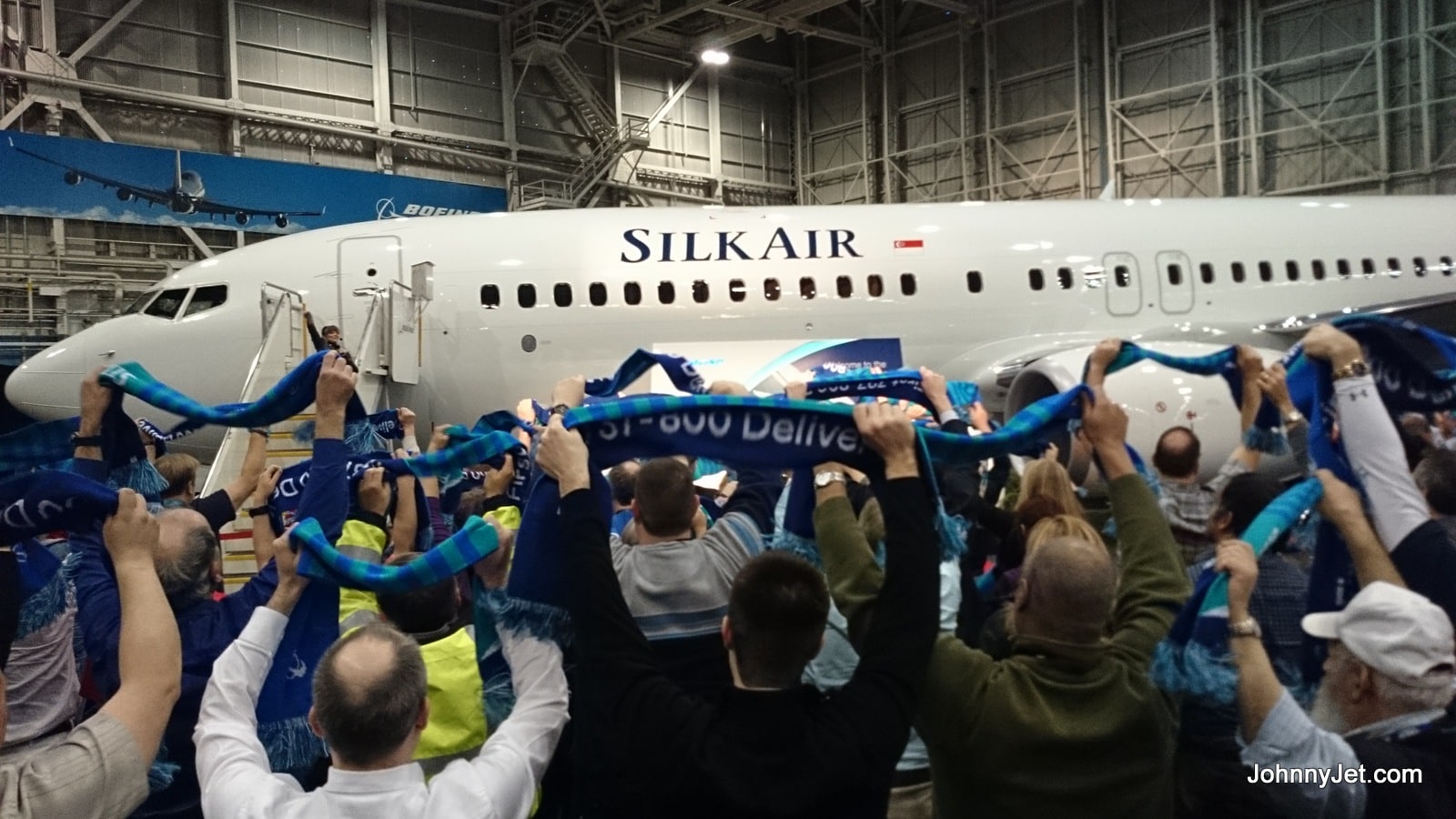