I’ll admit that like many people, I have a fear of snakes. However, my fear isn’t debilitating. I know some people can’t even look at photos of the slippery, slithery creatures. RELATED: A Warning About Snakes From an Arizona Family 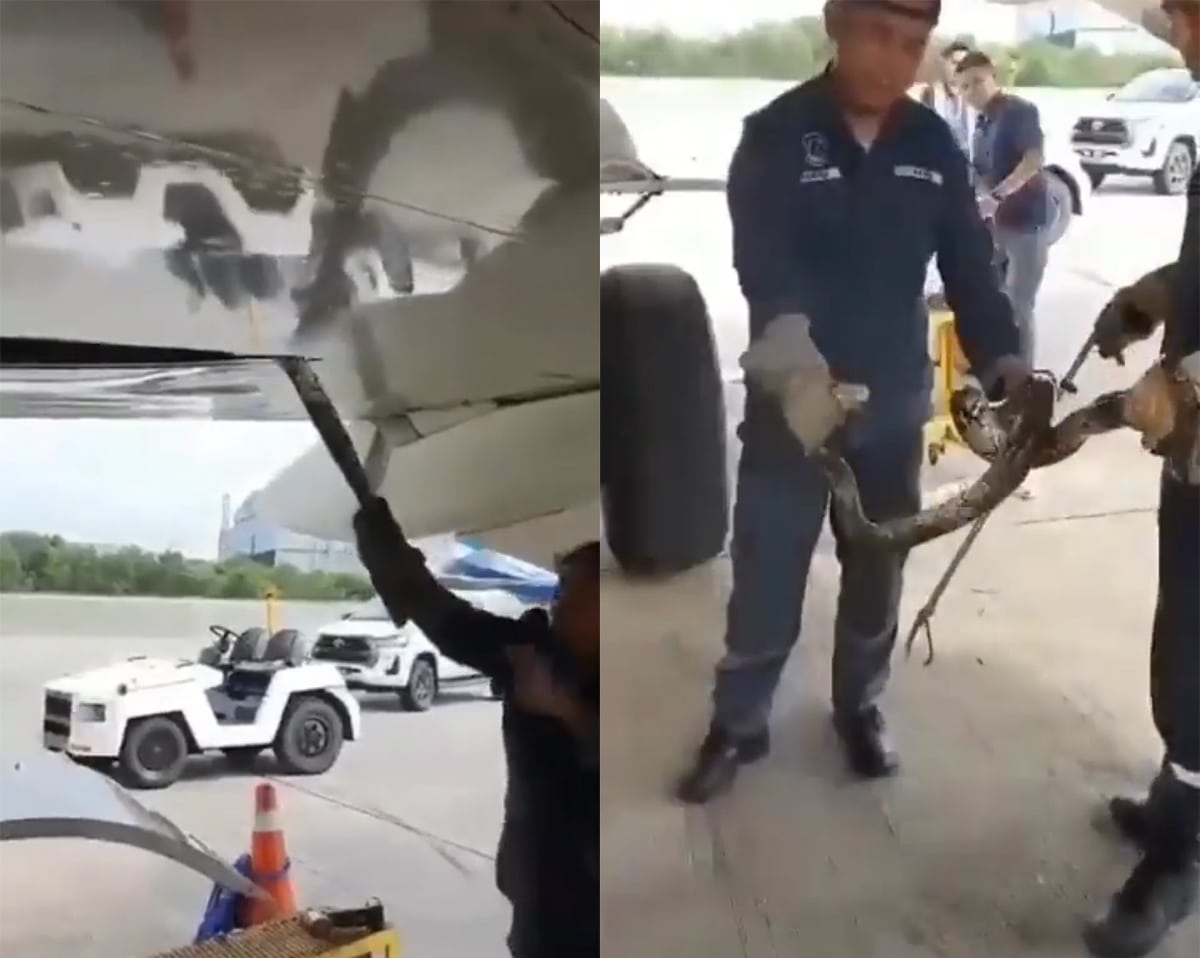 That’s one reason I’ve never seen the 2006 movie Snakes on a Plane starring Samuel L. Jackson.  According to IMDB: “An FBI agent takes on a plane full of deadly venomous snakes, deliberately released to kill a witness being flown from Honolulu to Los Angeles to testify against a mob boss.”

Well, there’s a video circulating on social media with a real life snake on a plane with the caption: “Meanwhile in Malaysia 🐍✈️’.

I’ve been to Malaysia multiple times and loved my experience there, especially the food, the people and the sights. I flew multiple flights around the country and never once saw a snake so don’t let this video deter you from going. See photo below. 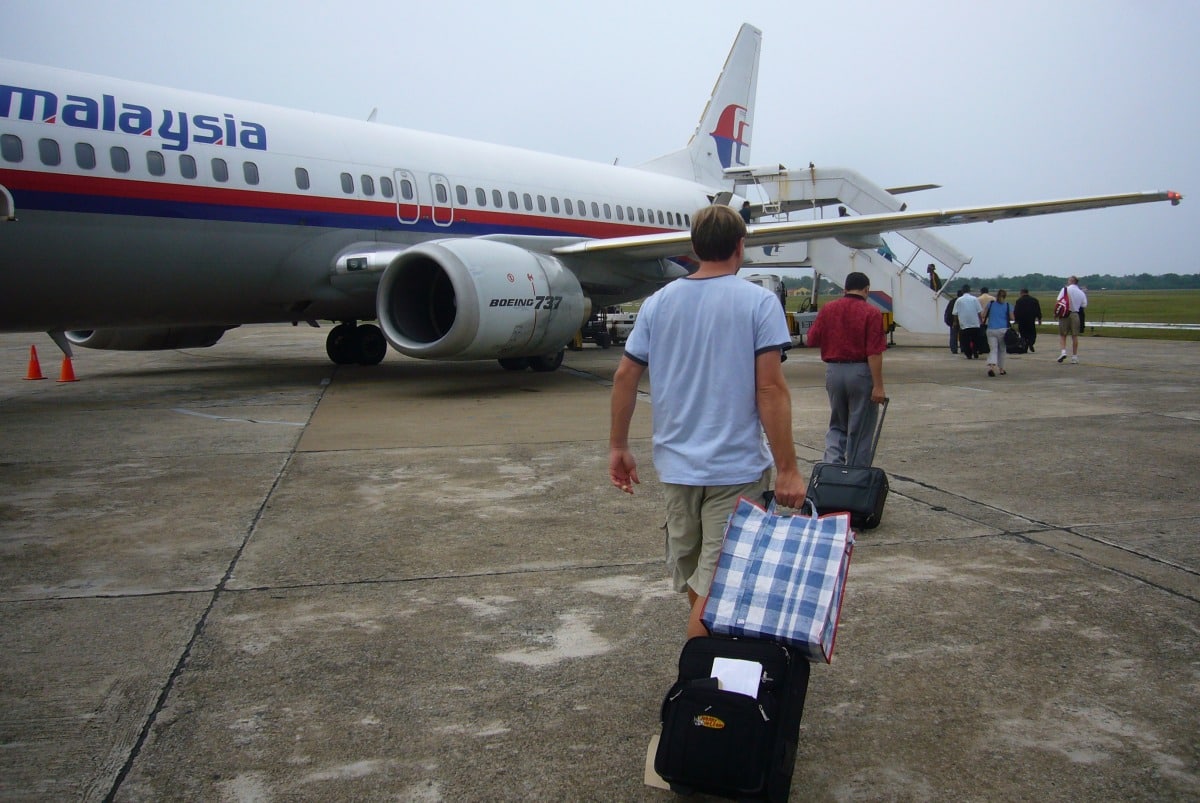 Fortunately, I’ve never experienced snakes on a plane though one of my childhood friends brought home a pet snake from Florida by wearing it as a belt. This was three or four decades ago so security wasn’t what it is now so that wouldn’t fly (literally or figuratively!) today.

RELATED: Why You Should Always Shake Your Shoes Before Putting Them On

But I’ve had my fair share of experiences with snakes out in the wild and all over the world: Little garter snakes in my hometown of South Norwalk, Connecticut, in my wife’s childhood town of Mississauga, Canada, where I went to college in Rancho Palos Verdes, California, a small village in Southern Italy (I can’t remember the name), a small resort island on the Great Barrier Reef in Australia and multiple times in different parts of Africa. See photos below. 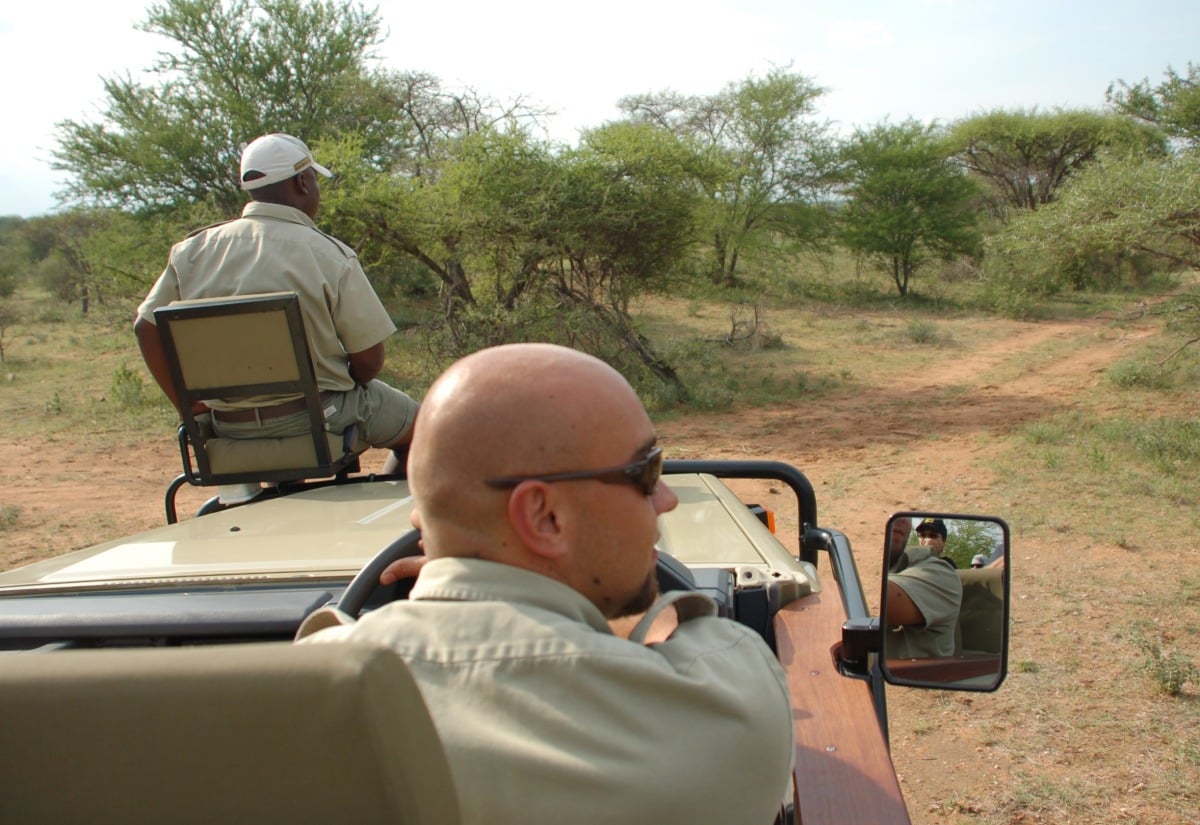 This photo was taken in 2006 while on a game drive. Our spotter suddenly motioned to the driver to stop and he jumped off his seat on the hood. It turns out when we stopped earlier to gaze at the wildlife a snake hitched a ride. See photo below. 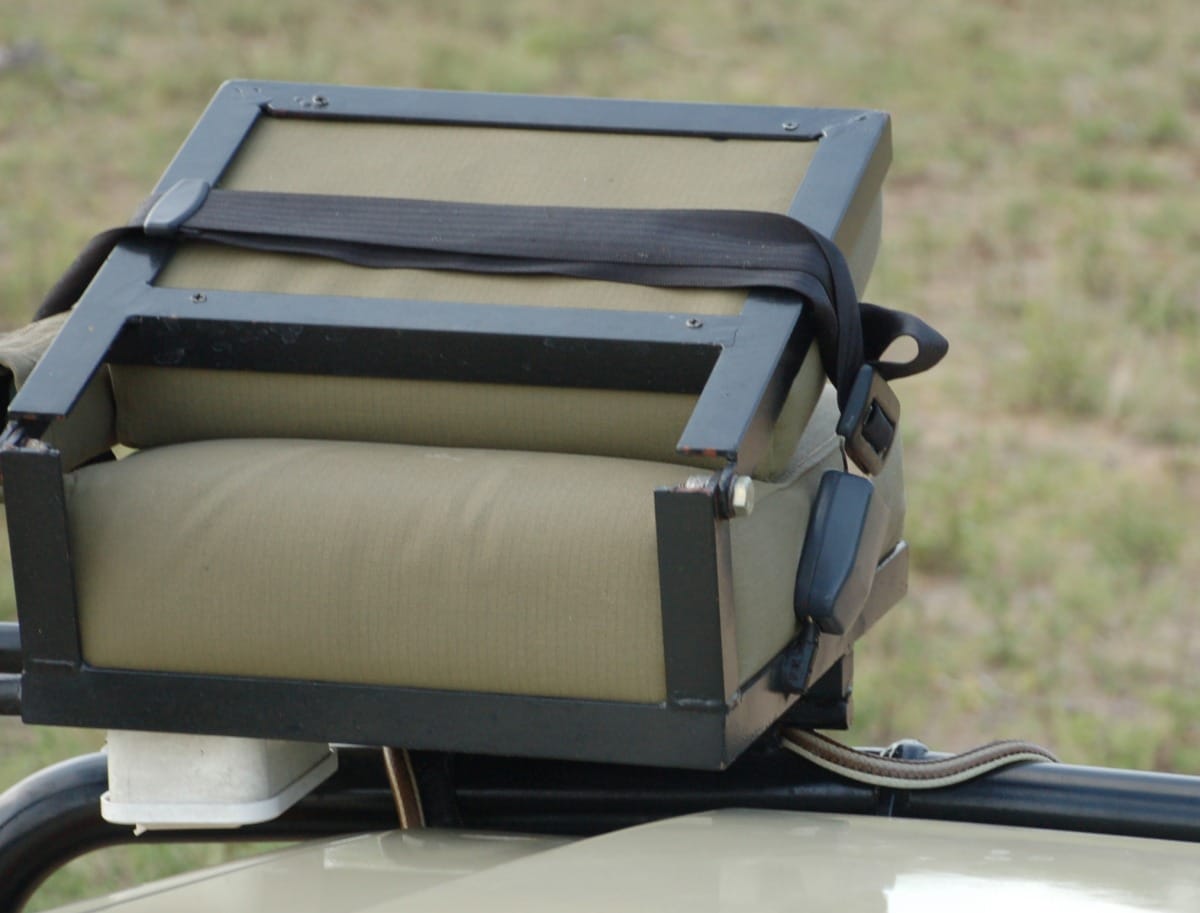 Yikes! Snake on a game drive.

In 2013, I went on a safari to Kenya and Tanzania and while we were boarding our small plane to Nairobi, I spotted a snake slithering by the plane’s stairs. I’m not sure if it was poisonous or not but I’m glad it didn’t hitch a ride. 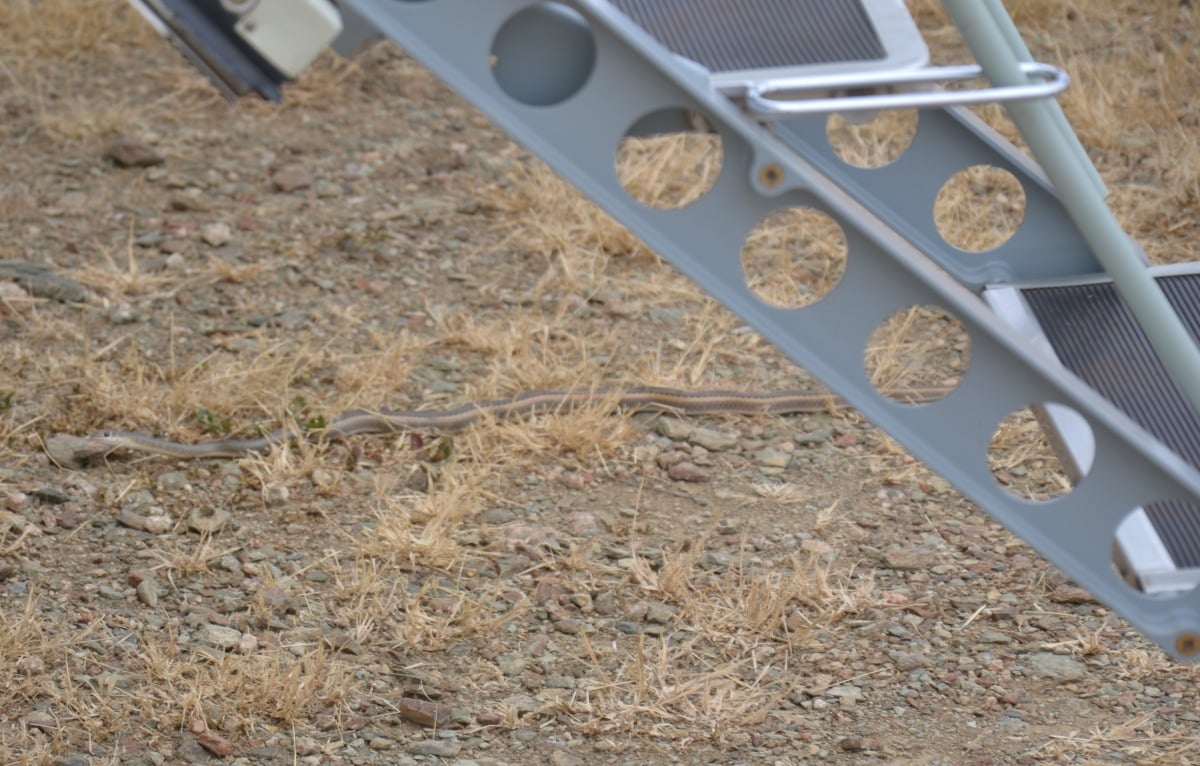 I have other photos from past travels but I can’t find them. But my point is, snakes on a plane and in your exotic travels sometimes happen but it’s generally nothing to worry about unless you step on them.