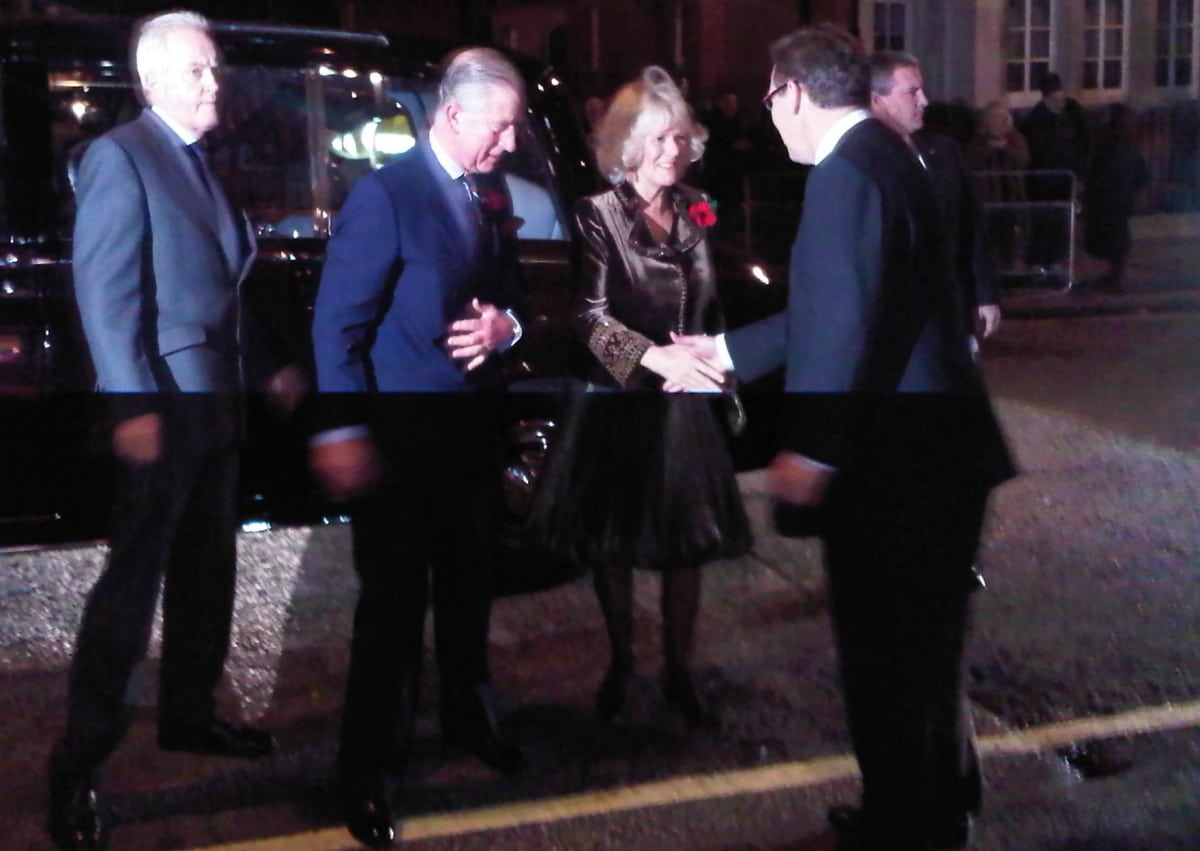 I’ve been fortunate to travel to England dozens of times and have had some remarkable experiences. One of them was meeting Prince Charles in 2010. I was having dinner with a couple of Marriott’s PR reps at the famed JW Grosvenor House, which had recently become a Marriott hotel and I attended the hotel’s 80th birthday. So I got to know the GM, Anthony Stewart-Moore, as well.

Anthony is a real character and has the best stories, especially since he used to run one of Washington DC’s most famous hotels. He walked by us so we invited him to join us. While we were eating and listening to his outrageous stories, he got a call saying that he needed to greet Prince Charles and Camilla at the front of the hotel when they arrived for the Pride of Britain Awards.

He left and came back a few minutes later saying the Prince was running late. When the call came again, I said, “You have to let me go with you to take a photo.” He said, “No problem, I just need to ask the Prince’s security team.” Shockingly, they agreed and positioned me right in front of the paparazzi and fans who were all lined up behind barricades.

It was November 9 and freezing outside so I was kicking myself for not bringing my coat, and even more for not bringing my big Nikon camera, which I always carry. But since I was going to a fancy party after dinner, I didn’t want to be lumbered with it so I just had my Blackberry (remember, it was 2010). Just about the moment I realized I couldn’t feel my fingers (after about 20 minutes), I see the police escort and the Prince’s car approach. I snapped the shot above of Tony greeting them. 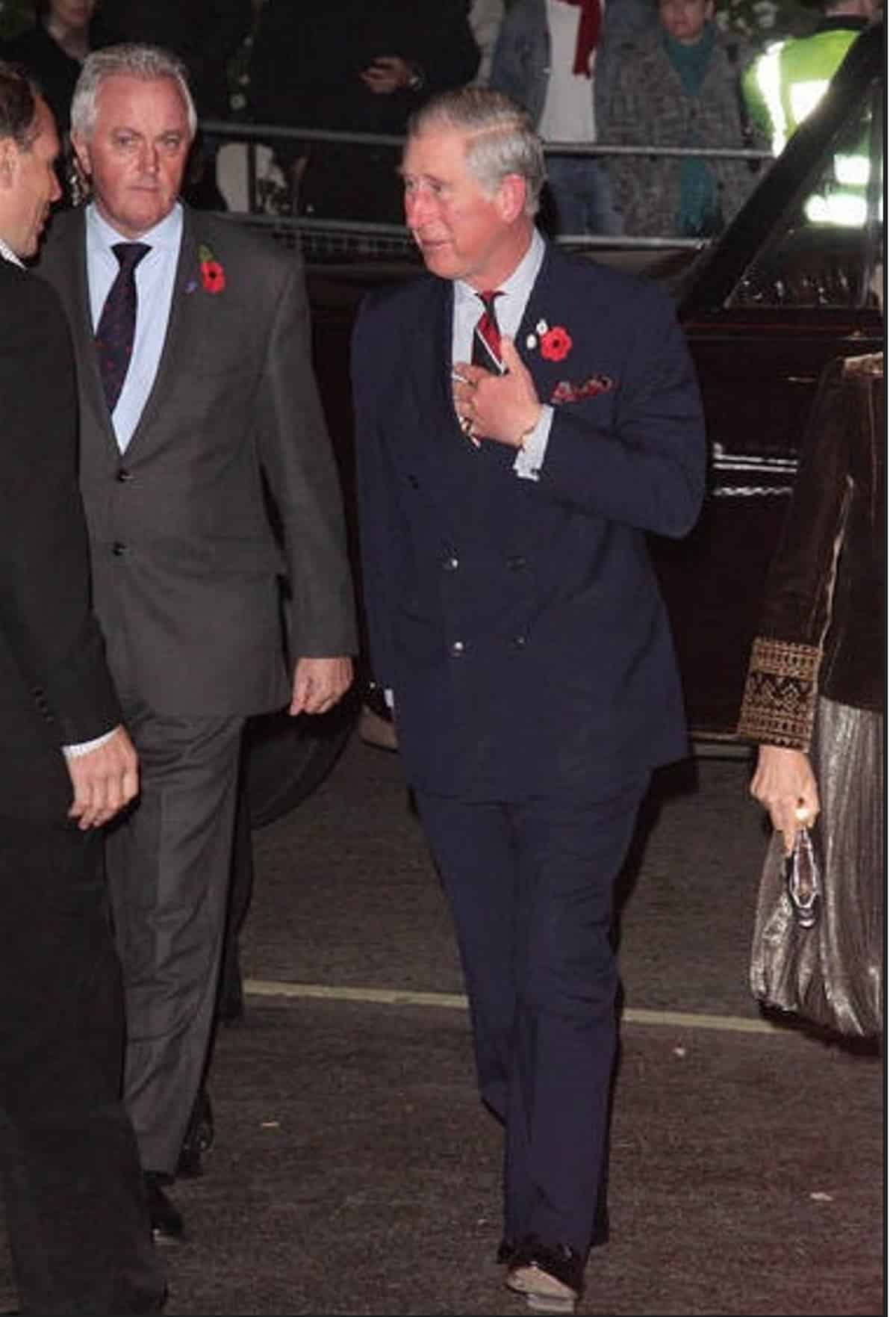 Prince Charles then walked right towards me. I didn’t know what to do so I just thrust forward my hand. He looked at it for a second (it was awkward) and I started thinking I had just made a huge faux pas. But then he shook my hand and asked me something and then we both joked about the scene. I don’t even remember what I said but whatever it was must have been good because the paparazzi later asked me what I had said to make him laugh. I walked away thinking, Prince Charles has a bad rap because he’s not stuffy or dry at all. In my short encounter I could tell he was warm with a great sense of humor. 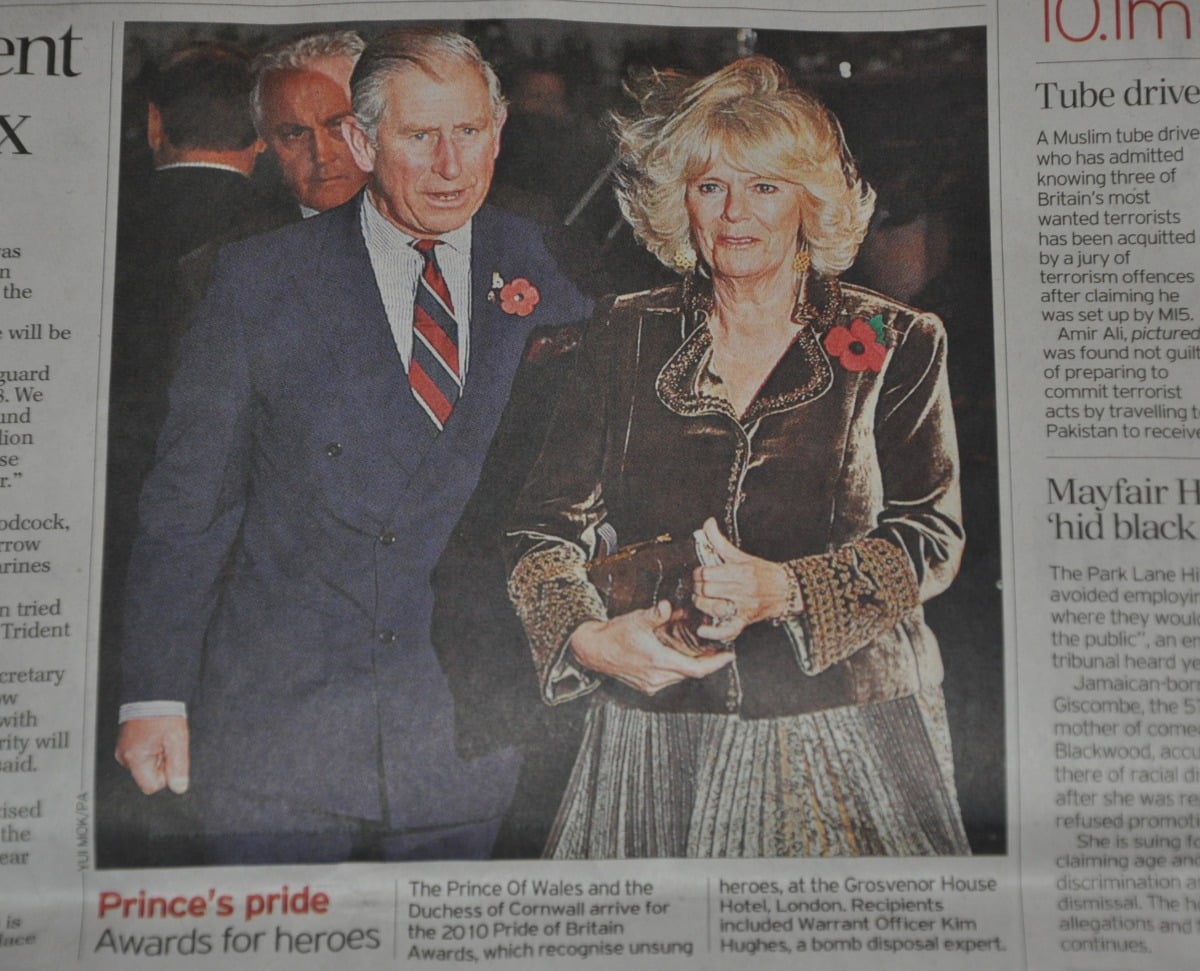 The following day I spotted the back of my head in the papers but I can’t find the photo of us shaking hands and talking. I know it’s out there since thousands, and I mean thousands, of flashes were going off during our handshake.

A few years later, I attended a spectacular ceremony in Southampton, England with her Royal Highness The Duchess of Cambridge. She named the new ship Royal Princess when she released a bottle of champagne that smashed against its hull. Afterwards, she was touring the ship and standing right next to me. I didn’t even realize it until it was too late but I learned my lesson not to introduce myself to royalty. 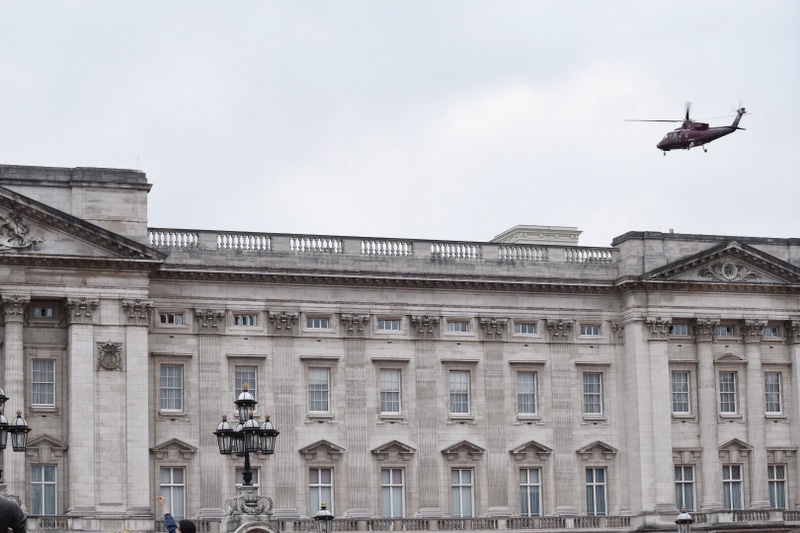 Sadly, I never got to meet Queen Elizabeth, but I have seen her motorcade multiple times and watched her takeoff in her helicopter a few years ago. Photos above and below. May she rest in peace. 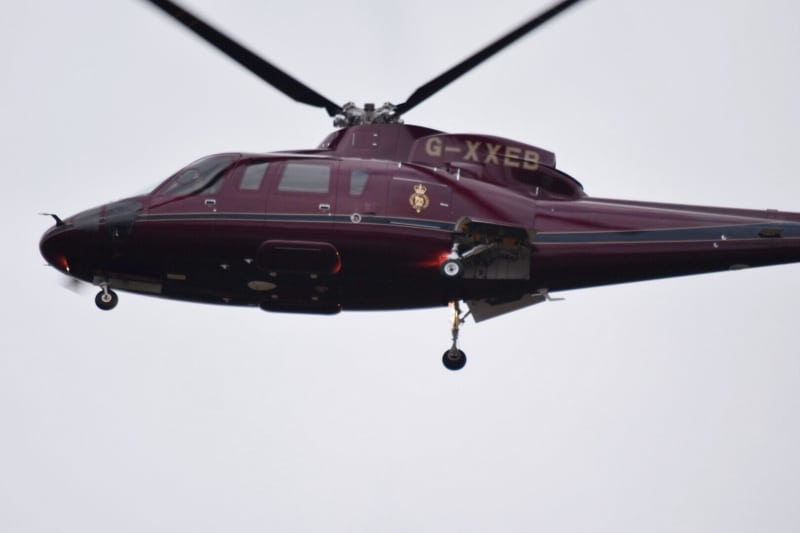