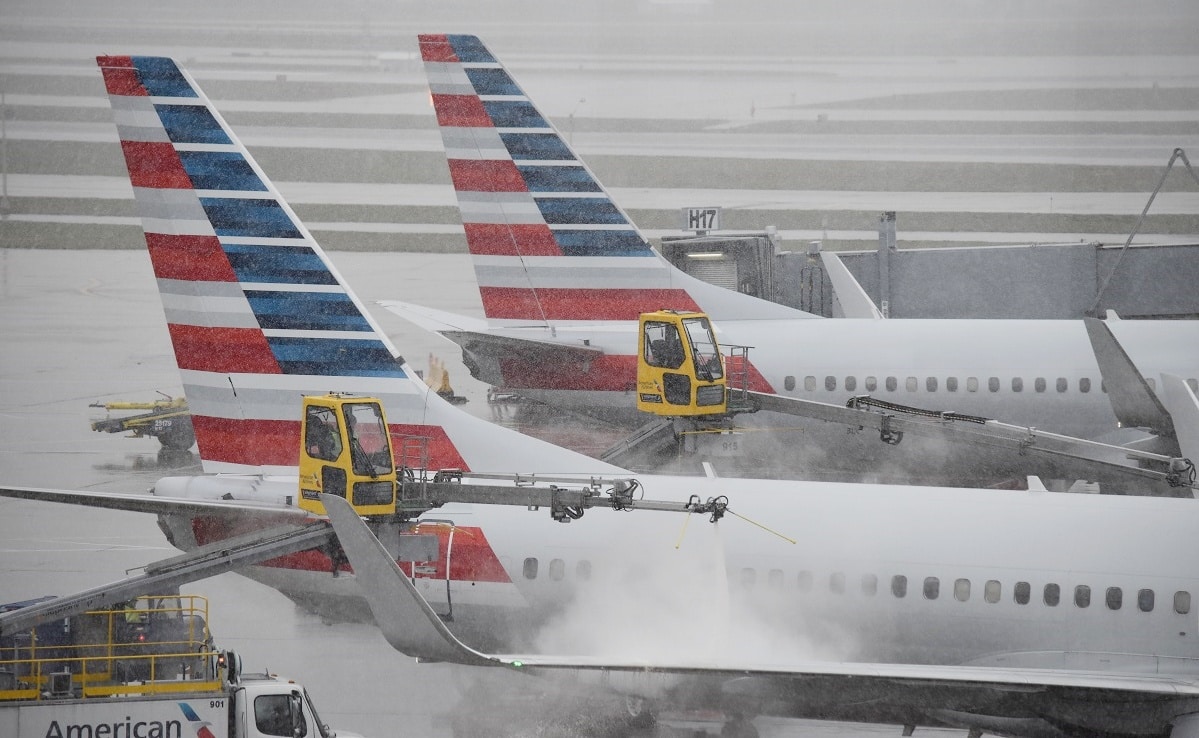 I mentioned in yesterday’s daily travel newsletter (sign up for free here) that there’s a huge winter storm brewing and the airlines have issued a long list of waivers. A travel waiver is when an airline allows customers to change, cancel or rebook their flights for no extra charge as long as it’s in the authorized time frame (usually a couple of days prior to or following a scheduled flight).

The airlines do this when there’s bad weather or unforeseen circumstances like a natural disaster, virus, civil unrest, etc. For the latest storm, United Airlines has flight waivers for over 70 airports, ranging from Albany to Wichita.

My cousin was supposed to fly from Los Angeles to New York on Friday and when I received United’s email alert on Wednesday, I forwarded it to him with: “Your trip ain’t gonna happen.”

Turns out my email went to his spam folder because yesterday, he called me all bummed out and said his travel agent had just called him and said. “Your trip ain’t gonna happen.” I replied with: “I told you that yesterday.” He checked his spam folder and said it’s crazy that we’d both said the exact same words.

He asked me what should he do and I said: “if you have to be there, leave a day or two earlier. If you don’t, then postpone or cancel unless you want to torture yourself being stuck in the airport, or worse, on an airplane.”

He was going to call American Airlines to cancel but I told him not to bother. First of all, you’re going to be on hold for a long time and secondly, you can cancel the flight in two or three clicks on your laptop or phone and the money will go into your (virtual) wallet in form of a trip credit, which you’ll have a year to use from the date of purchase.

My other tip was that if you don’t want a trip credit and want your money back, then roll the dice and wait for AA to cancel your flight themselves, which most likely will happen. Then, you’ll be entitled to a full refund by U.S. law.

I have another money saving tip regarding when airlines issue flight waivers or change the schedules, which I will share tomorrow.