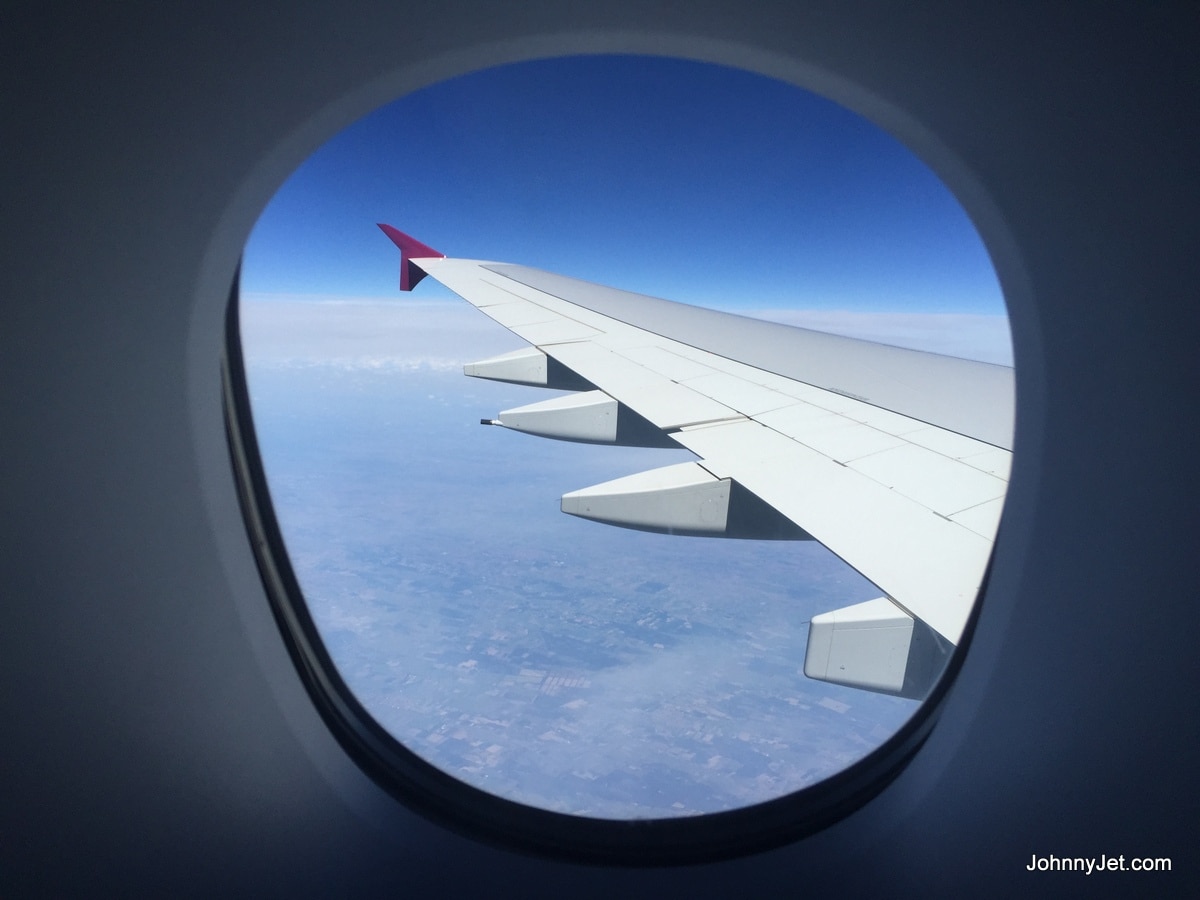 If you love lists, then you will be interested to know that today, Skytrax, a UK-based airline and airport ranking site, just released the World’s Top 10 Airlines of 2022.

According to CNN, Skytrax “conducted more than 14 million customer surveys in more than 100 countries between September 2021 to August 2022 to find out the world’s current favorite airline.”

Skytrax’s website says they’ve been doing the World Airline Awards since 1999 and it’s based on their customer satisfaction survey. “It is not restricted to member airlines or a pre-selected choice of airline, and any airline in the world can be nominated. There are no survey entry fees, no payment to attend the awards event, and no charges for any use of the award logos and results by winning airlines.”

This year, the awards were held in person for the first time since the pandemic began and took place at The Langham Hotel in London, which is a lovely property.

To no one’s real surprise, the world’s best airline is … Qatar Airways. I’ve flown Qatar Airways many times and they’re the national airline of the State of Qatar, based in Doha. As Skytrax states: “The airline’s trendsetting on-board product focuses on: comfort, fine cuisine, the latest in-flight audio & video entertainment, award-winning service and a modern aircraft fleet averaging around 5 years of age. Qatar Airways serves more than 150 key business and leisure destinations worldwide, with a fleet of over 200 aircraft. The airline flies to Australia, Asia, Europe, Middle East, Africa, North America, and South America.”

RELATED: The 3 Worst Airlines to Fly According to New DOT Dashboard

CNN reports that Akbar Al Baker, the airline’s CEO, thanked his “incredible employees” for “their continued dedication and drive” and said that “to win these awards in the same year that we celebrate our 25th anniversary is even more rewarding.” He then told CNN Travel the secret of the airline’s sustained success was: “Consistent service, consistent product, consistent attention to passengers and absolute dedication from everyone that works in the airline.”

I’ve flown all of the airlines above with the exception of ANA and they’re all excellent so I think this list is pretty solid. It’s also not surprising that not one airline from North America made the list. Many Middle Eastern, Asian and European carriers offer a superior product.

What do you think of Skytrax’s overall ratings and what’s your choice for the top airline in the world?