This Is One of the Worst Decisions Travelers Can Make 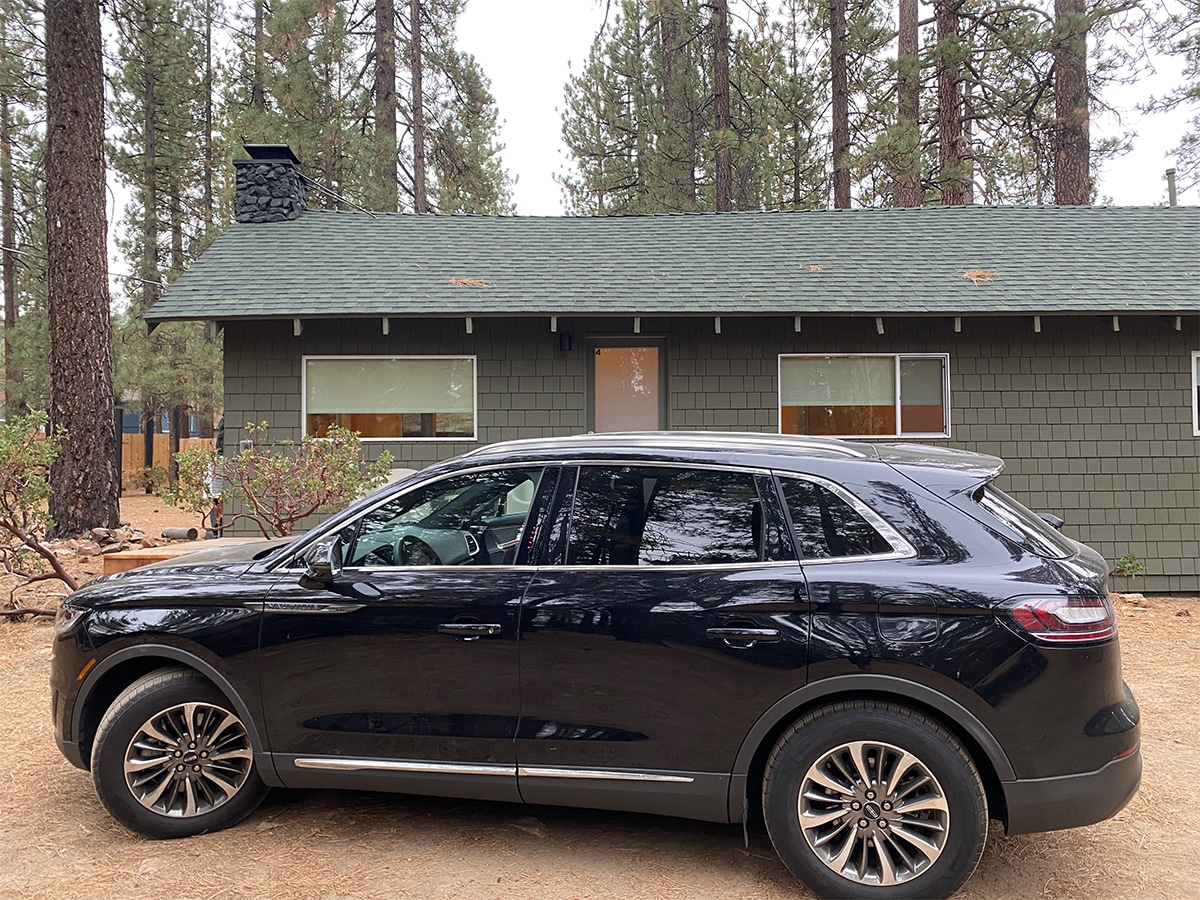 Last week, I featured a post on the 10 items I have in case of emergency, after the snowstorm that disrupted travel and motorists along I-95, who were stuck for over 27 hours. Many ran out of gas so they couldn’t use the heat in their cars. Insane, right? Well, one thing that’s not an item but should be at the top of every traveler’s emergency to-do list is to make sure you have a full tank of gas well before heading out on a trip.

There have been many times when my car is at a quarter of a tank and I know we have an upcoming road trip but I keep putting it off to get gas. Then something always seems to come up or I forget, so that when it’s time to go, I’m upset with myself because I’ve just added at least 10 minutes to our trip and potentially getting stuck in traffic (10 minutes can make a big difference in L.A.).

Regardless of whether you’re traveling or not, it’s always a good idea to have a full tank or at least a half a tank because you never know what could happen, like an earthquake or other unforeseen circumstances. When I was in college in 1992 and the L.A. riots started to unfold after the Rodney King verdict, I was in Palos Verdes, well away from the fires but people were panicking. The line for gas was down the street. Same with the grocery stores. Shelves were empty and the line to checkout snaked around the store. No carts were available so my girlfriend and I shared the cart of an elderly gentleman, who kindly offered. ATMs also had long lines but most were already out of money.

Another not-so-urgent example is when we went to Big Bear Mountain (here’s our Big Bear Destination Guide if you’re planning a trip) a few weeks ago. We were supposed to spend two nights but I ended up having a very difficult time breathing because of the altitude and my asthma was acting up. I was so happy that when I went to the grocery store after we arrived to stock up our cabin, that I had decided to fill up the car with gas. Because when morning came around, I was miserable, and it was raining. I was so happy I didn’t have to take the time to find a gas station and fill it up outside in the rain with screaming kids who were pissed off that they couldn’t go sledding, as originally planned.

My point is to always be prepared and don’t procrastinate. BTW: This post is inspired by a hilarious quote that’s made its way around social media. I’m not certain where it originated but it definitely rings true. 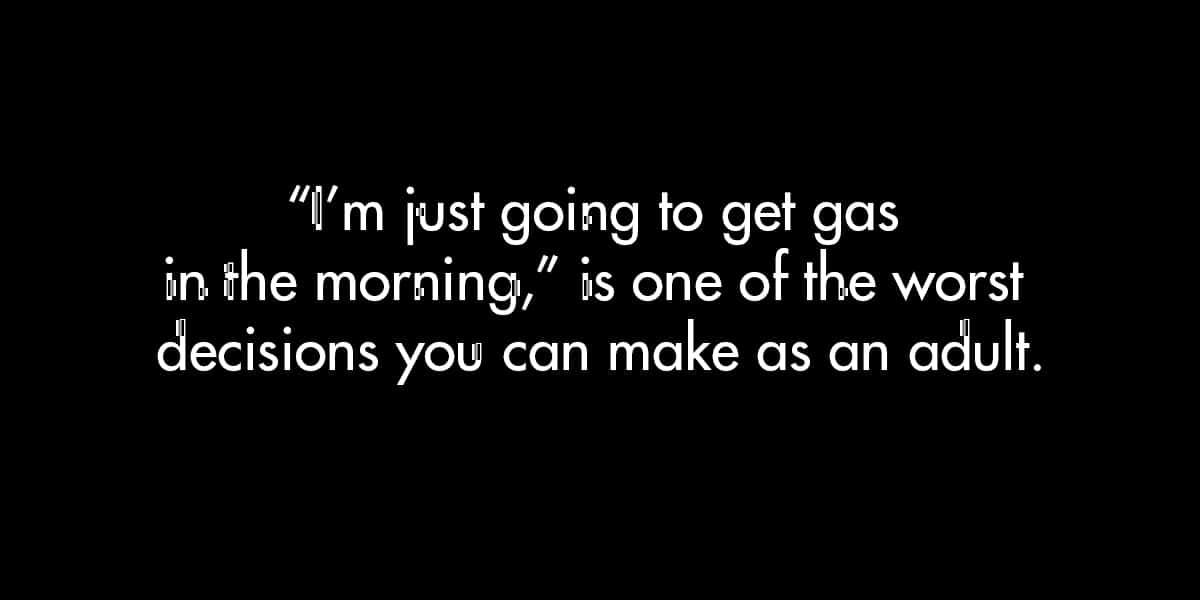