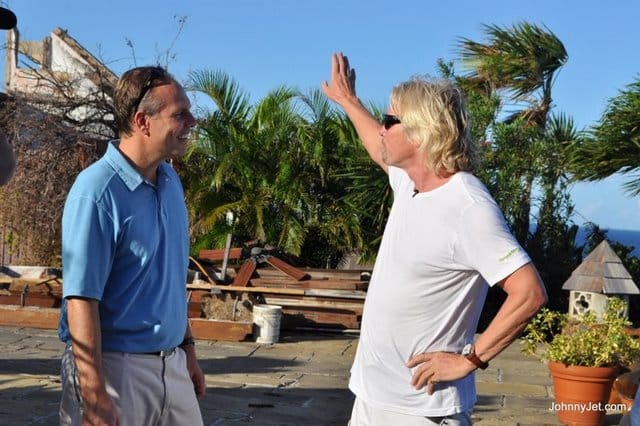 The whole reason for me going to the British Virgin Islands was to get a tour of Sir Richard Branson‘s private island by the man himself. Necker made all the headlines back in August when the main house on the 74-acre oasis burned down and Titanic star Kate Winslet carried Branson’s 90-year-old mother out of the flaming house in the middle of the night. Believe it or not, I was the first travel writer brought to the island since the fire, and Sir Richard couldn’t have been any nicer. I learned the island is open for business since there are multiple structures, and because of the fire Sir Richard has now opened up his private home for guests until the great house is rebuilt in late 2012. How cool is that? 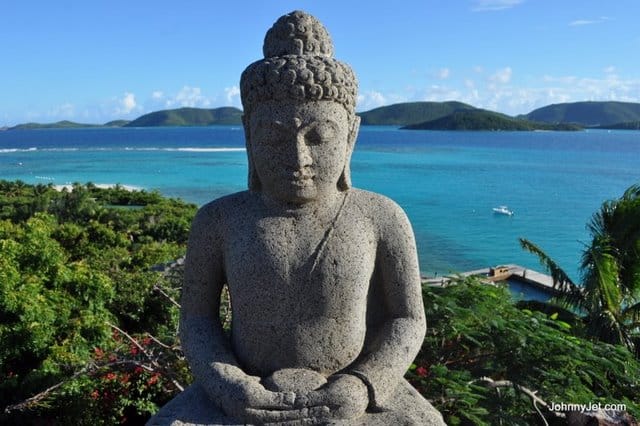 Other Cool Necker Island Facts
-Sir Richard Branson bought Necker Island in 1978 for 180,000 pounds, or about $320,000 dollars.
-Sir Richard spends about six months a year on Necker.
-It costs $53,000 a night to rent out the whole island. I know $53,000 is a crazy amount, but according to Richard you can bring 35 guests and all the food, drink, and activities are included, which is actually very reasonable for those with deep pockets.
-Necker Island is seriously like being in a fantasy land or Jurassic Park without the dangerous animals. It’s surreal, especially because of the lush grounds, deep blue water, Balinese architecture, gigantic hot tubs, and his extensive exotic animal collection, which includes over 100 pink flamingos, 9 giant sea turtles from the Galapagos, a troop of lemurs from Madagascar, and a whole slew of others including colorful talking parrots. FYI: Sir Richard is a huge animal activist and he has acquired these animals in attempts to save them. 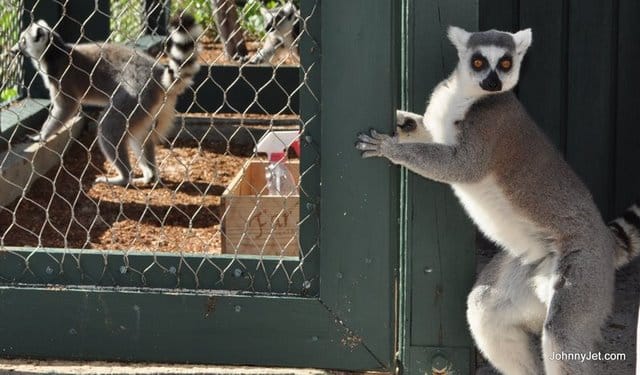 -The resort paradise was built in 1981, and since then it has played host to A-list celebrities–from Princess Diana to Robert DeNiro to Eddie Murphy to Oprah to you name it. Actually Sir Richard told me stories about how he hosts Nelson Mandela and Bishop Tutu frequently and he even taught the latter to swim in one of the pools.
-It was the pool that is connected to the burned-down great house, but the pool wasn’t destroyed.
-I tried to get some inside information about which alliance Virgin Atlantic would be joining and he wouldn’t give me a definite answer but he did say something that is making me put my money on the SkyTeam.

-You can follow Sir Richard on Twitter; his handle is @RichardBranson and he does his own tweeting.
-I had an incredible stay on Necker and I can’t wait to go back.
-Here’s a link to The Travel Channel’s clip of our Necker Island segment. 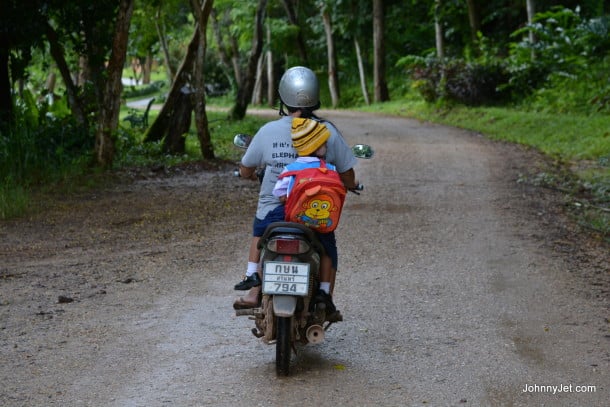 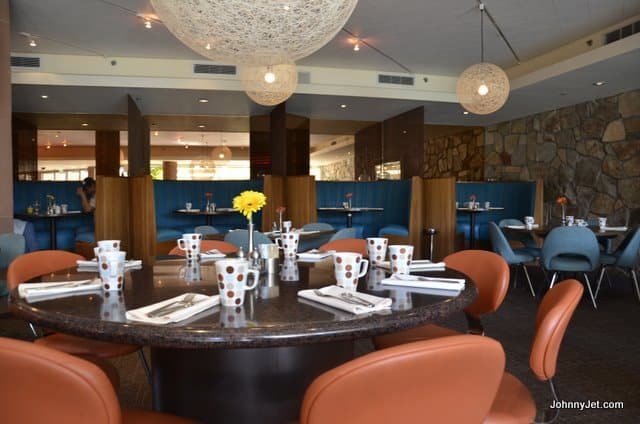 ZuZu - They serve classic American fare with a modern twist 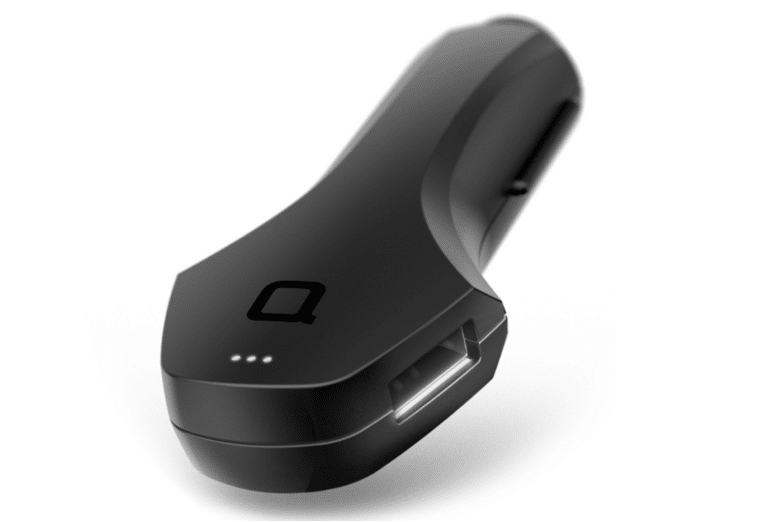 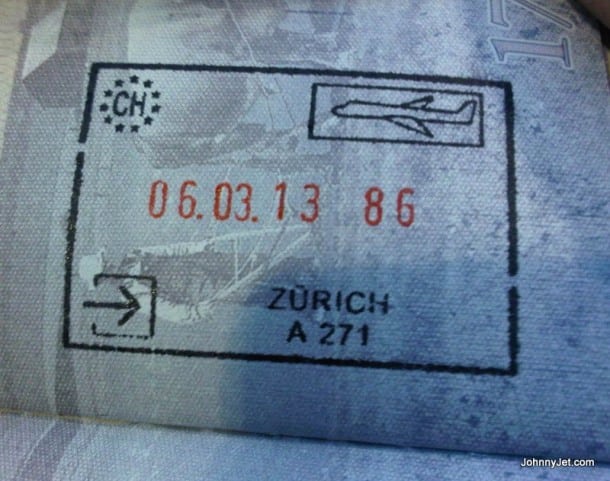 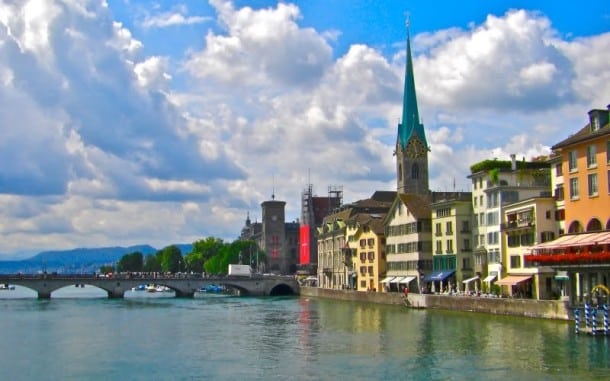 0 Comments On "Tour of Necker Island By Sir Richard Branson"