Travel News Today: Everything You Need to Know 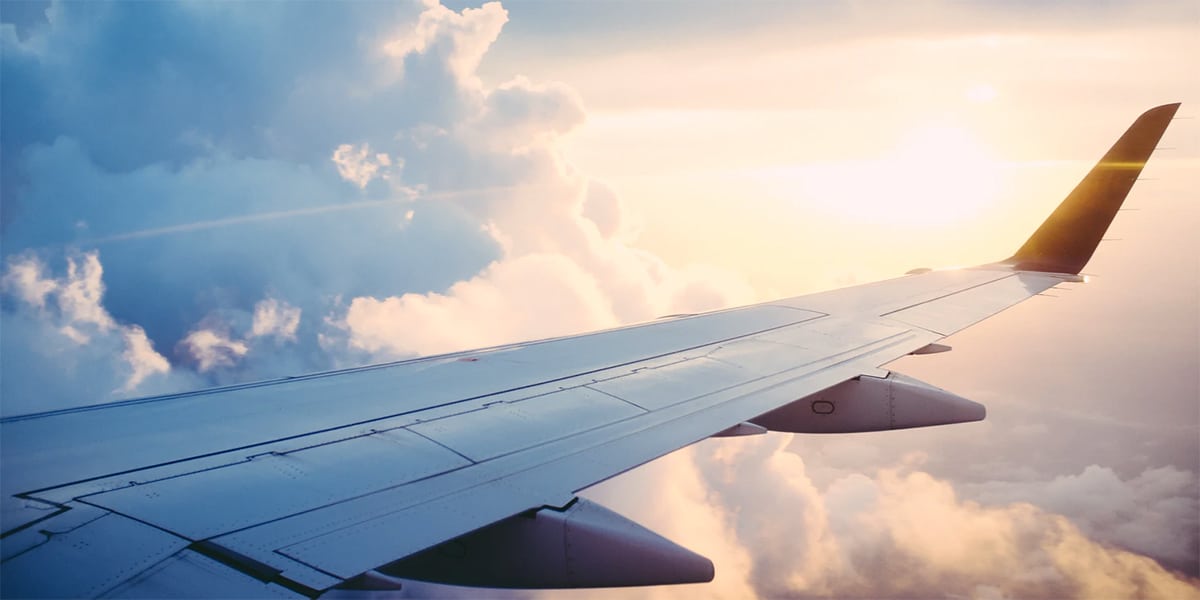 A round-up of all the travel news you need to know today:

Israel ‘closes skies’ to air travel to prevent spread of Covid-19 variants
Israel on Sunday announced a week-long ban on most incoming and outgoing flights in a bid to slow the spread of new variants of the novel coronavirus.(France 24)

TSA Checkpoint Numbers
JUST IN: Yesterday, Monday, Jan. 25, TSA screened 701,709 people at airport checkpoints across the country. For perspective, TSA officers screened 2,004,609 people one year ago. Please wear a mask if you choose to travel. (TSA)

People Are Faking COVID-19 Tests In Order To Travel
In short, if you’ve got the cash there are plenty of nefarious characters using Photoshop and Microsoft Paint to forge the documents. (TravelPulse)

Hotel Quarantine: What Travelers To The UK Could Soon Face
Quarantine is also mandatory for all overseas arrivals except for those from Ireland. But ministers are considering much tougher and wide-ranging rules for arriving passengers in a bid to limit the spread of new variants of coronavirus – including arrivals self-isolating in designated hotels, rather than at home. (Independent UK)

Canada considering quarantining travelers in hotels
“No one should be taking a vacation abroad right now. If you’ve still got one planned, cancel it. And don’t book a trip for spring break,” Prime Minister Trudeau said. (Al Jazeera)

Canada working with the US to close travel ‘loophole’
Trudeau has acknowledged that constitutionally he cannot prevent Canadians from traveling, but he did warn that it might soon become much more difficult to return to Canada. “We could be bringing in new measures that significantly impede your ability to return to Canada, at any given moment, without warning,” Trudeau said during a news conference Friday, adding, “The bottom line is this: This is not the time to travel either internationally or across the country.” (CNN)

American Airlines has so much extra wine that it is starting a delivery service
The company said Thursday that a new program — called American Airlines Flagship Cellars — will give customers a chance to buy wine by the bottle, in custom “curated” cases, or via a monthly subscription plan that costs $99 per month. American Airlines’ single-bottle wine offerings range in price from about $13 to $40, and the most expensive offering is a $300 three-pack of Champagne. (CNN) & (AA Press Release)

Vaccinated travelers could be exempt from Hawaii quarantine, testing by spring
Lt. Gov. Josh Green said travelers who get vaccinated for COVID-19 will likely be exempted from quarantine and testing requirements as early as this spring. (Hawaii News Now)

Southwest Airlines just announced 5 new routes to new destinations on the West Coast from across the US – here’s the full list
Santa Barbara and Fresno will become the 12th and 13th cities in California served by Southwest once service begins later this year, ramping up a rivalry between America’s largest low-cost carrier and Alaska Airlines. Both are striving to become the unofficial airline of the West Coast with an ever-growing presence in California, Oregon, and Washington from San Diego to Seattle. (Business Insider)

Denmark suspends Dubai flights amid doubts over virus tests
Denmark has temporarily suspended all flights from the United Arab Emirates for five days after suspicions arose that the coronavirus tests that can be obtained before leaving Dubai are not reliable. (ABC News)

Norwegian Cruise Line will require crew members to get the COVID-19 vaccine before boarding as sailings continue to be pushed back
Norwegian Cruise Line and its Regent Seven Seas Cruises brand will be asking all of its crew members to receive the COVID-19 vaccine prior to boarding, the cruise companies’ spokespeople told Insider in an email statement. It’s just the latest sign that cruise sailings won’t be departing any time soon. (Business Insider)

Several cruise trips have already been cancelled this year. See when major cruise lines plan on operating again.
No major US cruise line will be setting sail around the country until, at the earliest, March. The Centers for Disease Control and Prevention still recommends avoiding cruise trips during the pandemic. These are the updated 2021 sailing plans for cruise lines like Royal Caribbean, Carnival, and Disney Cruises. (BI)

Companies are racing to build digital passports for people to prove they’ve had the Covid vaccine
But there currently is no international or national coordination on the best practices for implementing vaccine passes, so groups including the airline industry and a coalition of tech and health giants are all working on their own systems. (CNBC)

Covid: Vaccinated people may spread virus, says Van-Tam
People who have received a Covid-19 vaccine could still pass the virus on to others and should continue following lockdown rules, England’s deputy chief medical officer has warned. (BBC)

Airlines have banned more than 2,500 passengers for not wearing masks – here are the carriers that have booted the most
Newly inaugurated President Joe Biden just signed an executive order to mandate masks when flying travelers but it’s clear that airlines haven’t been waiting on the government for guidance. New data from the country’s largest airlines reveal that more than 2,500 passengers have been banned since the spring for violating onboard mask policies, and the list grows larger every day. (Business Insider)

American Airlines Introduces Health Passport for Travelers Flying to U.S.
Last week, American Airlines became the first U.S. airline to introduce a health passport for inbound travel to the United States from all international destinations. The airline also announced it will be utilizing VeriFLY, an app developed by Daon, to confirm testing and other COVID-19 travel requirements that began this past Saturday. Preston Peterson, Director of Customer Experience … (CNBC)

2 Comments On "Travel News Today: Everything You Need to Know"