TSA Requirements for Traveling With a Gun 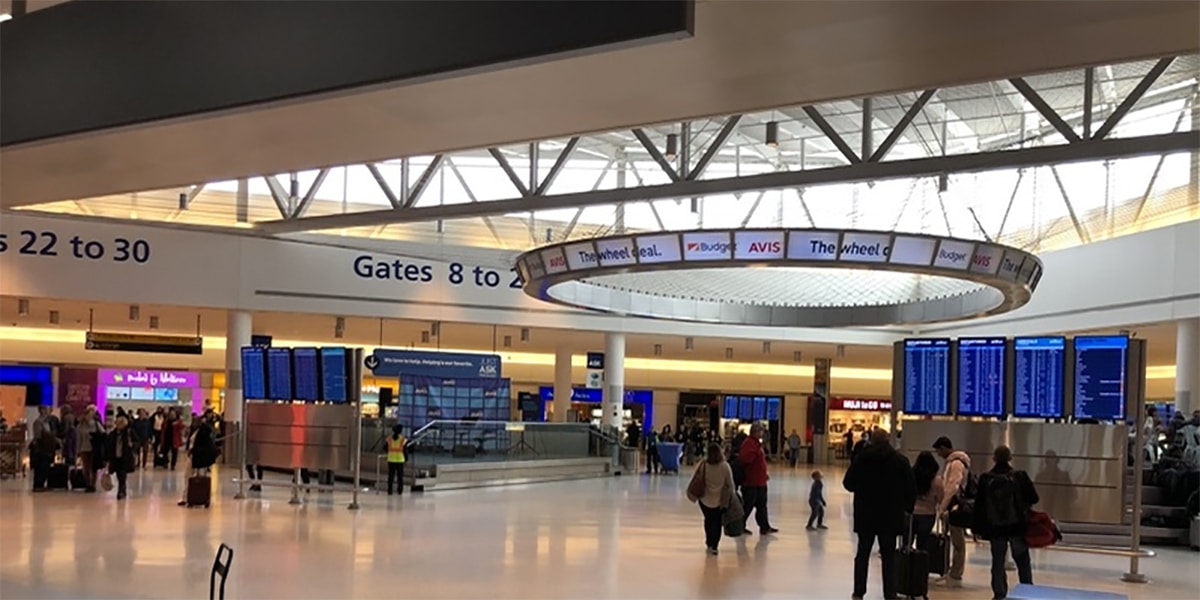 I’m not sure what America’s fascination is with guns but let’s hope one travel trend that goes away in 2021 is travelers trying to bring guns on planes. The latest story, which gained national attention, happened two days ago when a man fled from TSA checkpoint at JFK after officers found a 9mm gun in his carry-on, loaded with seven bullets. (Source)

Obviously, this guy isn’t the sharpest knife in the drawer to begin with but according to a TSA press release, when he ran, he left behind his small pull-handle carry-on bag, a duffle bag, his shoes, a vest, some cash, his New York State learner’s permit, his passport, and his boarding pass so officials knew exactly who he was and who he was traveling with.

Per USA Today: “According to the TSA, the first time a passenger is caught with a loaded gun at a security checkpoint, they can face a fine of $4,100, though that sum can triple depending on the circumstances and the suspect’s level of cooperation. The agency noted that concealed carry permit holders are not exempt from penalties, either.”

It’s not clear what penalty this clown will face but FYI, the TSA says: “Passengers are permitted to travel with firearms in checked baggage if they are properly packaged and declared. Firearms must be unloaded, packed in a hard-sided case, locked, and packed separately from ammunition. The case must be taken to the airline check-in counter to declare the gun. It will then be placed in the belly of the airplane for transport.”

The USA Today article goes on to say that “there are federal civil penalties for improperly placing a gun in a carry-on bag, and violators can lose the use of faster-screening programs such as TSA PreCheck, but criminal charges are usually left to local authorities.”

Believe it or not, this is not a one-off. If you follow Lisa Farbstein, TSA spokesperson on Twitter (@TSA_Northeast), she pretty much features these busts every weekday.

Lisa says, “If you want to travel with your firearm, it needs to be unloaded, packed in a locked hard-sided case and declared at the airline check-in counter to be transported with checked bags.”

1 Comment On "TSA Requirements for Traveling With a Gun"