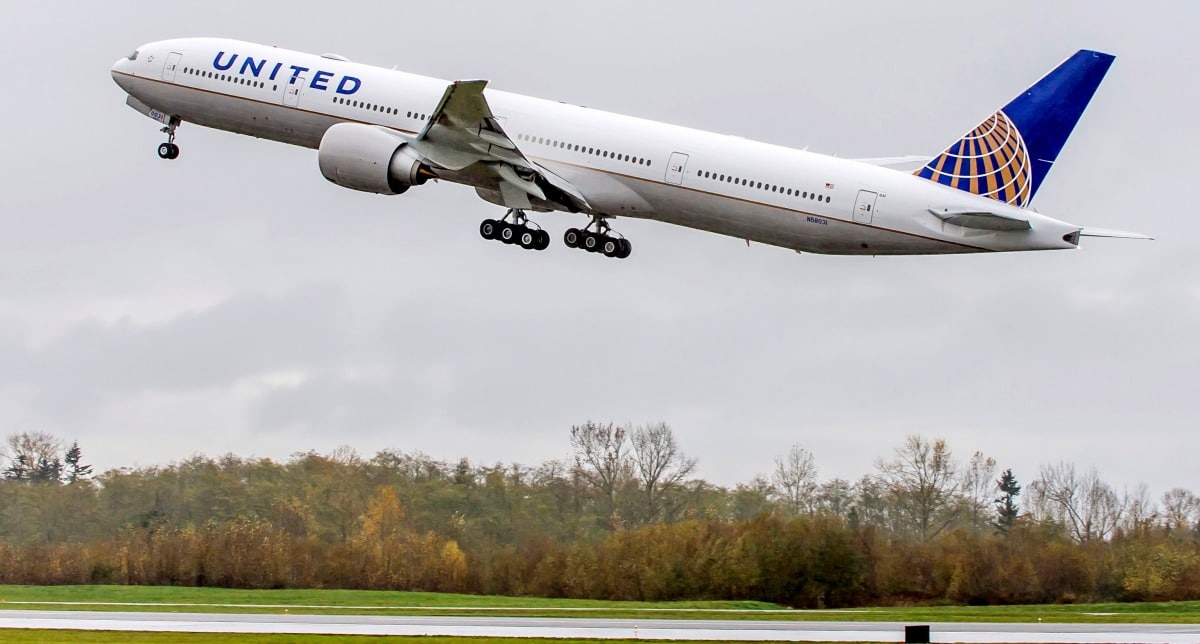 Yesterday, United Airlines teased their followers on Twitter that they were going to be making a big announcement today regarding new routes. See video below for their hints before reading the rest of this post to see if you can guess their latest routes!

👀 Something’s happening on this airplane. Watch and then come back tomorrow, October 12 at 8:00 a.m. ET, to find out… pic.twitter.com/5fVuAOiXgc

As you can see from the video, United Airlines is betting big that Europe (and the Middle East) will be popular with Americans in 2023 as they just released their summer schedule.

United is adding new service to three cities – Malaga, Spain; Stockholm, Sweden; and Dubai, UAE – as well as six more flights to some of the most popular destinations in Europe, including Rome, Paris, Barcelona, London, Berlin, and Shannon. In total, United will fly to 37 cities in Europe, Africa, India and the Middle East next summer, more destinations than all other U.S. airlines combined.

United said they “saw historic levels of demand for travel to Europe in the summer peak, up 20% compared to 2019, and is focused on developing its network to serve continued demand strength.”

Patrick Quayle, United’s senior vice president of global network planning said: “Next summer United is offering the best of both worlds: we’re making it easier for our customers to visit the most popular cities in Europe, but we’re also expanding our reach to give travelers access to new places they haven’t yet experienced.”

Along with adding new flights, United will fly nine routes it added last summer, including direct flights between New York/Newark and Nice; Denver and Munich; Boston and London Heathrow; Chicago/O’Hare and Zurich; and Chicago/O’Hare and Milan, as well as flights to four destinations not served by any other North American airline, including Amman, Jordan; Azores, Portugal; Palma de Mallorca, Spain and Tenerife, Spain.

Tickets for United’s new summer 2023 flights are on sale now at United.com and include:

New York/Newark – Malaga, Spain*
United is adding a fifth Spanish destination to its global network with new direct flights between New York/Newark and Malaga. Starting May 31, travelers will be able to explore Spain’s Mediterranean coast with three flights per week to Malaga on a Boeing 757-200. United flies to more destinations in Spain than any other U.S. airline and next summer will offer direct flights to three Spanish cities that no other U.S. airline serves: Malaga, Tenerife and Palma de Mallorca.

New York/Newark – Dubai, UAE*
As part of its agreement with Emirates, United will launch direct, daily flights between New York/Newark and Dubai on a Boeing 777-200ER starting March 25. From there, customers can travel on Emirates or its sister airline flydubai to more than 100 different cities, giving customers more options to connect over the Middle East than ever before. United will be the only U.S. airline to offer non-stop flights to Dubai from the U.S. and flies to more destinations in the Middle East and India than any other U.S. airline.

New York/Newark – Stockholm, Sweden*
On May 27, United will return to Stockholm for the first time since 2019 with service from New/York Newark. United will reconnect customers with daily flights on a Boeing 757-200.

San Francisco – Rome, Italy*
United broadens its European network from San Francisco with daily flights to Rome launching on May 25 on a Boeing 777-200ER.

Chicago/O’Hare – Shannon, Ireland*
Beginning May 25, United will add more seasonal flights to Shannon, Ireland with new daily flights from Chicago O’Hare – giving customers more options to explore some of the country’s most scenic destinations including Limerick and Galway. United will fly a Boeing 757-200 on this route.

Chicago/O’Hare – Barcelona, Spain*
Next summer, United will fly to 14 destinations in Europe from Chicago including new daily flights to Barcelona on a Boeing 787-8 Dreamliner, starting May 25.