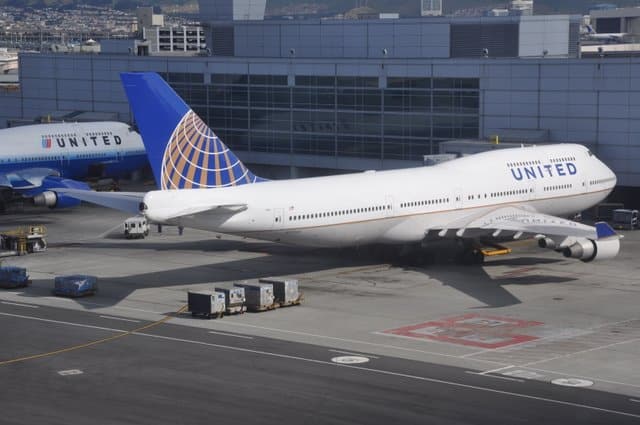 Istanbul will be the 76th international destination that United serves from New York/Newark and the 37th city in United’s trans-Atlantic route network. With service to points in the Americas, Europe and Asia, United offers more flights from the New York area to more destinations worldwide than any other airline.

“We are excited to add Istanbul to our global route network,” said Jim Compton, United’s executive vice president and chief revenue officer. “This new service will provide customers throughout the United States, Canada and Latin America direct access to one of the most important cities in the region.”

The airline will initially operate the services with three-cabin Boeing 767-300 aircraft with 183 seats – six in United Global First, 26 in United BusinessFirst and 151 in United Economy, including 67 Economy Plus seats with added legroom. Effective Aug. 28, the airline will operate the service with two-cabin Boeing 767-300 aircraft with 214 seats – 30 in BusinessFirst and 184 in Economy, including 46 Economy Plus seats. Both United Global First and United BusinessFirst feature flat-bed seats, along with a wide range of premium-cabin services and amenities.