Warning To Travelers With CLEAR, TSA PreCheck and Elite Status 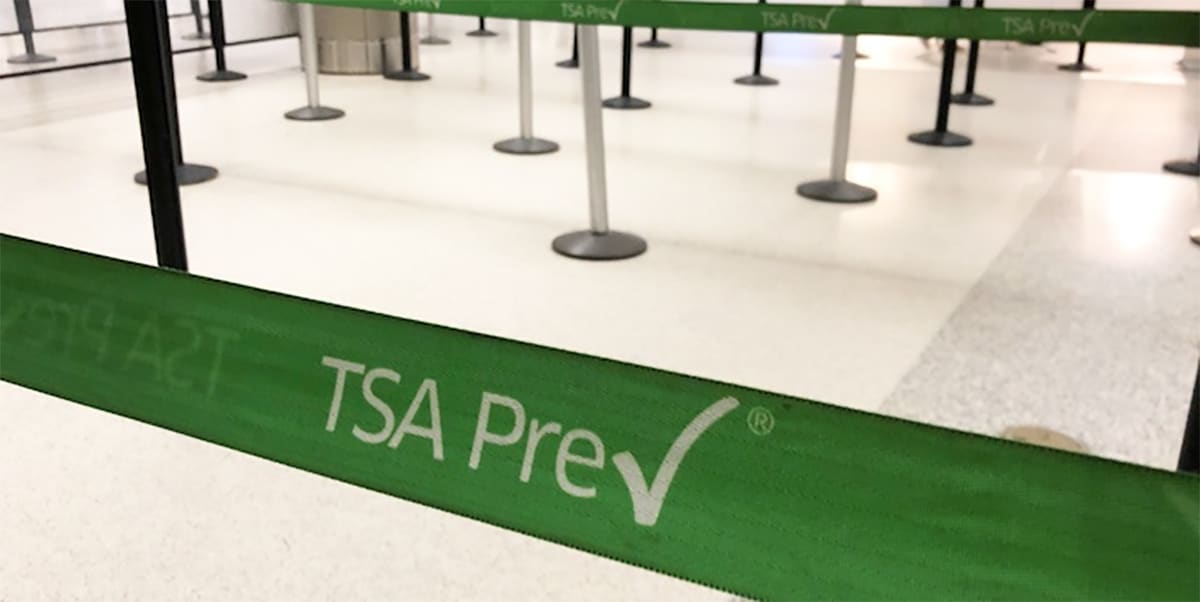 For the past several months, I’ve been really pushing CLEAR, TSA PreCheck and elite status. Just one of these memberships can drastically reduce your wait times at the airport. That’s always been important but never more so than during a pandemic since most people are trying to avoid crowds.

For those who don’t travel very often, elite status helps with many things, including speeding up the check-in process at the airport and the other two memberships work for security.

CLEAR is a private biometrics company with a partnership with the US government to transform your eyes and face into touchless ID so you can bypass those long, slow lines at over 50 U.S. airports, as well as some sports and entertainment stadiums/arenas and venues (here’s a list; make sure you check not only the airport but terminal, too) by quickly scanning your irises and ticket. Another good reason to get CLEAR is that you don’t need to take your driver’s license out. Tip: Here’s a promo code to get two months free of CLEAR.

TSA PreCheck is a government-run membership program that allows travelers to move through the expedited security lines in the United States. Tip: Here’s how to get TSA PreCheck for free and better yet, Global Entry, which includes TSA Pre but expedites your return back to the US from international travels.

Ever since travel returned in March by the masses, security lines have been much longer during peak travel times and days. I’ve been recommending CLEAR and TSA PreCheck like many travel experts to bypass the long lines. However, I think the secret might be out because a frequent traveler, Christina Warren (aka @Film_Girl) I follow tweeted: “Imagine missing a flight b/c you were only in the precheck line an hour early. Fingers crossed.”

Imagine missing a flight b/c you were only in the precheck line an hour early. Fingers crossed.

Christina checked into Hartsfield–Jackson Atlanta International Airport South Terminal using the Swarm app at 7:10am on Monday, November 1 after she got in the TSA PreCheck line. I followed up with Christina since she tweeted that she was using both CLEAR and TSA PreCheck and the line was “just nuts.” Christina said she also has elite status on Delta and it took her 55 minutes to clear security and was the last one on the plane so she just made it.

The moral of this story is just because you have CLEAR, TSA PreCheck and/or elite status, don’t expect to cruise through security like in the past. Especially with the holidays coming up and the influx of foreign travelers, when the US border opens on November 8.

Combine that with the fact that the TSA is understaffed and will most likely be even more understaffed when the federal vaccine mandate kicks in on November 22. Last month, CNN reported that only 60% of TSA officers were fully vaccinated and I can’t imagine the other 40% will get vaxxed in time, if at all since their job isn’t a high-paying one unlike pilots.

So this is your warning to show up to the airport extra early, even if you have CLEAR, TSA PreCheck and/or elite status because if you miss your flight, there aren’t going to be many (if any) empty seats available on the next flight(s). You could be stuck for hours or days.

31 Comments On "Warning To Travelers With CLEAR, TSA PreCheck and Elite Status"