Washington, D.C.’s Most Controversial Hotel Sold and Will Be Rebranded 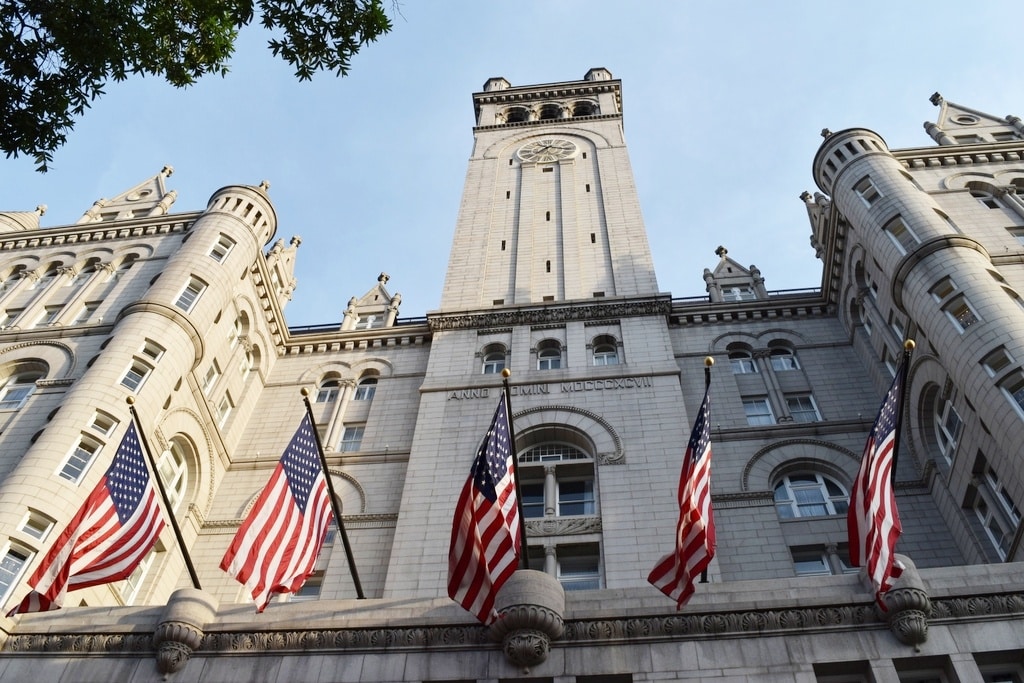 I think it’s safe to say that Washington D.C.’s most controversial hotel is The Trump International Hotel Washington, D.C. and no matter what side of the political spectrum you sit on, including somewhere in the middle like me, the latest news about the hotel isn’t all that surprising.

According to a blockbuster Wall Street Journal report, “Donald Trump’s family hotel company has reached an agreement to sell the rights to its Washington, D.C., hotel for $375 million, according to people familiar with the matter. CGI Merchant Group, a Miami-based investment firm, is in contract to acquire the hotel lease for the Trump International Hotel, which is located a short walk down Pennsylvania Avenue from the White House. CGI intends to remove the Trump name, and it has reached a deal with Hilton Worldwide Holdings Inc. to have the property branded and managed by Hilton’s Waldorf Astoria group, these people said.”

This is huge news and welcome to many.

I never wrote about my two experiences at this infamous hotel but in February of 2016, a full seven months before it opened, my wife and I got an exclusive tour. We were told we were the first journalists to get a hard hat tour and below are some of my photos.

We returned a year later for dinner and a quick peek at the rooms. More photos below.

The hotel is arguably one of the most beautiful hotels in the United States and the General Manager, Mickael Damelincourt, is a friend of mine who I met while filming my Travel Channel special in 2011. Mickael was then the GM of the Trump Toronto and I was highlighting all the new luxurious hotels popping up in The Six.

Mickael is hands down the best General Manager I’ve ever met and I stayed at the Trump Toronto numerous times including on my wedding night because we had our wedding reception at the hotel. Back in 2017, InnVest Hotels acquired the hotel, completed a year-long renovation and reintroduced the property as the first St. Regis hotel in Canada. 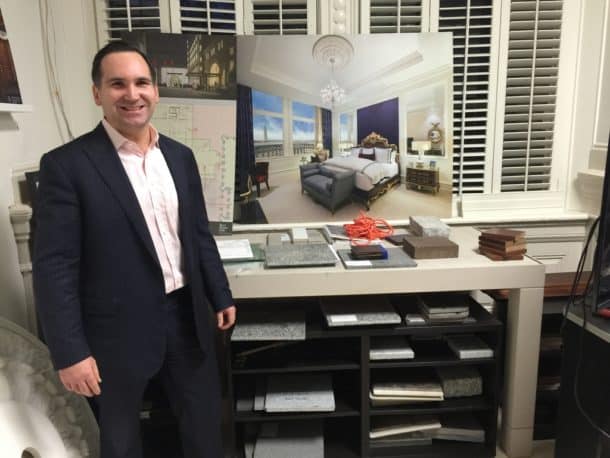 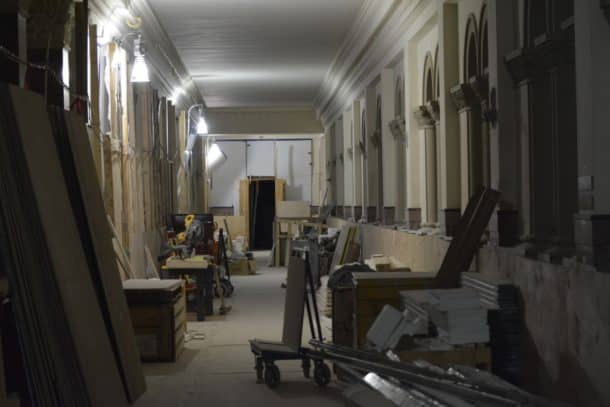 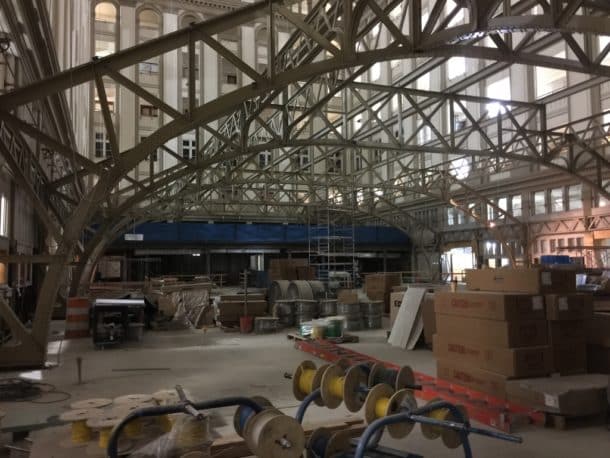 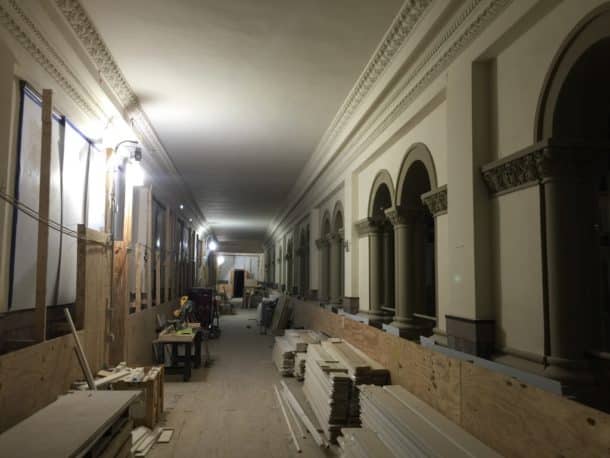 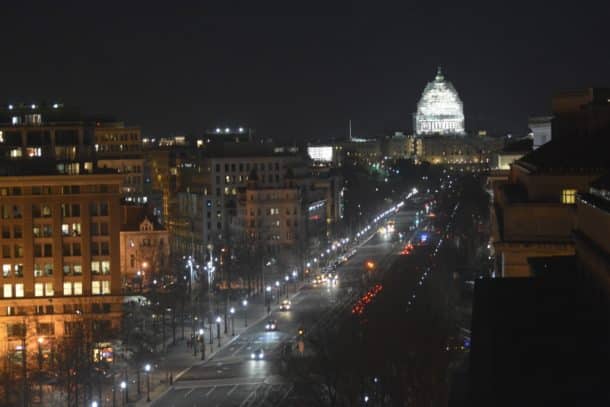 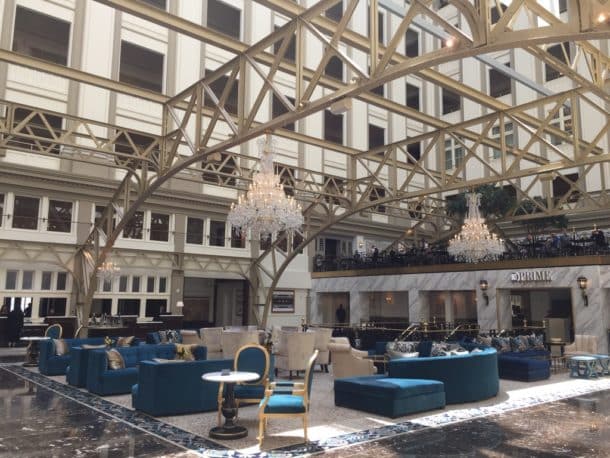 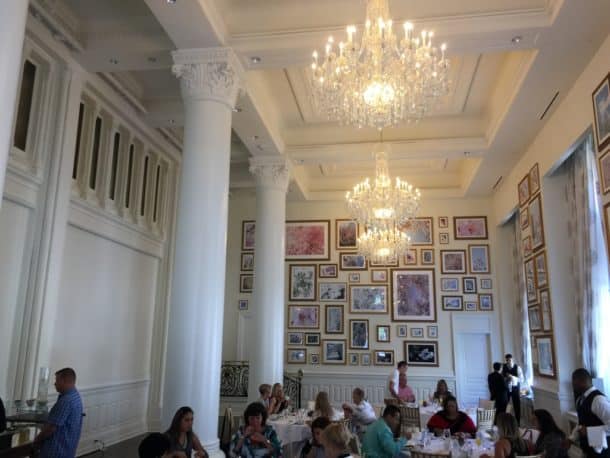 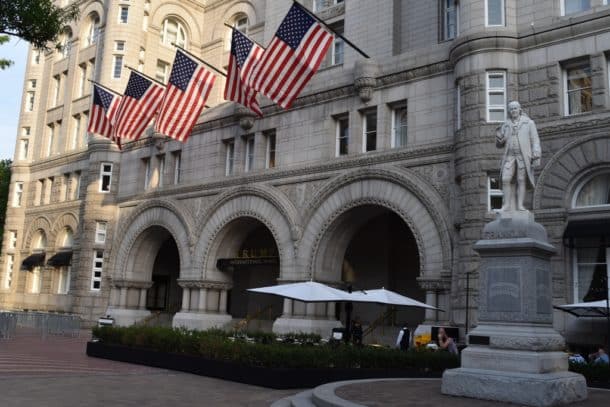 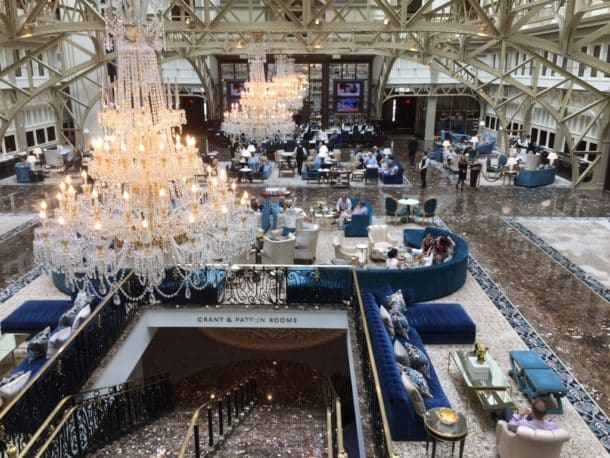 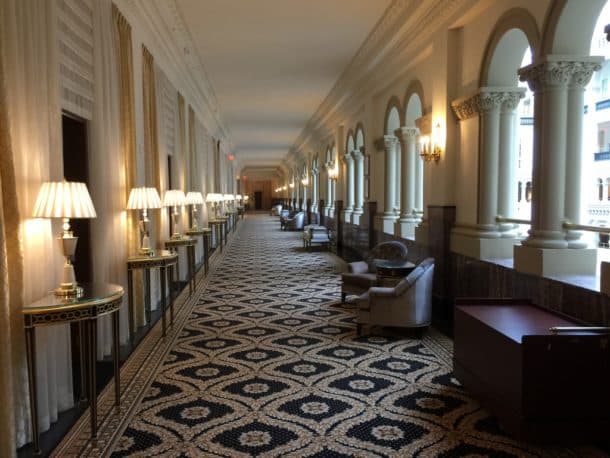 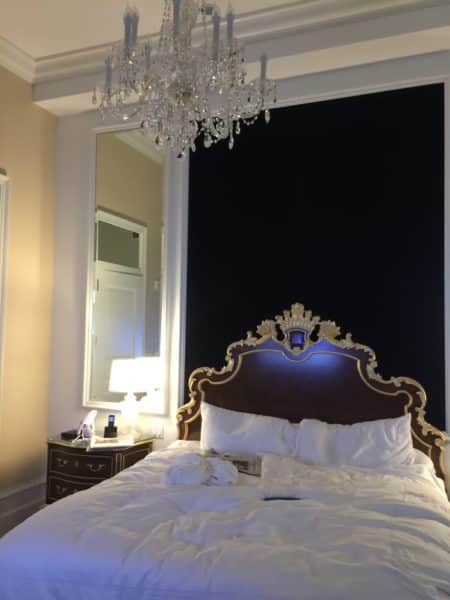 2 Comments On "Washington, D.C.'s Most Controversial Hotel Sold and Will Be Rebranded"