What Sandy Took: A Personal View 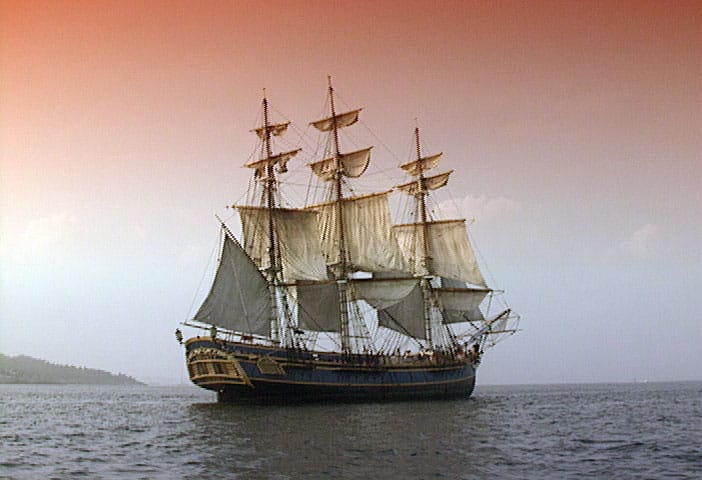 As the East Coast begins to take stock of the damage wrought by Hurricane Sandy, pictures or flooded cities and destroyed beach communities are pervasive. Some things that people have taken for granted for decades will never be the same: The New York subway system, the coastline in Atlantic city, and the iconic sea-side neighborhood of Red Hook in Brooklyn are just a few examples.

One story that was covered by many outlets yesterday was the sinking of the full scale replica of the HMS Bounty and the loss of at least one crew member. The replica ship had a colorful history of its own, and had in more recent years been used in a commercial capacity. Here is a personal reflection on what the sinking meant to Melissa Peltier, an award-winning writer, producer, and director:

We shot on board the Bounty during the summer of 1997 while preparing the first few episodes for Sea Tales, the A&E series created by MPH Entertainment, retelling classic true stories of the sea. We spent three days in Fall River, where the Bounty was based back then.

At the time we were filming, the ship was in good shape and was being used for tourism and education (for example, teaching students old-time rigging, basic navigation, and sailing as well as celestial navigation). The below-decks were dressed as they would’ve been on the actual Bounty with hammocks, etc. The Captain’s cabin was appropriately dressed as well. I recall a lot of rushing around in order to finish our filming in the allotted time, as we’d paid a fairly substantial fee in order to shoot on board and take the ship out on the open ocean. 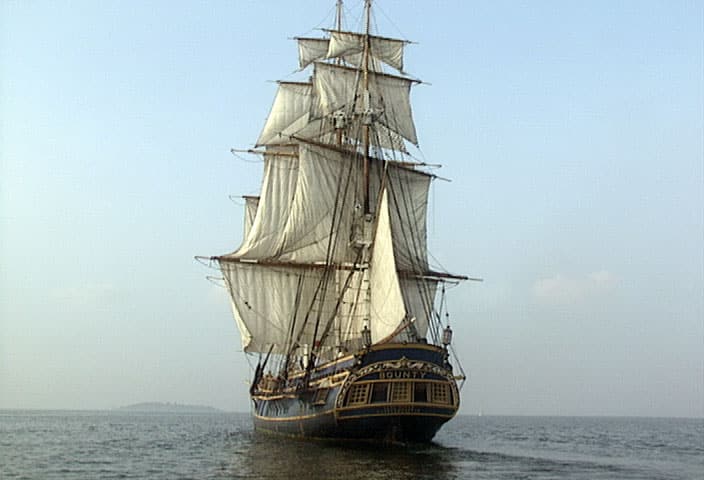 We spent the morning doing re-enactments on board and because the ship’s detailing was so rich, there were more artful shots than we had time to get. The afternoon was spent out at sea, shooting wide shots of the Bounty from a separate boat. Watching the magnificent Bounty cresting through the waves from the motor boat we were running alongside her is a sight I’ll never forget; really, the image that stands out in my mind of the whole experience. I clearly remember the exhilaration of the moment – producing a series I’d dreamed of for years, and filming a “Sea Tale” that had fascinated me since I saw the Clark Gable movie in a revival theater as a kid.

By the time we returned to port at sunset, we were all in love with the ship and found it hard to leave her.

This past summer, my husband, my aunt and uncle and I all went out in Cape Cod Bay to scatter the ashes of my late Dad, who died at 91 in January.  After an emotional, private ceremony, we headed in to Provincetown Harbor, to decompress with a casual pleasure cruise on a perfect late August afternoon.

Tied up at McMillan Wharf in Provincetown was the Bounty herself, a welcome sight.  It breaks my heart that the East Coast will never play host to her again.

Here is a video that Melissa’s husband, director John Gray, shot of the Bounty:

Are there any experiences or places important to you that have been severely affected by Sandy? Please share them with us in the comments.