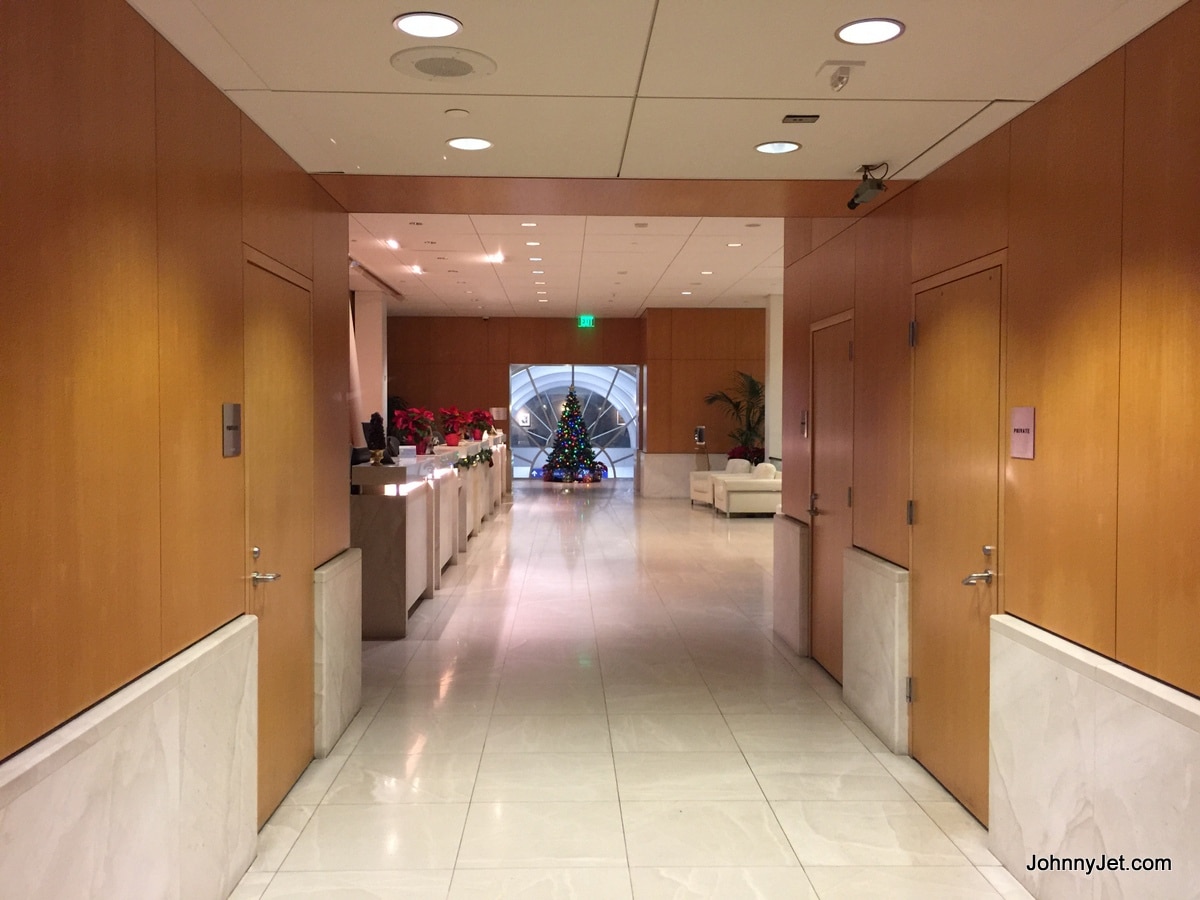 I wasn’t planning on flying on Christmas Eve but when my dad got sick with the flu, I couldn’t leave him alone with a fever so I was forced to change my ticket by a week. I thought American Airlines was going to force me to buy a new ticket but I called to see if there was anything they could do with my December 18 nonrefundable ticket. And the agent, to my pleasant surprise, said yes!

Because I’m an elite frequent flier on American (Executive Platinum) they could do a one-time change whereby they waive the $200 fee. At the time, a Los Angeles to Toronto (LAX-YYZ) ticket was $358, which wasn’t bad since I’ve seen them as high as $1,000. All I had to pay was the $72 fare difference. Score!

I think that for the month of December, American changed their LAX-YYZ nonstop from departing in the morning to the red eye. I despise red eyes but this one actually made it convenient for me as it meant I’d be able to attend my cousin’s Christmas Eve dinner with my dad and still make it to Toronto in time to open up presents with my wife and her family. 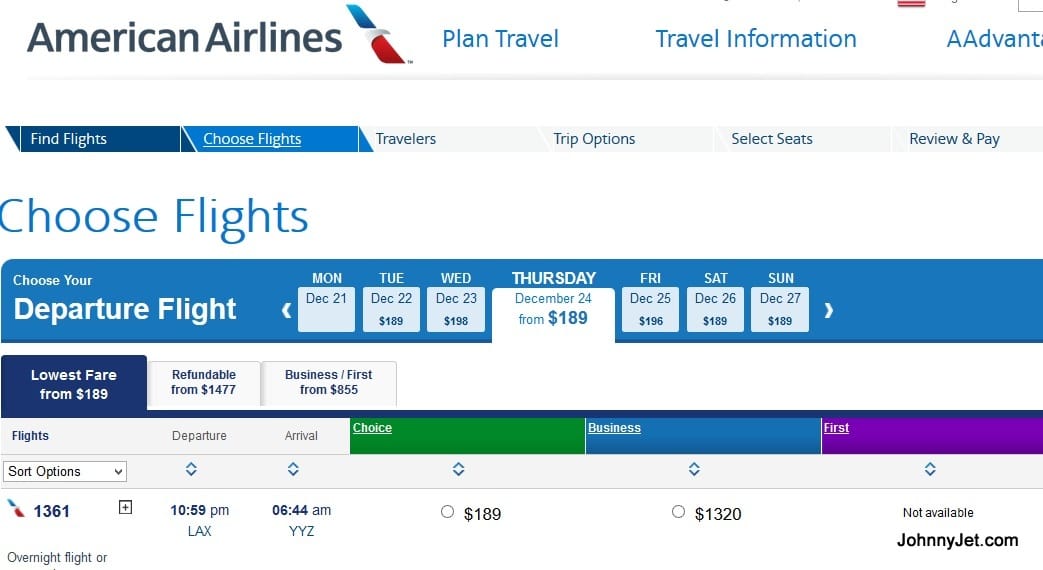 Good to know: I monitored American’s L.A. to Toronto flights for a while and shockingly, they went down in price. The last few days before Christmas, they were selling tickets for $189 including on Christmas Eve and for same day departure. They even opened up Economy saver award space so the one-way ticket would be 12,500 miles in coach or 25,000 for business class. 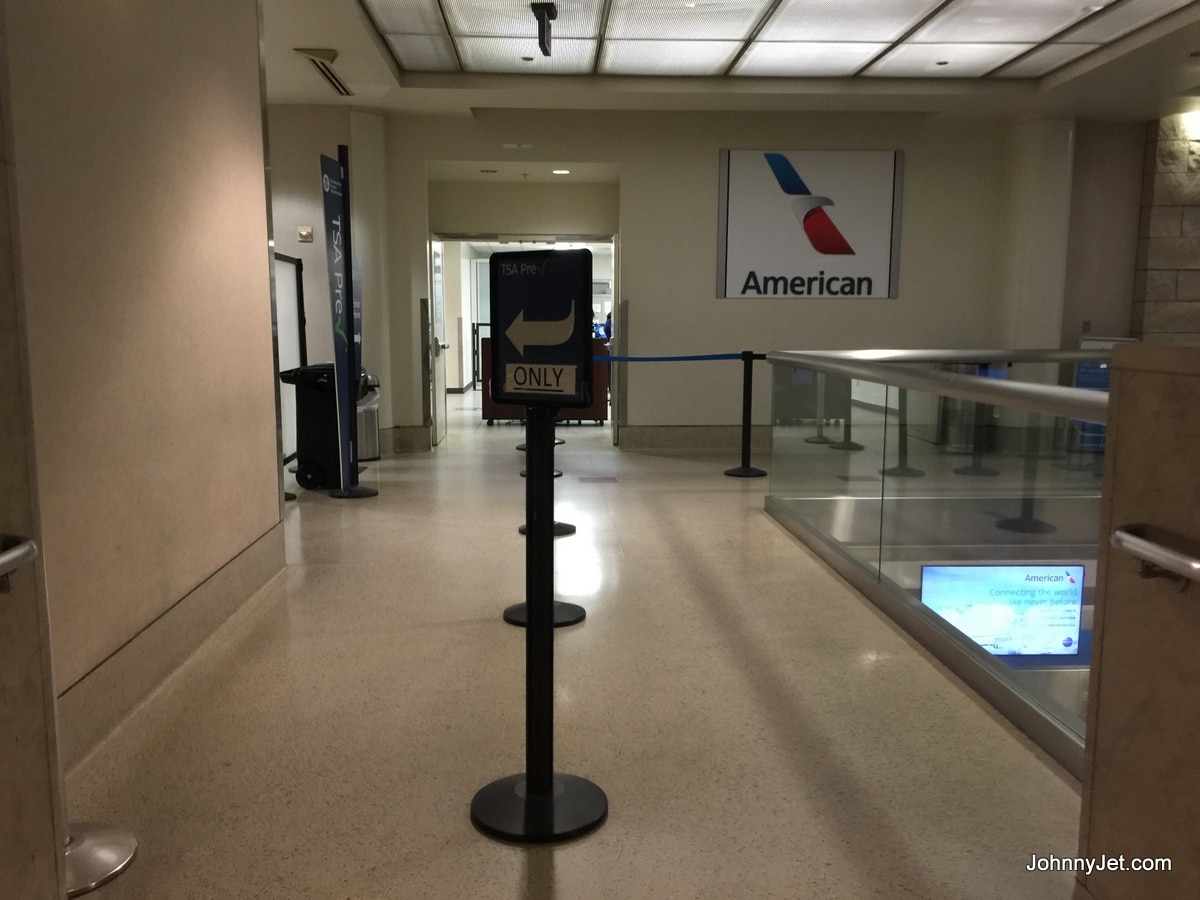 LAX-YYZ
American’s LAX-YYZ departure time was 10:59pm. I didn’t know what traffic would be like going into the airport so I left extra early. There was no traffic and there was no line whatsoever for American’s TSA PreCheck or Premium flyers lane. However, there was a line for regular coach tickets.

The terminal was fairly quiet and the Admirals Club was almost empty. On top of that, out of the 16 first class seats, there were only three paid passengers and the rest were either off-duty employees or friends/family flying on buddy passes. Coach was full.

Since I have elite status I automatically get put on the upgrade list (for free) and mine cleared 100 hours in advance. I had an open seat next to me and so did the guy across the aisle from me.

FYI: I heard that AA’s flight to Sydney was full in business and first but wide open in economy. Over 170 empty seats, meaning you could get a whole row to yourself for the 14-hour flight. The downside is that you would completely miss Christmas as the plane arrives on the morning of December 26th.

I didn’t sleep a wink on the flight and I really did try. I had my eye mask, ear plugs and an innovative self-inflating neck pillow that I got from TravelSmith.com. But I just couldn’t do it. I’m not sure if it was because the overhead monitor playing a movie and the show was still too bright despite my eye mask or if I was too excited to see my wife or that the flight was just too short.

Flight time was a quick three hours and 45 minutes. We would have landed before 6am but the flight attendant told me that we had to circle for 30 minutes because Toronto has a curfew and couldn’t land before 6:30am. We landed at 6:31am. 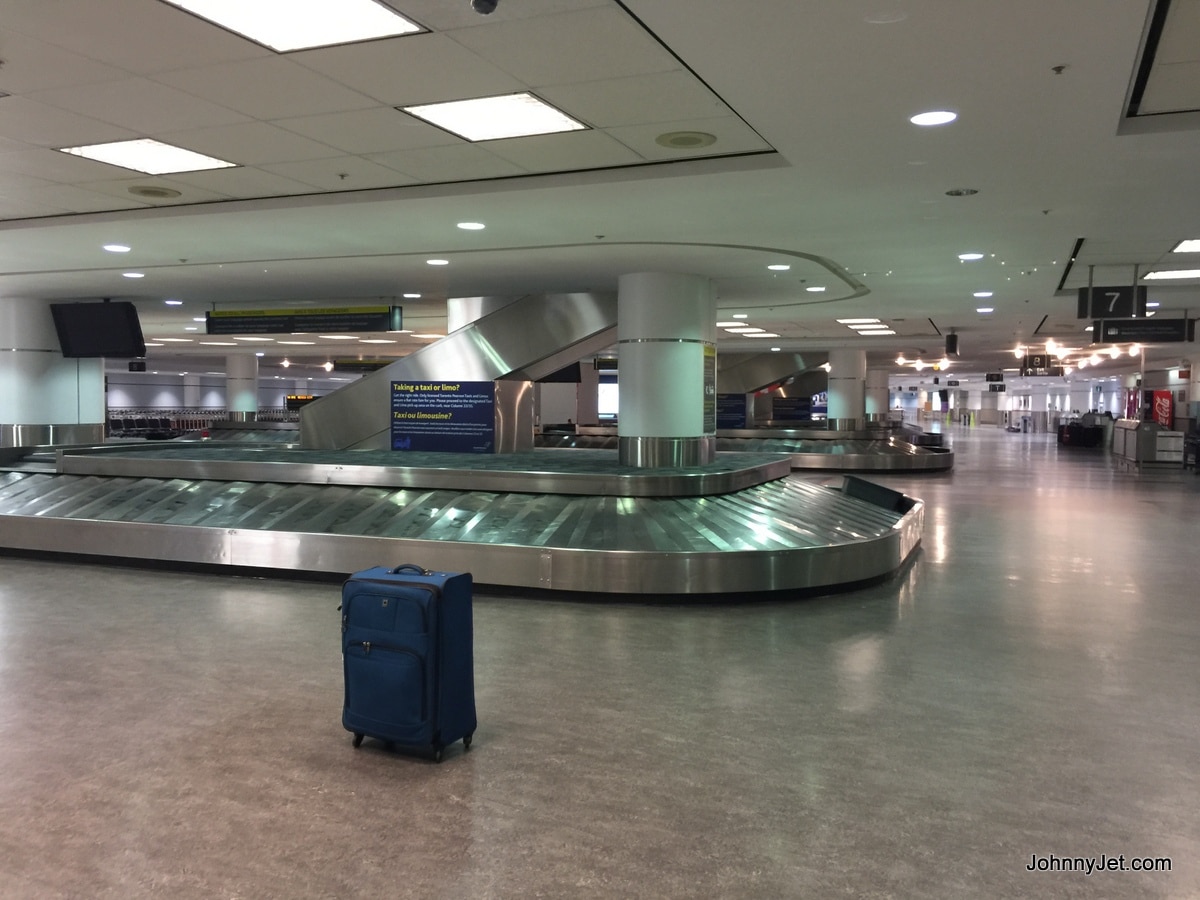 The good news is that there was no line at customs. I was not only the first person off the plane but the first person to clear customs that day. It was like a ghost town cruising through arrivals.

Good to know:
-I brought two bags of holiday Hershey Kisses. I was going to give one to the gate agents and one to the flight attendants but when one of the lounge agents recognized me from Twitter, I gave her the gate agent’s bag. Sweet!

-There wasn’t much of a Christmas feel to the flight. The last time I flew on Christmas Eve, (10 years ago), I saw flight attendants and passengers decked out in Christmas gear there was none of that and almost no mention of Christmas, except when we landed. I was relieved when the Captain said, “Good morning and merry Christmas,” when he announced that we would be landing shortly.

-The moon was so bright that circling around Toronto, it looked like daytime. FYI: Sunrise wasn’t until 7:51am.

Since I couldn’t sleep, I had my head pressed against the cold window admiring the scenery,  while looking for the fat guy in a red suit and sleigh, just like I did as a kid. I was then awestruck by the scenery as we flew over Utah and Colorado. I wished the Gogo inflight WiFi was working so I would have known exactly where we were (it later worked when I asked the flight attendant to reset it).

Thanks to the full moon, blanket of snow, rugged mountains and the soft colors, it turned into a magical experience. In a small patch of land, the houses were spread apart but each lit up in a different color. I saw red, green, blue and yellow — they looked like Christmas presents dotting the snowy landscape.

It was then that I realized my wish for a white Christmas had come true. 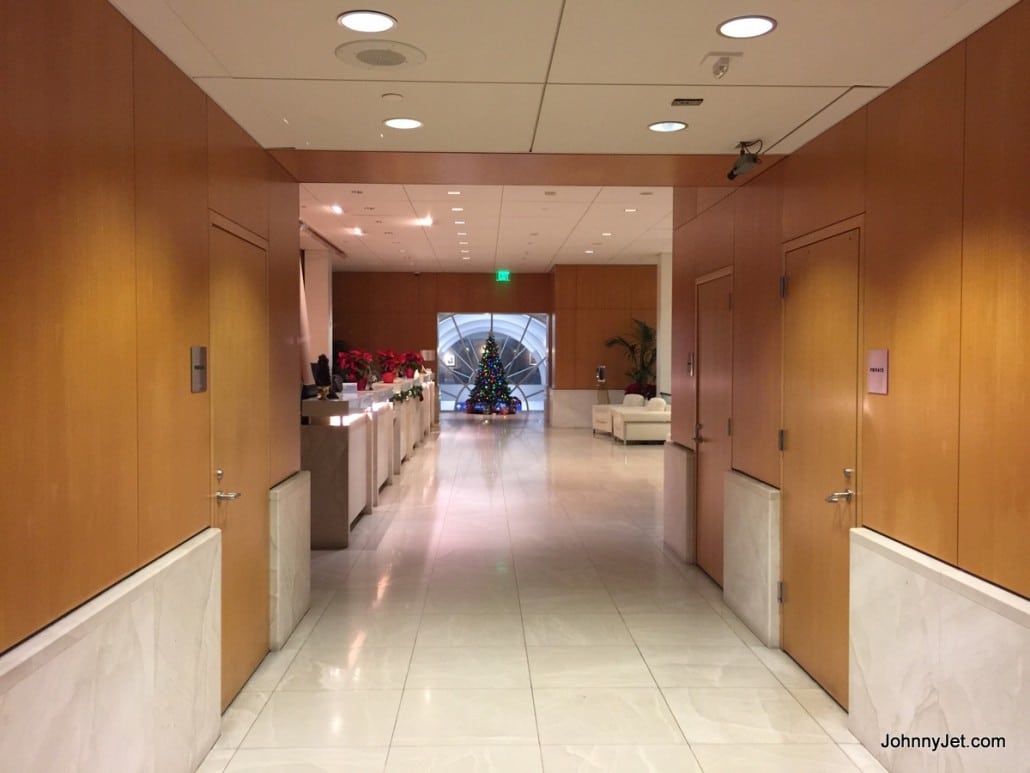 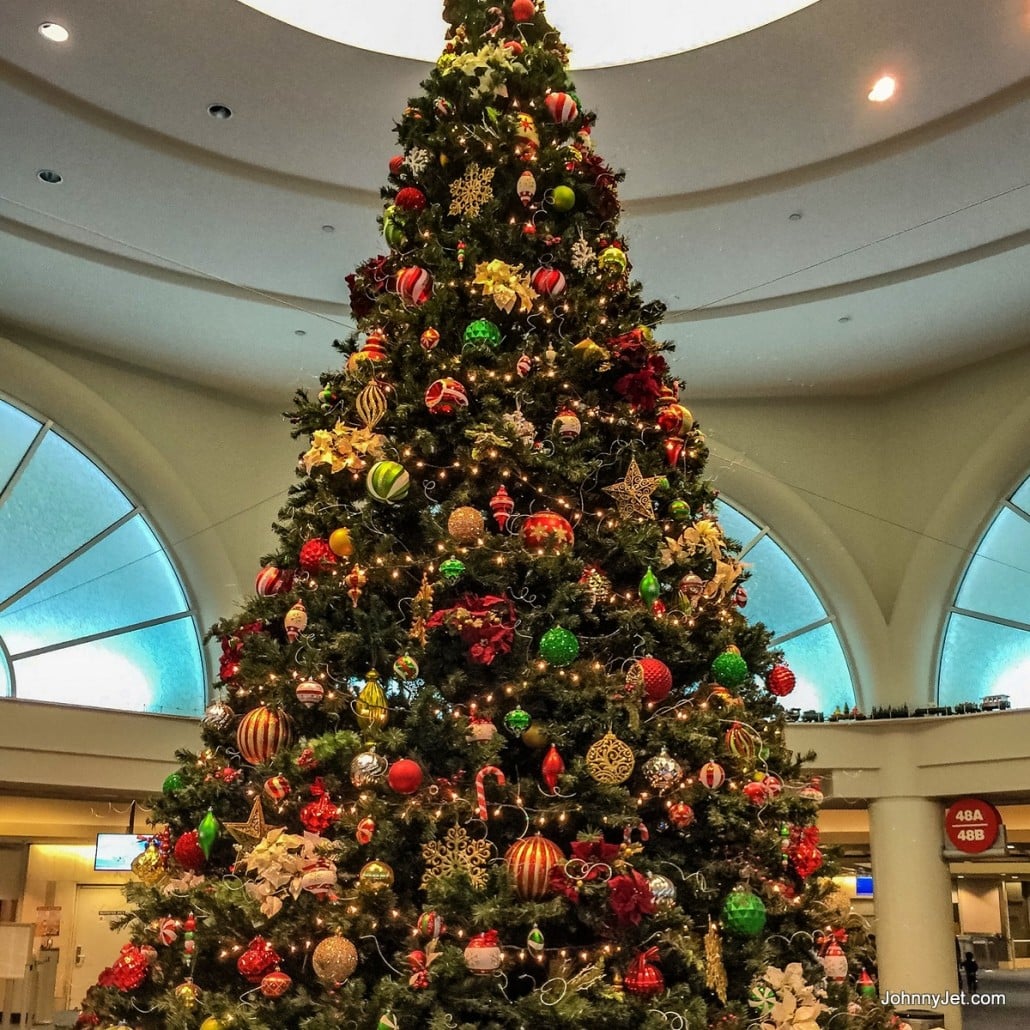 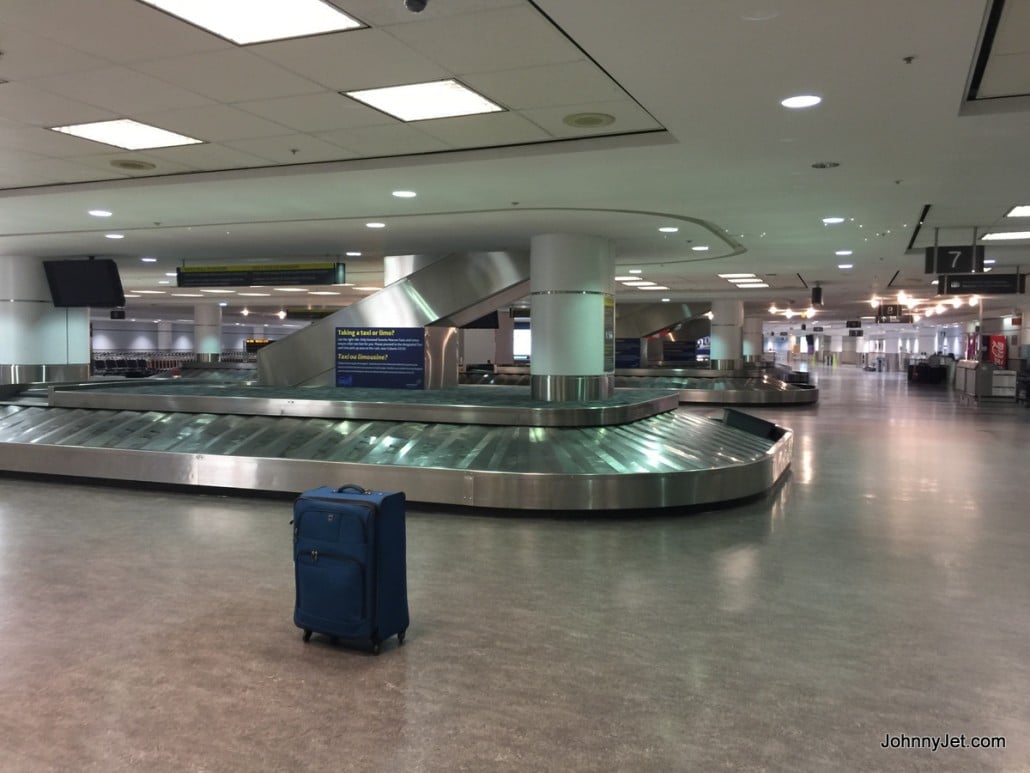 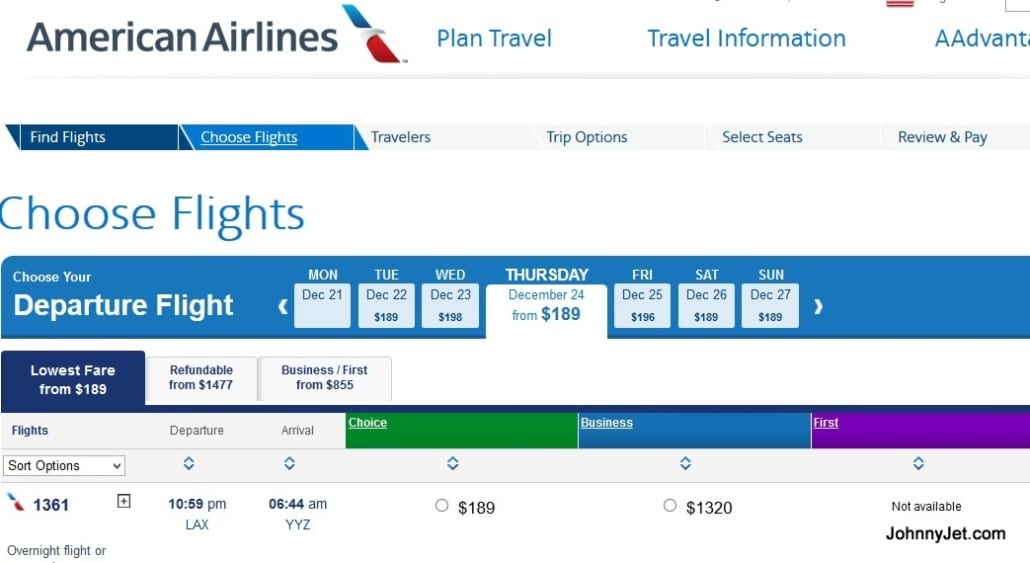 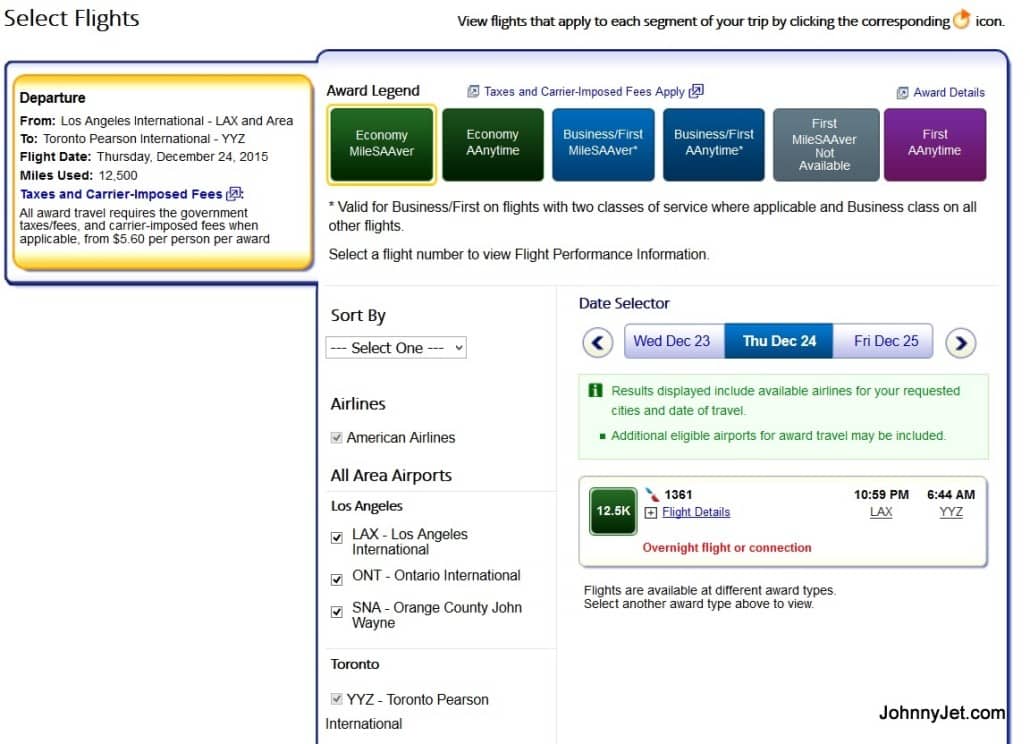 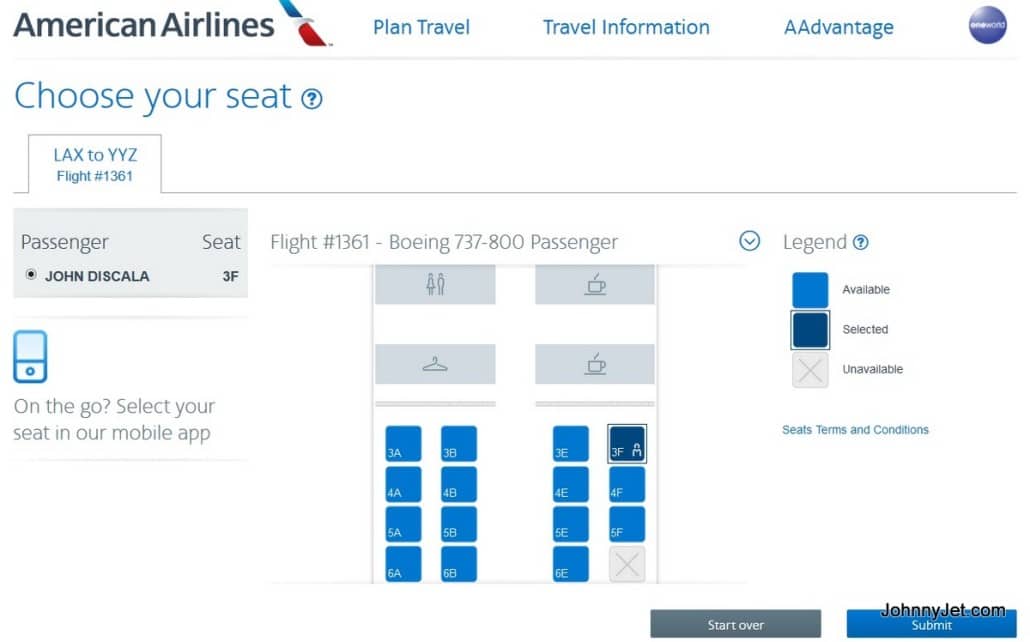 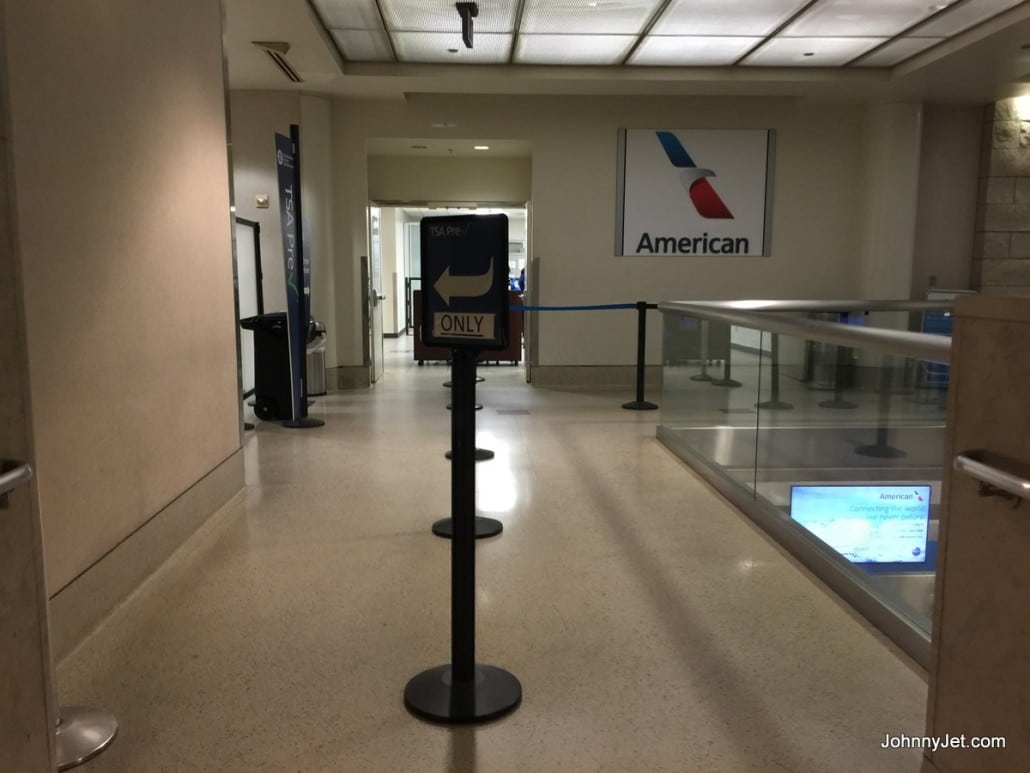 2 Comments On "What’s it Like to Fly on Christmas Eve?"