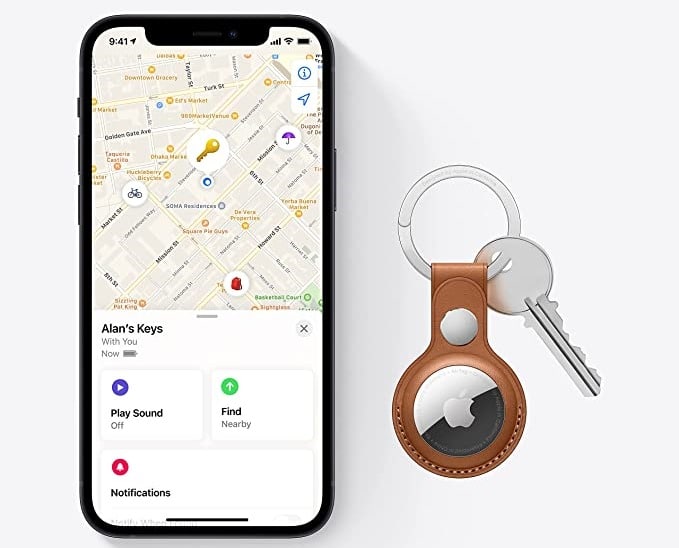 Recently I wrote a tip on why you really don’t want to check a bag when you’re traveling these days. I gave my reasons, which you can read here. In the article, you can also read about how lost luggage numbers in the U.S. skyrocketed over the summer and how other travel experts are issuing the same warning.

It’s not surprising since there are so many more people traveling this year and there are far fewer workers. Many airports and airlines around the world are still struggling with staffing issues because once the pandemic hit, many workers got laid off, took early retirement or found other jobs. Currently, not as many people want to work in travel because of low pay and the risk of viruses. For those who do want to work, it takes time to get trained or retrained.

Speaking of COVID, when workers catch the virus, they’re calling in sick (as they should) but that leaves businesses in the lurch.

A story that came out today in the UK’s (not exactly respected) Daily Mail shows a mountain of unclaimed luggage at London’s Heathrow Airport. The story, titled: Heathrow’s great mountain of uncollected luggage gets BIGGER, says: “Airport admits it has an ‘ongoing issue with baggage system’ as thousands of suitcases pile up and passengers are told it could be days before they are reunited.” Below is a photo of the madness that I found on Twitter.

Will it ever stop?

This is from today at Heathrow Terminal 2#aviation #Avgeeks pic.twitter.com/IZUtAAnfTr

I know that not checking bags is much easier said than done, especially for those with little kids (ahem, I’m one of them). But if you are checking bags and you really want to know where your bags are, a good little trick a lot of frequent travelers use is to pop an Apple AirTag in the checked luggage. You can buy them at an Apple store or on Amazon for $27 for one or $97 for four. For those with Android phones you can use Samsung’s SmartTags. All are listed below.

I have an Apple AirTag in my carry-on just in case it ever gets stolen. I have so much personal stuff in there that is valuable to me but not to crooks. They might just grab the money and credit cards and toss the bag. Hopefully, I can track it down if, God forbid, it ever does get nabbed.

What inspired this post is a tweet from Rakesh Agrawal, a tech exec I follow on Twitter, that said “Always reassuring to know my bag made it. Worth the price of an AirTag. (Of course @delta and @united send you push notifications when a bag is loaded.) And he showed an image of the locations of his bags and car keys. (see below). 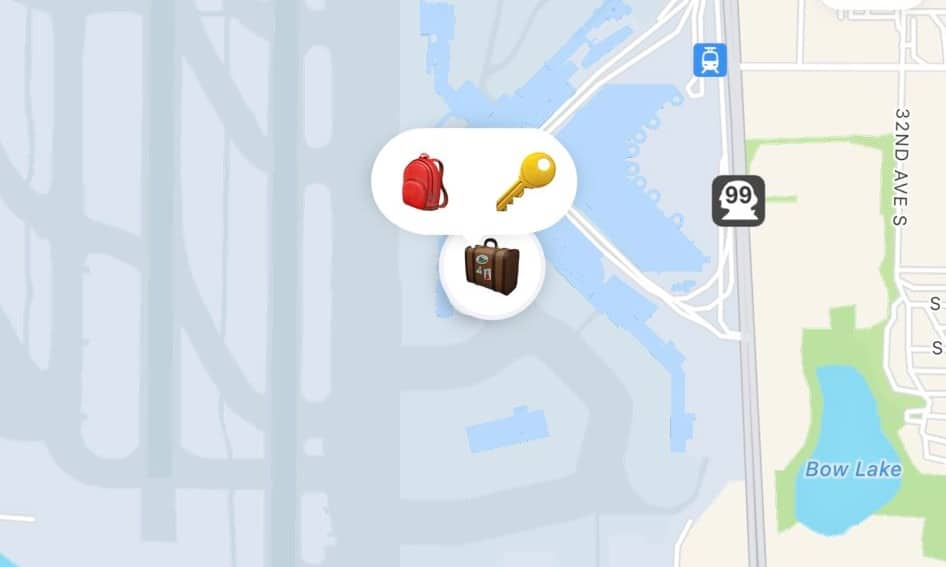 Rakesh is right that airlines have gotten so much better about tracking bags, thanks to technology. It’s prudent to always download the airline’s app to see if your bag has been loaded and unloaded.

But for incidents like Heathrow, where bags are piling high, which I’ve seen many times in the U.S. and other parts of the world, it’s good to know exactly where your bag is. You won’t have to go through the whole pile.

Apple AirTags or other similar tracking devices will also help when your bag comes out on a different carousel or if someone takes it by mistake.

UPDATE
Friend, reader and travel host Colleen Kelly wrote in with her own experience after reading this story and here’s what she had to say about when four pieces of her family’s luggage didn’t make it on their trip to Munich:

Now, luckily, me, traveling like you as a travel expert, I put a few extra clothes in my carry-on, pajamas, and some toiletries or anything that I may need if I got stranded for two days or so, so I was the only one that had what they needed.

I told my teens before I left to bring an extra pair of clothes etc., but being teens, they didn’t listen to mom.  LOL! I even told my husband but he didn’t listen also. LOL again.

Anyway, we all (or they) learned a valuable lesson. Always pack back-ups in your carry-on in case your luggage gets lost.

The other thing I was kicking myself about is that we didn’t order the AirTags from Apple.  The airline couldn’t find our luggage (it got stuck in Chicago where we are based and didn’t even get loaded onto a plane to Munich).  That said, if we had the Airtags, WE could have tracked it!

My camera guy lost one of his equipment bags on a shoot in Ireland this fall and I should have learned from him. He had an AirTag on it and was able to track it through from the USA, through airports, etc. and then communicated with American Airlines where it was to help them locate it. Thank God he had an AirTag on his luggage.

From now on, we will attach an AirTag to every bag we check or better yet, as you advise, we probably will now do the carry-on! For the next trip, we are going to try to make that happen. Anyway, sorry for the long email but I just wanted to tell you, YOU ARE RIGHT!