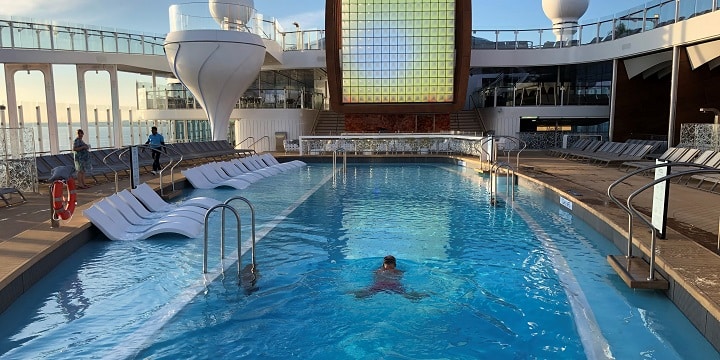 UPDATE (2:30pm ET, April 10, 2020): The CDC has extended its “no sail order” stating, per USA TODAY, “that cruise ships can’t board passengers and return to their sailing schedules until one of three events takes place.”

Back on March 27, I retweeted a news story from NBC 6 South Florida that read: “#BREAKING: Four people on a Holland America cruise ship that was trying to get to Fort Lauderdale have died, and dozens of passengers and crew on board have reported flu-like symptoms with at least 2 testing positive for coronavirus, officials said.” I added a comment on my retweet that said: “I don’t think any sane person is going on a cruise for at least a year.”

Like almost everything in life, not everyone agreed with me and some even took offense to my comment. One writer, Tamara Hinson, from the United Kingdom’s Telegraph, even took it a step further when she tweeted me earlier today to say:

Thank you for inspiring this piece Johnny Jet! https://t.co/XdqzvI251Y

“Thank you for inspiring this piece Johnny Jet! https://t.co/XdqzvI251Y.” She linked to her story entitled: The last thing the cruise industry needs is armchair warriors and their tired stereotypes.

In the story, she wrote, “Recently, I’ve seen countless so-called travel experts (most with no knowledge of cruising) air laughable assertions – that the cruise industry is doomed (wrong) and that cruise ships are dirty (they’re not). Let’s remember that Diamond Princess, the cruise industry’s first casualty, was struck down because passengers unknowingly brought the virus onboard, not because of cleanliness issues. Back then, far less was known about the virus, and how to stop its spread. It was unprecedented.

“It’s frustrating that, when the global travel industry is clearly in dire straits, some are intent on tearing down the cruise sector, fuelling misconceptions as publicly as possible. Take travel blogger Johnny Jet’s Tweet to 124,000 followers: “I don’t think any sane person is going on a cruise for at least a year.” The barrage of responses from cruisers professing their insanity proved that the vast majority can’t wait to set sail.”

I tweeted Tamara back saying:

Thanks for including me! I stand by my statement and I do know about cruising as I’ve been on dozens and loved them all. I’ve even spoken at cruise conferences like SeaTrade. However, you couldn’t pay me to go on a large or medium size ship until they find a vaccine or treatment. https://t.co/36YwfIYOFW

“Thanks for including me! I stand by my statement and I do know about cruising as I’ve been on dozens and loved them all. I’ve even spoken at cruise conferences like SeaTrade. However, you couldn’t pay me to go on a large or medium size ship until they find a vaccine or treatment.”

I’m sure she’s a nice person and we’re not having a nasty fight. It’s just a difference of opinion. Believe me, it doesn’t give me pleasure making negative statements because I’m a positive person and I pride myself on promoting travel. Especially international travel because as corny as it sounds, I truly believe that the more that people travel the world, the less prejudices there will be.

Cruising is a fantastic way to see the world because you can see multiple places without having to pack and unpack. I have met so many wonderful people, seen so many beautiful destinations and I also find it extremely relaxing—especially on small luxury ships like Seabourn. However, I don’t think this is the time to be going on an ocean cruise. And it has nothing to do with cleanliness as Tamara seems to wrongly suggest I’m saying in her article. It’s simply the very nature of cruising. Hundreds, sometimes thousands of people are together in a confined environment where a virus can easily spread.

For me, it’s a no-brainer to not want to be stuck on a vessel that you can’t get off of during a pandemic. And I’m hardly suggesting that cruising is done for. But I do believe that it will take time before people will feel comfortable congregating in such close quarters, especially when they can’t leave at will, unlike a hotel or other building. To each their own, I suppose. I look forward to the time when the travel industry bounces back (hopefully soon, stronger than ever and with new ways to protect our planet) and I will always be a vocal advocate of travel but there are indisputable changes afoot in my beloved industry and we’d all be foolish to ignore our ever-changing reality. My tweet that seemed to rile Tamara up was simply an acknowledgment of that fact.

I know there are a lot of people out there who claim they don’t like cruising and they’ve never even been on a cruise. But I’m not one of those people. My very first cruise was a long weekend cruise from Los Angeles to Mexico in the mid-90s. I instantly loved it and that was on an old Carnival ship. But you can’t beat the price when food, accommodations and entertainment is included.

Since then, I’ve been on dozens of cruises and I have loved every one, even the Baltic cruise where my wife lost her passport in Estonia. Here’s that story and below this article are other stories about ocean and river cruises I’ve been on, along with some stories from our other writers and tons of cruise travel tips.

BTW: The only comment listed on the article at the time of this publishing, was by a man named David Smith and he agrees with me. David wrote:

“Take travel blogger Johnny Jet’s Tweet to 124,000 followers: “I don’t think any sane person is going on a cruise for at least a year.” The barrage of responses from cruisers professing their insanity proved that the vast majority can’t wait to set sail.” I would go further than that. I don’t think any sane person will go on a cruise until there is an effective vaccine for covid19. This may take a year, 18 months, or there may never be a vaccine. If the latter, then the cruise industry will be a thing of the past. As someone in his 70s who has done over 30 cruises, I simply couldn’t justify the risk of going on another cruise ship  until the mortality rate is dramatically reduced by either a vaccine or more effective treatments are available. Yes, I know there are many diehard cruisers who are desperate to get back on board. I think as events unfold over the next couple of years, these diehards will be forced to accept that their cruising days are over.”

So how about you? Do you agree with me or do you think I’m a “so-called travel expert” with no knowledge of cruising?

Let me know in the comments! 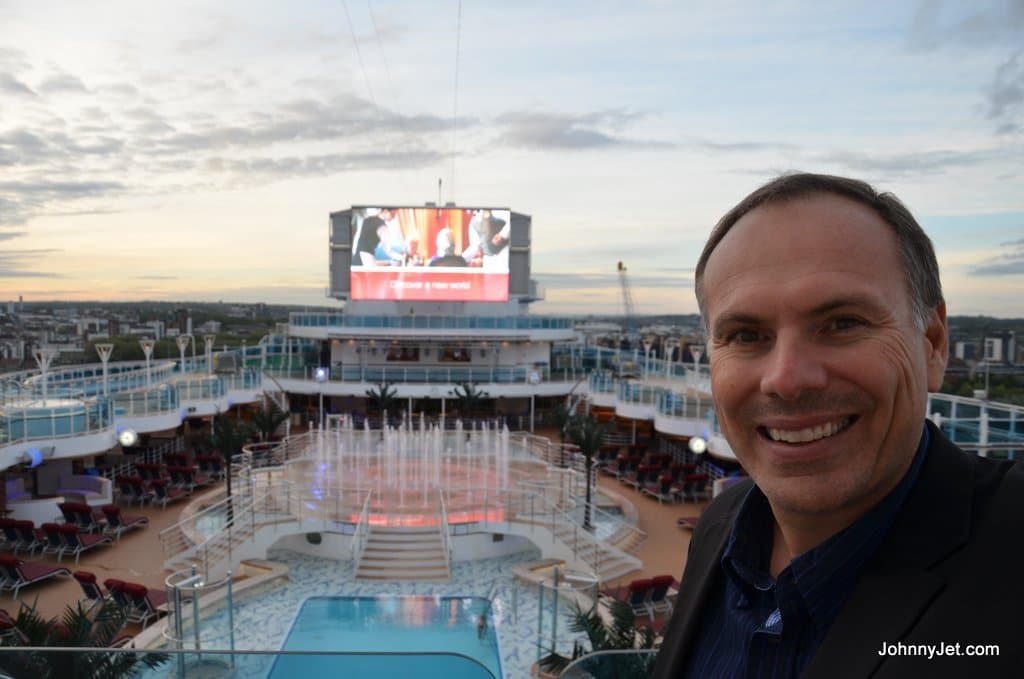 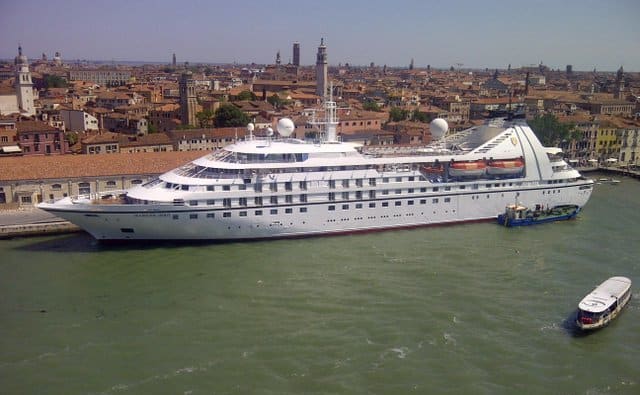